The first power-generating unit of the Wudongde Hydropower Station in China has been successfully put into operation on Monday. Wudongde is the world’s seventh-biggest hydroelectric power plant, and the fourth largest in China. 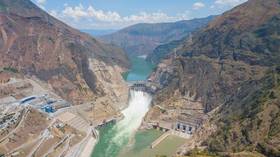 The launch ceremony was attended by Chinese President Xi Jinping.

Dubbed the ‘smartest’ hydropower station in the world, it is located on the border of the Sichuan and Yunnan provinces in southwest China. The station has been constructed using cutting-edge intelligent technologies, including real-time temperature monitoring and advanced grouting equipment.

Thermometers and cooling pipes have been embedded in the concrete to detect its temperature in real time. The water flow can be automatically adjusted to realize the cooling process of concrete in an intelligent way.

This is not the #Cybertron in #Transformers, nor the future world among #ReadyPlayerOne. Here’s Wudongde Hydropower Station in southwest #China which will provide #Cleanenergy to make life [email protected]_orgpic.twitter.com/YaYGtZ3uGb 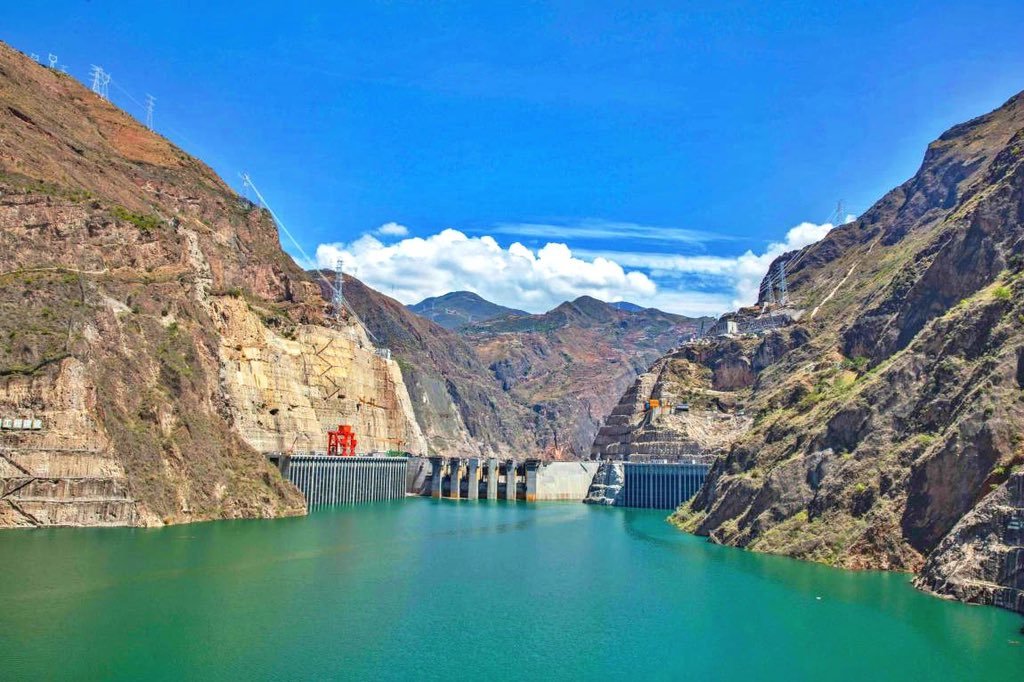 Wudongde was designed as a concrete double-curved arch dam with a maximum height of 270 meters. The foundation bed of the dam is only 51 meters thick, which makes the hydropower station the thinnest 300-meter arch dam in the world at present. The “thin” concrete will be able to afford a storage of approximately 7.4 billion cubic meters of water in its reservoir.

The excavation length of the main workshop of the underground power station in Wudongde dam broke the world record with a height of 89.8 meters, equivalent to a 30-story building. 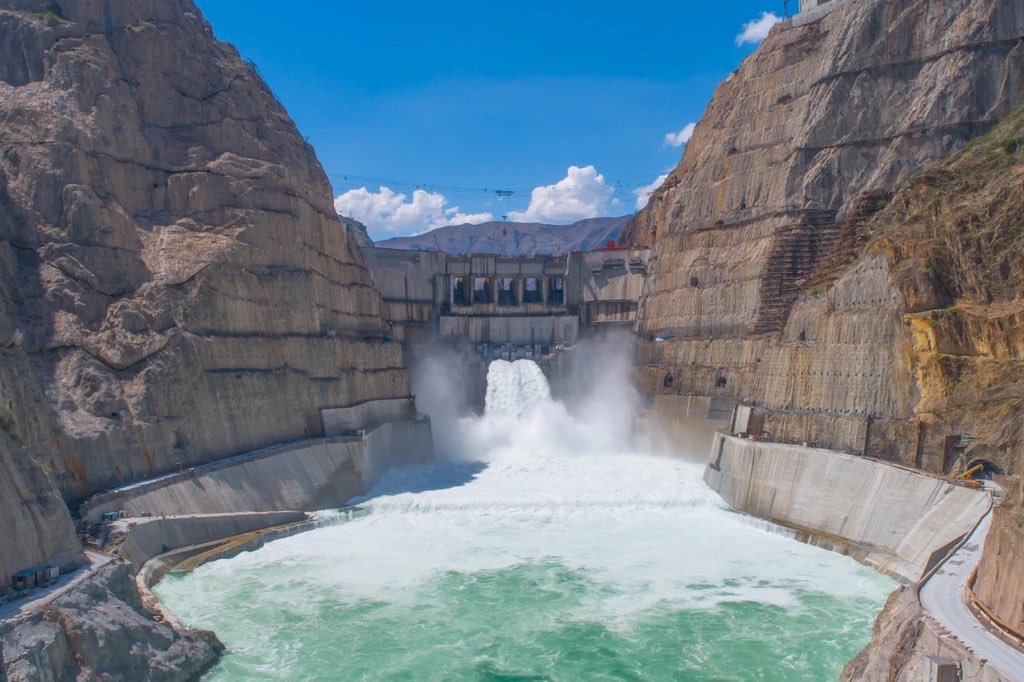 The hydropower station will be able to generate 38.9 billion kilowatts of electricity annually after its 12 generating units start operation. The project is scheduled to be fully completed in December 2021. 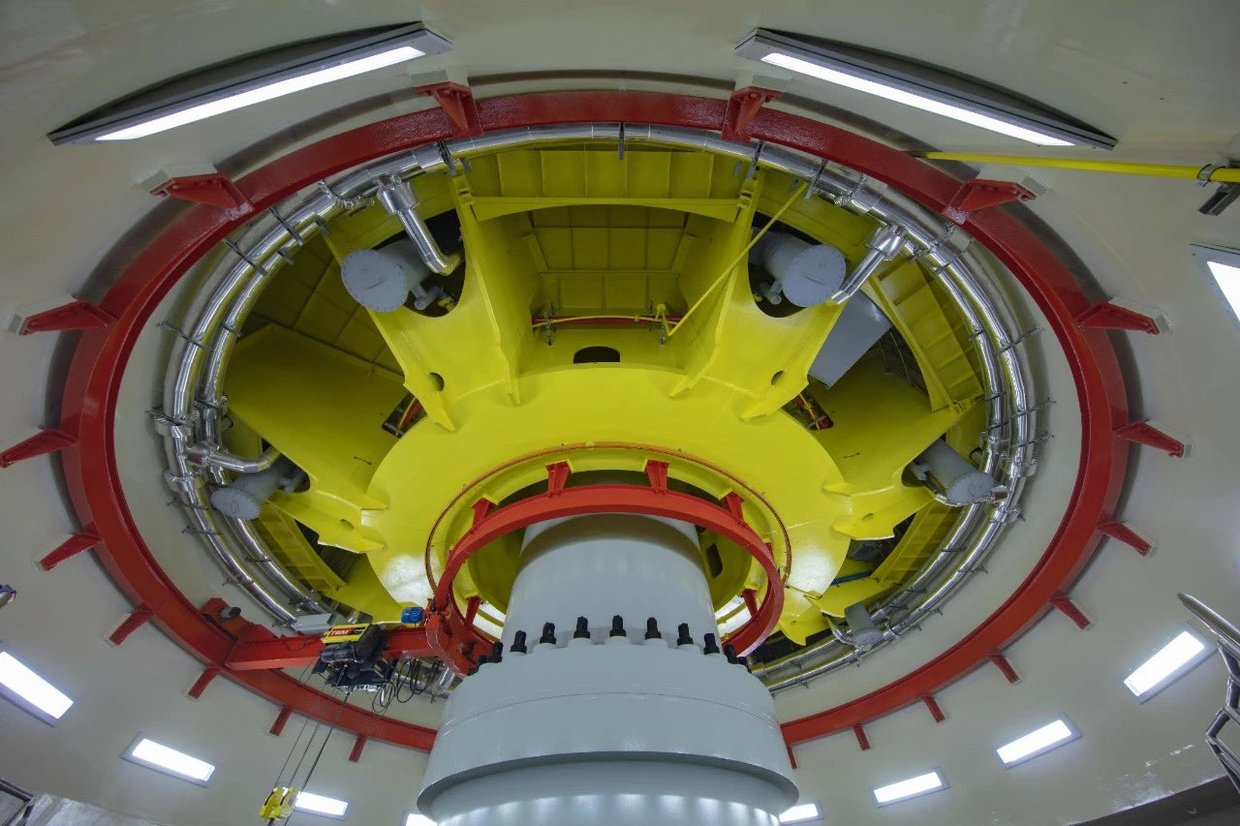 The amount of hydropower produced by Wudongde will save 12.2 million tons of standard coal and reduce emissions of carbon dioxide and sulfur dioxide by 30.5 million tons and 104,000 tons every year.

LOOK! CTG completed the main structure of the world’s first 300-meter, low-heat hydroelectric dam at the Wudongde Hydropower Station in southwest China. Click on the video to watch this amazing achievement that took 3 years and 3 months to complete. #dam#chinaspeedpic.twitter.com/JAD1g1JQ3e