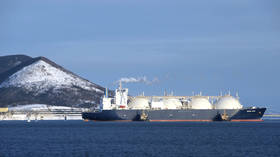 The cargo, delivered by LNG tanker ‘Vladimir Rusanov’, reached Japan on schedule, the company said in a statement on Friday. Novatek said the shipment marked the “first successful entrance and unloading of an Arc 7 ice-class LNG tanker in a Japanese port.” 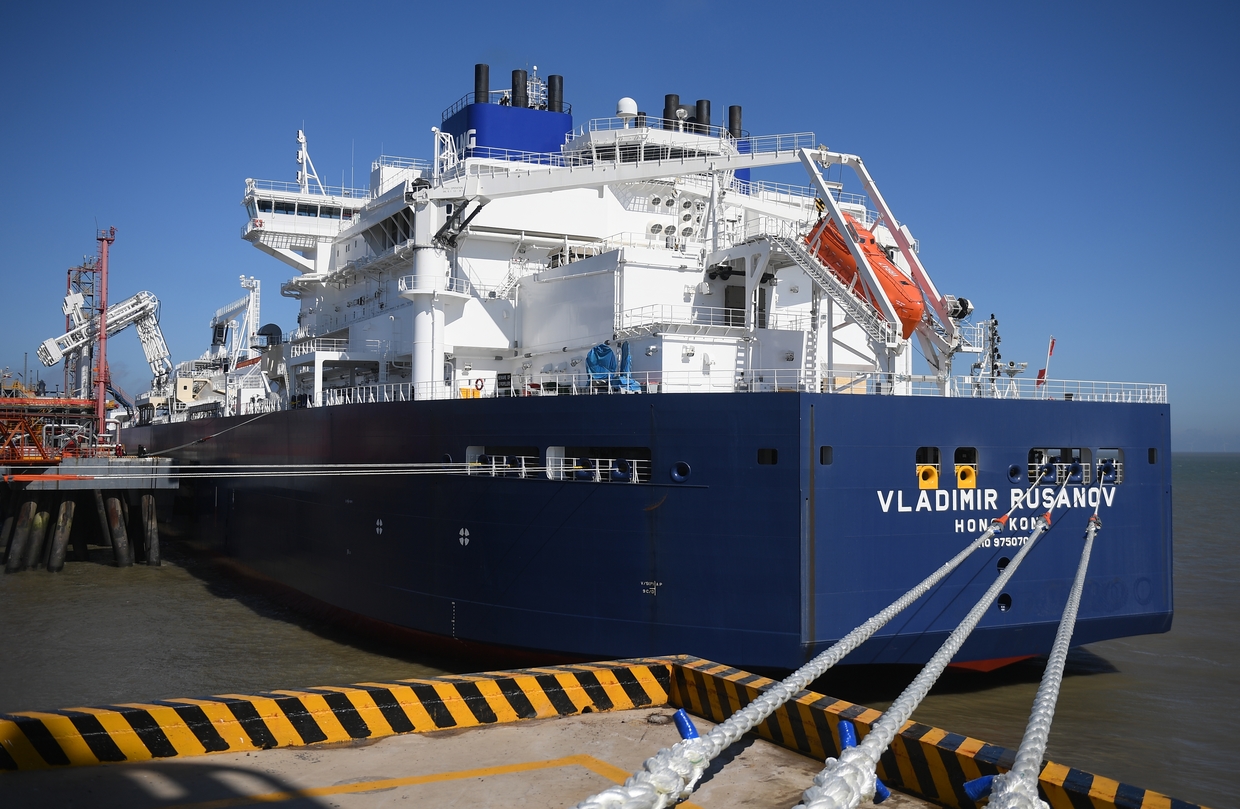 While the volume of the delivered LNG has not been revealed, Novatek said that the success of the mission allows it to boost the volume of LNG supplies to Japan in the future, in line with Moscow’s ambitious goal to grab up to 15 percent of the global LNG market in five years.

“We focus a significant amount of attention to develop and enhance the logistical scheme for our LNG projects,” Novatek’s First Deputy Chairman of the Management Board Lev Feodosyev said.

The official added that the planned launch of a transshipment terminal in Kamchatka – a remote peninsula in Russia’s Far East – will significantly expand the company’s opportunities to supply LNG to the entire Asia-Pacific region.

Russia wants to turn the Northern Sea Route, which stretches the entire length of Russia’s Arctic and Far East regions, into a major trade artery between Europe and Asia. In the first half of the year, freight transportation via the route increased by over one percent compared to January-June 2019, reaching almost 15 million tons. Last year, 31.5 million tons were transported using the Arctic route.