The scheme could deliver 1,500 jobs in the sector.

The planned studio is backed by the state-owned Ireland Strategic Investment Fund, Capwell — a subsidiary of construction company Sisk — and film producer Conor Harrington of Trinity Film and Media.

Harrington was an executive producer on the Hardy Bucks film and Mrs Brown’s D’Movie.

Its promoters say that if the scheme is approved by Wicklow County Council, the 50-acre development could deliver 1,500 jobs in the sector. It would be the third film and television production campus in the county, alongside Ardmore and Ashford studios.

The application proposes 14 studios, offices and ancillary production buildings in a landscaped setting, “more than doubling the available stage capacity available to film, TV and media crews in Ireland”, according to a press release.

A spokesperson for the Greystones Media Campus Ltd said that the development will “will lead to a wealth of new opportunities in the sector and across Wicklow”.

“It’s been clear for some time that, while Wicklow is the only county in Ireland to have two large-scale studios, the existing infrastructure needs to be supported and expanded if Irish productions are to compete internationally.

“In addition, the increasing demand for content from global companies such as Netflix, Amazon and Disney mean that the proposal for this new facility is extremely timely,” the spokesperson said.

A decision on the application is due in late August. 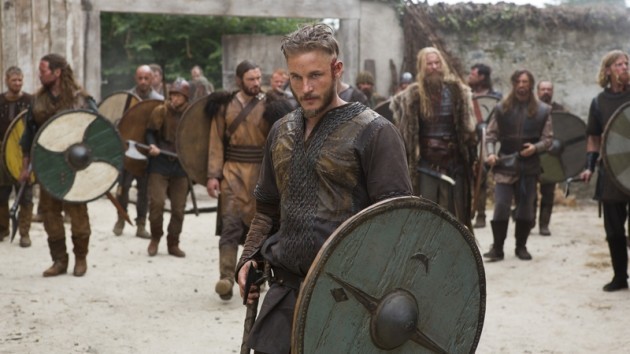 It comes in the same week that Dublin City Council told TheJournal.ie that it has plans to cash in on the success of the series Normal People, based on Sally Rooney’s Booker Prize longlisted novel.

The local authority hopes to attract more film and television productions to the capital. A new website targeted towards location scouts and producers is in the works and the Council hopes to secure a role for Dublin in upcoming big-budget productions.

Dublin City Council’s Film Officer Lynn Daly told TheJournal.ie, “We do have amazing Victorian and Edwardian architecture and we also have a huge amount of flexibility over our spaces.

“We can capitalise on the public relations value of it.”

The Irish film and television industry is only starting to return to full tilt after government-imposed restrictions aimed at stopping the spread of Covid-19 shut down productions across the country in March.

It included suggestions that some productions should have cast and crews in quarantine for 14 days prior to filming and limited numbers of extras and background staff should be used.