Freight trains crossed the Crimean Bridge for the first time on Tuesday, marking the official launch of regular freight rail service along the 19-km link connecting the peninsula with mainland Russia. 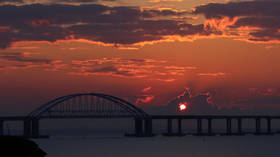 Starting from the opposite shores of the Kerch Strait, the two trains met near the bridge’s arch, a video posted on Twitter shows. One was carrying products from Crimea, such as soda ash and limestone, while the train departing from mainland Russia brought gasoline, fertilizers, and grains, among other goods, to the region.

The operator of passenger and freight services, Crimea Railway, hopes the launch will allow the volume of goods carried along the route to be increased to 3 million tons this year. 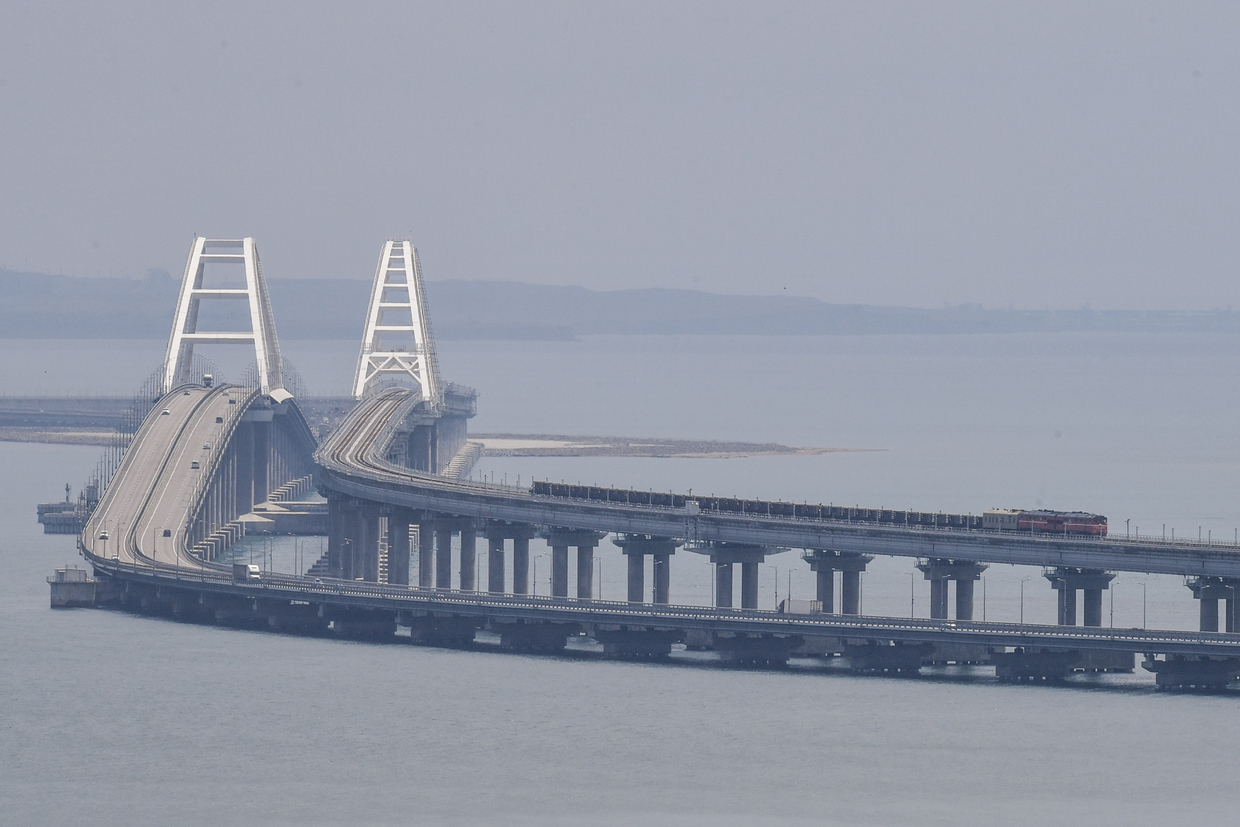 With shipment costs expected to drop significantly, local products will become more competitive, the operator said, adding that freight traffic will boost the economic development of the region. 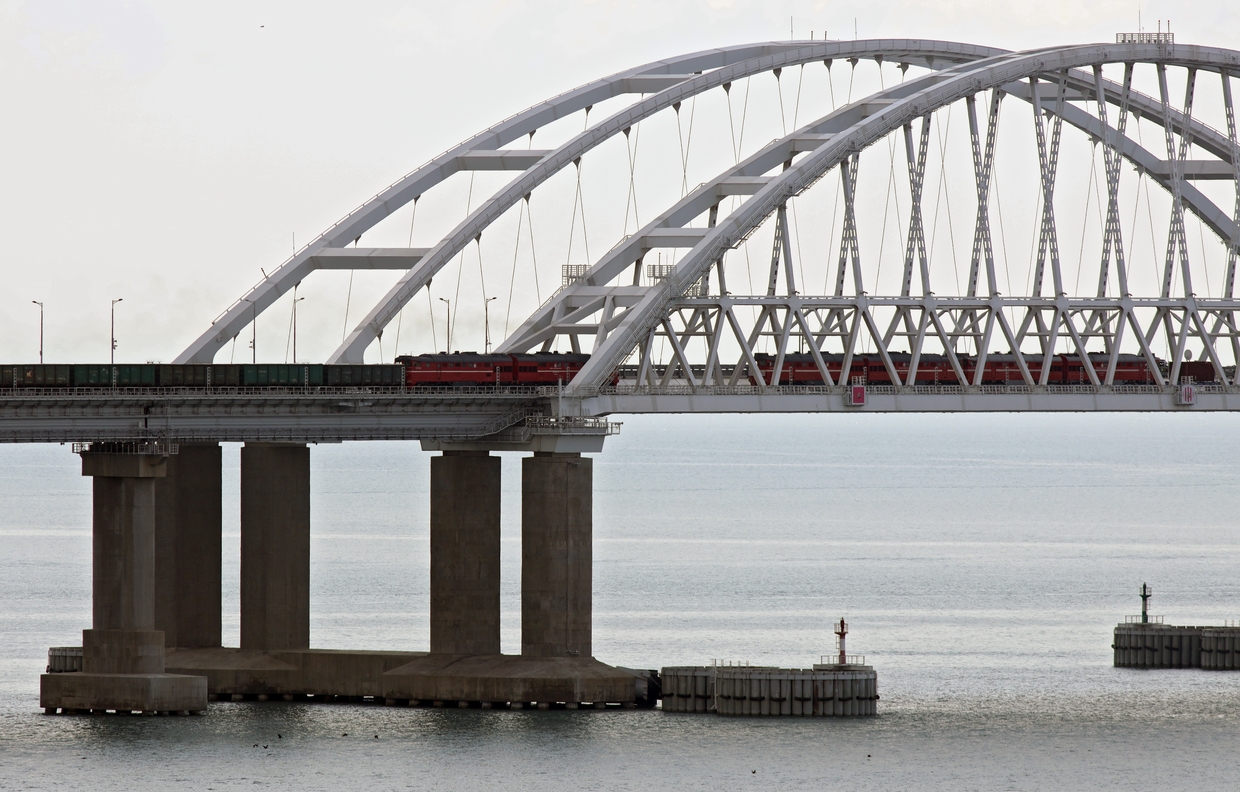 The construction of the bridge, the longest in Europe, started in February 2016, less than two years after Crimea voted to reunite with Russia in a referendum. At the end of 2019, the link was opened for passenger trains, around a year and a half after automobile traffic was launched.