AFTER three rounds of stimulus during the Covid crisis, some groups are calling for a fourth.

While it’s unlikely that Americans will see more stimulus money in their bank accounts before the end of 2021, one nonpartisan group is attempting to persuade Congress to do so in order to assist senior citizens.

In 2019, nearly five million Americans aged 65 and up lived in poverty, according to the Congressional Research Service.

The Senior Citizens League is working to get another stimulus check into the hands of seniors, who are on fixed incomes or live at or below the poverty line.

The group started lobbying Congress for another stimulus check after launching a petition.

It sent a letter to House and Senate members urging them to consider a targeted stimulus plan.

It claims that the funds are required for seniors to live and eat.

Earlier this month, the petition had nearly 75,000 signatures.

The Senior Citizens League wants to give Social Security recipients a (dollar)1,400 emergency stimulus check to help them cope with rising prices.

The special stimulus, according to the group, could help with rising health-care premiums and higher taxes.

Over 69 million people received benefits, according to the Social Security Administration (SSA).

Social Security recipients received a 1.3 percent increase in 2021, amounting to about (dollar)20 per month.

To offset the cost-of-living increase, the SSA has approved plans to increase monthly checks starting in 2022.

Recently, the Biden administration has focused on passing an infrastructure bill as well as a larger social spending plan.

It means that Social Security recipients are unlikely to receive a fourth stimulus check, at least in the near future.

The likelihood of any Congressional action is also remote, given the House and Senate’s limited time in session in 2021.

The cost-of-living adjustment (COLA) is an increase in Social Security benefits to account for inflation.

People receiving Social Security will see a 5.9% increase in January 2022.

This is the biggest jump in 40 years.

According to the Senior Citizens League, the problem with this increase is that it may push some older people into a higher income bracket, making them ineligible for food assistance the following year.

Despite the league’s lobbying, a fourth stimulus is unlikely to be enacted because Congress has moved on from considering another COVID relief check.

We’ve got some advice on how to handle inflation.

Plus, how to save money on groceries.

Send us an email at [email protected] or fill out the form below. 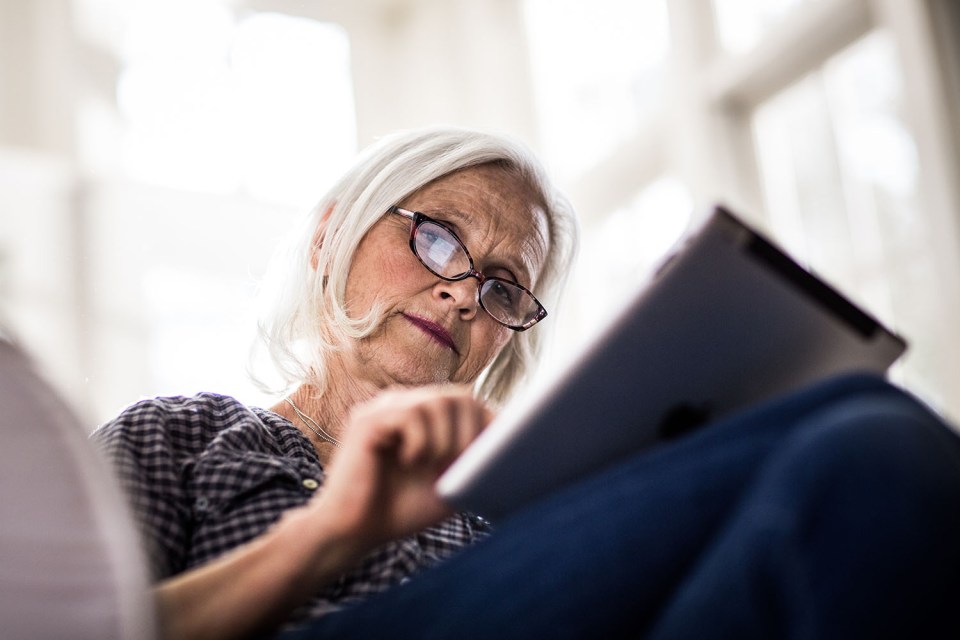