Christina Aguilera has been chastised by Britney Spears for “refusing to speak” about her “abusive” conservatorship.

After her huge court victory, the 39-year-old called out Genie in a Bottle singer.

Britney shared a clip of Christina, 40, being asked by reporters if she’s been in touch with the Toxic singer while attending the Latin Grammy Awards on Thursday on her Instagram Story on Friday.

“I can’t, but I’m happy for her,” Christina told reporters as a rep for her pulled her away.

“I love and adore everyone who has supported me… but refusing to speak when you know the truth is the same as lying!!!” Britney wrote alongside the video.

“I’ve been in a corrupt, abusive system for 13 years, yet why is it such a taboo subject for people to discuss?” she continued.

“Thank you to all of my supporters who spoke up and supported me!”

Britney praised Lady Gaga for her support during the conservatorship battle shortly after slamming Christina.

“The way that she was treated in this business was really wrong, and the way that women are treated in the music industry is something that I wish would change,” Britney said in a video of Lady Gaga, 35, at the House of Gucci premiere.

“She will always be an inspiration to women,” Lady Gaga added.

“Thank you @LadyGaga for genuinely taking your time to say something so kind,” Britney wrote above the video.

Christina took to Instagram in June to express her support for Britney during the conservatorship hearing.

“These past few days I’ve been thinking about Britney and everything she’s going through,” she wrote in an Instagram Story text post.

“It is intolerable that any woman, or human, who wishes to be in charge of her own life should be denied.”

“Being silenced, ignored, bullied, or denied support by those ‘close’ to you is the most draining, devastating, and demeaning thing imaginable,” she continued.

“The mental and emotional toll this can have on a person’s spirit is not to be underestimated.”

“Every woman has the right to her own body, reproductive system, privacy, space, healing, and happiness.”

“While I am not behind the closed doors of this very layered and personal yet public conversation – all I can do is share from my heart on what I’ve heard, read, and seen in the media,” Christina continued in a follow-up post.

“This plea’s conviction and desperation… 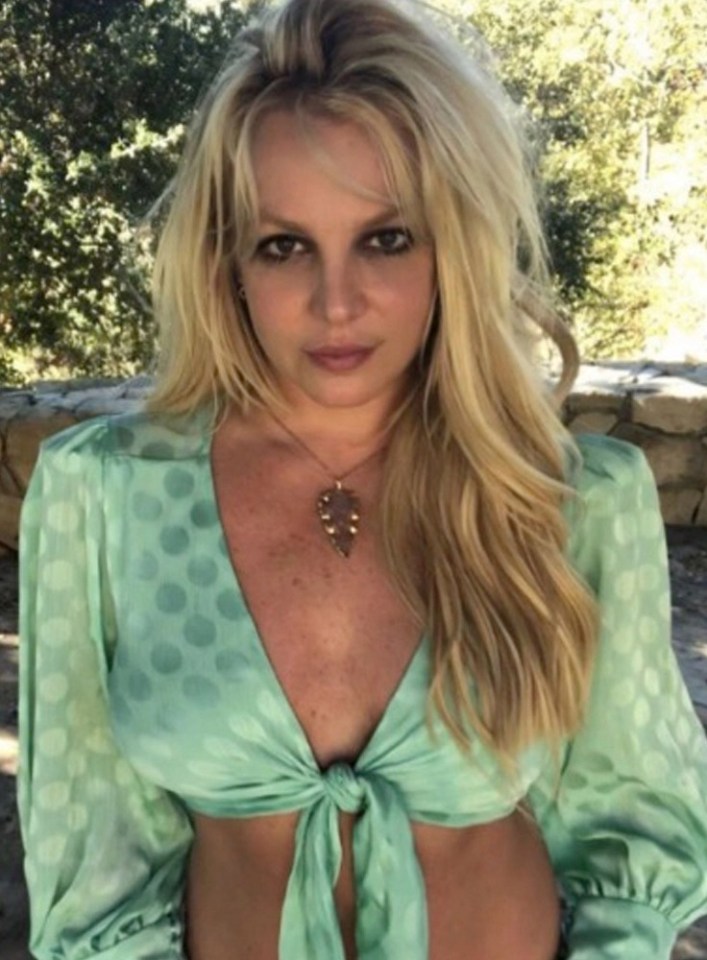 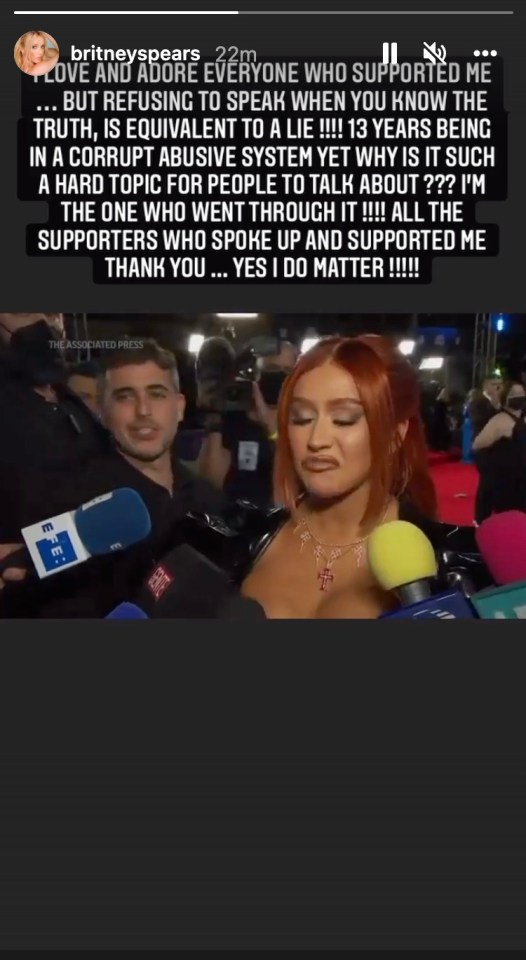 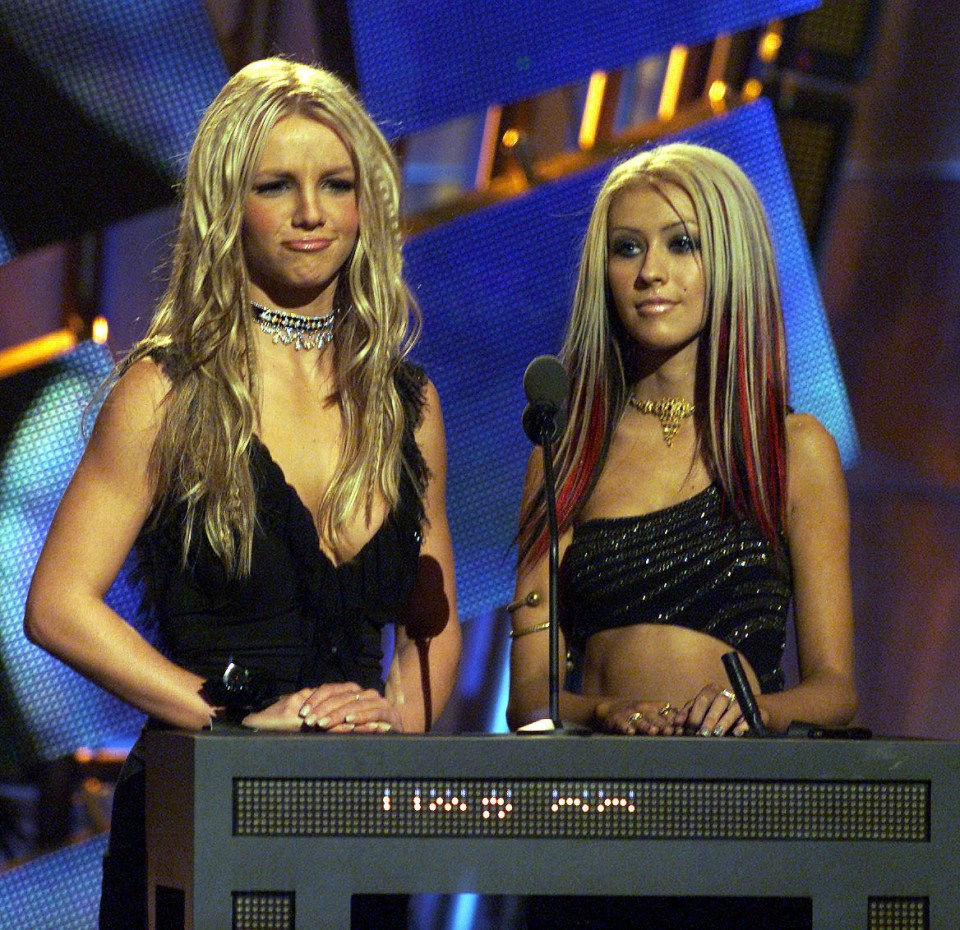 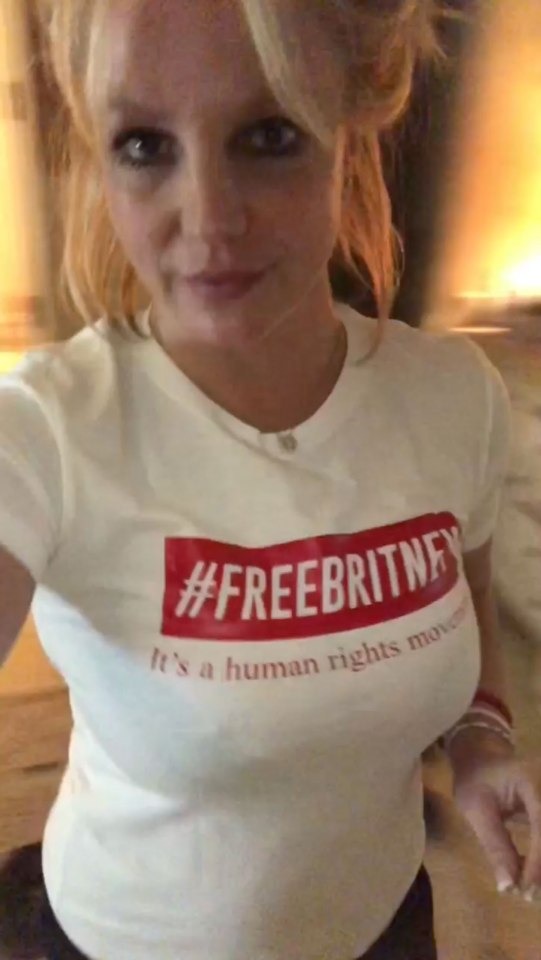 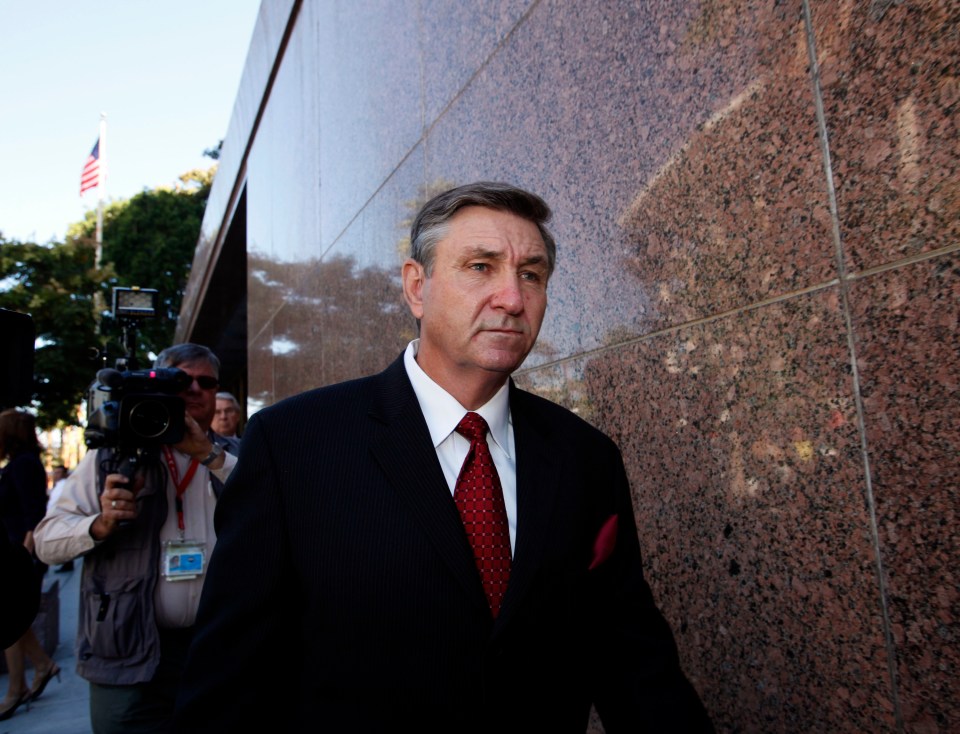