After the birth of her ex-husband Jamie’s new son Raphael Anders, Louise Redknapp has broken her social media silence.

The singer went about his business as usual, oblivious to the fact that Jamie, 48, and his new wife Frida Andersson had welcomed their first child.

Jamie, a former footballer, and Frida, a Swedish model, welcomed their first child, Raphael, earlier this week, and shared the news on social media.

Despite fans of the Eternal singer reaching out to express their support, Louise, 47, had been silent on Instagram since the post.

But it was business as usual on Thursday, as she used her Instagram stories to promote her collaborations with Peacocks Fashion.

“It’s definitely coat weather,” she wrote to her followers, posting a photo of herself wearing a green coat with the hood tucked snugly over her head.

The actress wore her blonde hair down and wore a dewy make-up palette for the modeling shoot, and she looked stunning.

It came just hours after Jamie posted photos of himself with his son, wearing a grey tracksuit while his newborn baby slept beside him.

“Meet Raphael Anders Redknapp,” he wrote to fans. “We’re so in love, mum is doing so well.”

Jamie’s son was named Raphael Anders as a tribute to his wife Frida Andersson’s family, according to The Sun.

According to a source, having a Swedish connection was crucial for their son.

“Jamie and Frida also wanted to give him a Swedish name, and Frida adored her late grandfather Anders, so they named him after him,” the insider explained.

Frida, 38, has lived in London since her modeling career took off, and she has modeled for high-end brands like Escada.

From her previous marriage to American hedge fund manager Jonathan Lourie, the adoring mother has three sons and a daughter. 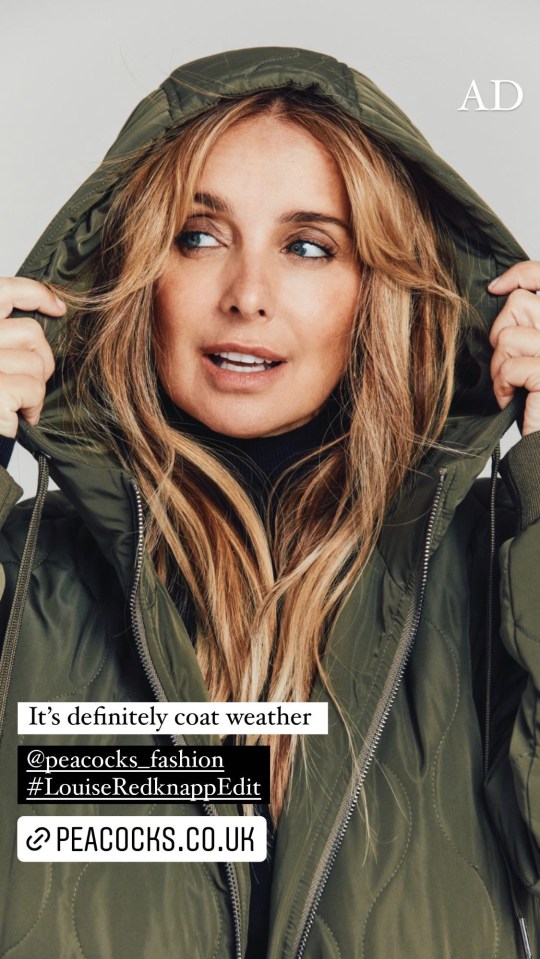 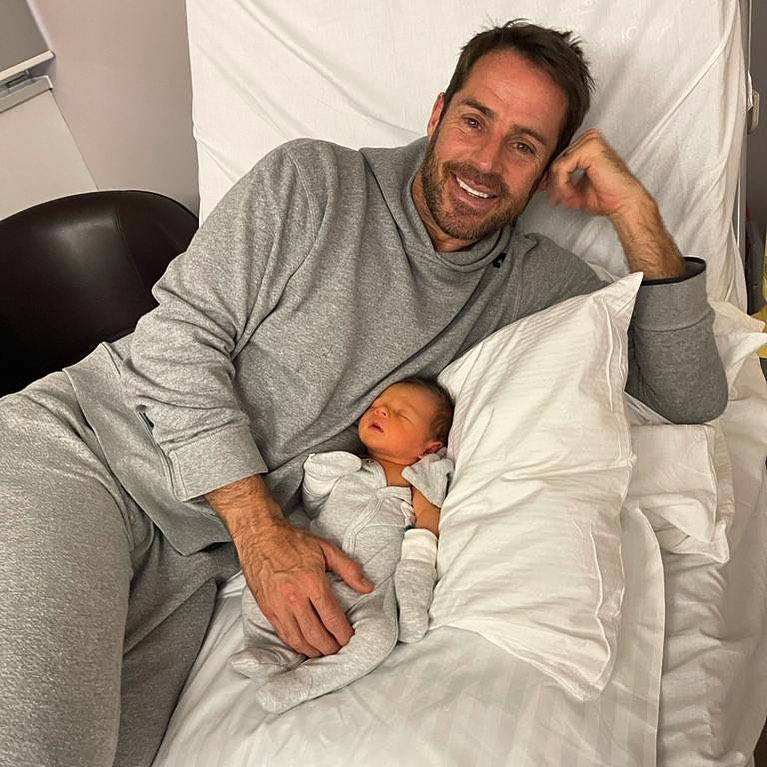 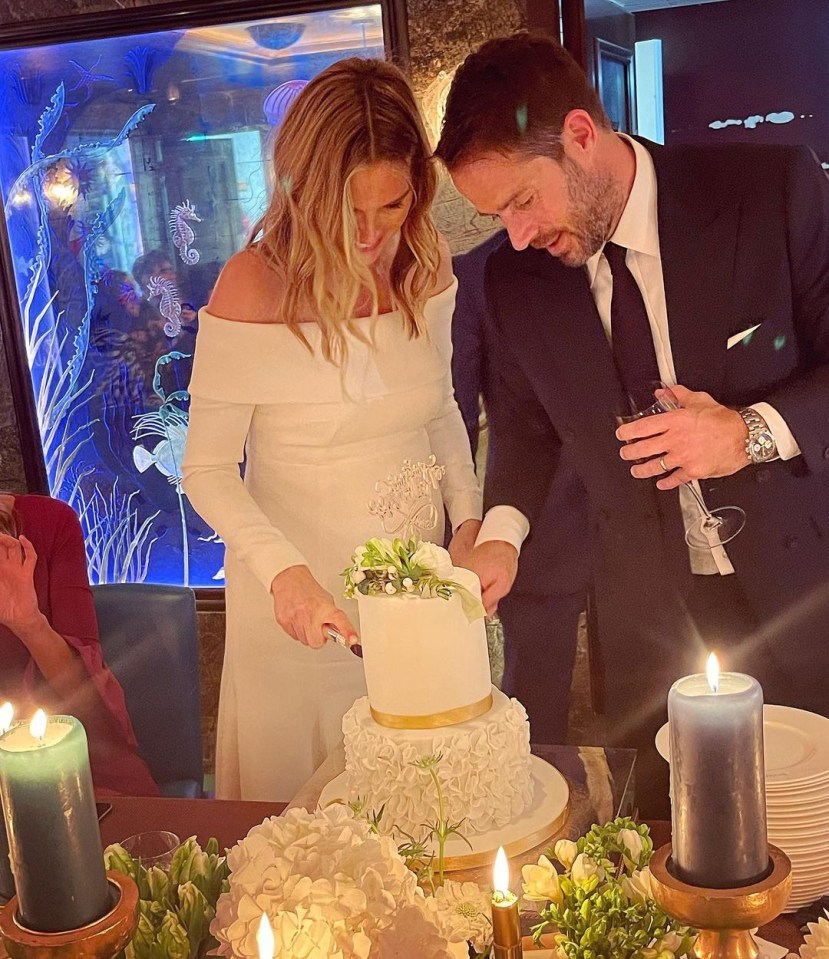