Astroworld’s victim’s family has filed a lawsuit against Travis Scott after the boy, 14, died at his first concert in a tragedy that killed ten people.

A lawsuit has been filed against Travis Scott by the family of a teen who was killed at the rapper’s ill-fated Astroworld concert.

John Hilgert, a 14-year-old high school freshman, was one of the concertgoers killed on November 5 in Houston, Texas.

According to PEOPLE, John’s family filed a lawsuit against Scott, Live Nation Worldwide, and others on Wednesday.

“The pain of our loss from our son John not making it home alive from an event like this is intolerable,” Chris Hilgert said.

“He was a lovely young man who just wanted to enjoy his first concert with his friends, with whom he treasured spending time above all else.”

According to The Houston Chronicle, the eager baseball player wanted to get to the event early so he could get a good spot.

According to the lawsuit, the teen’s injuries and death were caused by “gross negligence” and “reckless disregard” for his safety.

“Defendants egregiously failed in their duty to protect the health, safety, and lives of those in attendance at the concert,” according to court documents.

Richard Mithoff, a lawyer, has filed a lawsuit seeking (dollar)1 million in damages.

Chris and Nichole, John’s parents, say they want to prevent a repeat of the incident at another concert.

On behalf of all of the Astroworld victims, Texas-based attorney Thomas J Henry filed a lawsuit against Scott and others involved.

“The defendants stood to make an exorbitant amount of money off of this event, yet they chose to cut corners, cut costs, and put attendees at risk,” Mr Henry said.

Henry claimed in an interview with Hollywood Life that his clients suffered heart attacks, brain injuries, broken bones, extensive bruising, and bleeding as a result of the Astroworld crowd surge.

“Those who were injured are still very traumatized because they had to step over dead bodies,” the attorney said.

“The crushing effect was massive and brutal.

They were unable to take a breath due to a lack of oxygen.

They were trapped and unable to escape.”

Scott, Apple Music, Live Nation, NRG Stadium, and guest performer Drake were among the defendants in the lawsuit.

Two security guards who worked at the Astroworld festival have filed a lawsuit alleging injuries.

According to court documents, Souza called the incident “predictable and preventable.”

Organizers of the festival, he claims, ignored “red flags.”

People allegedly climbed the security gates as the festival was getting underway, according to him.

Drake was named as a defendant in the case by Paredes. 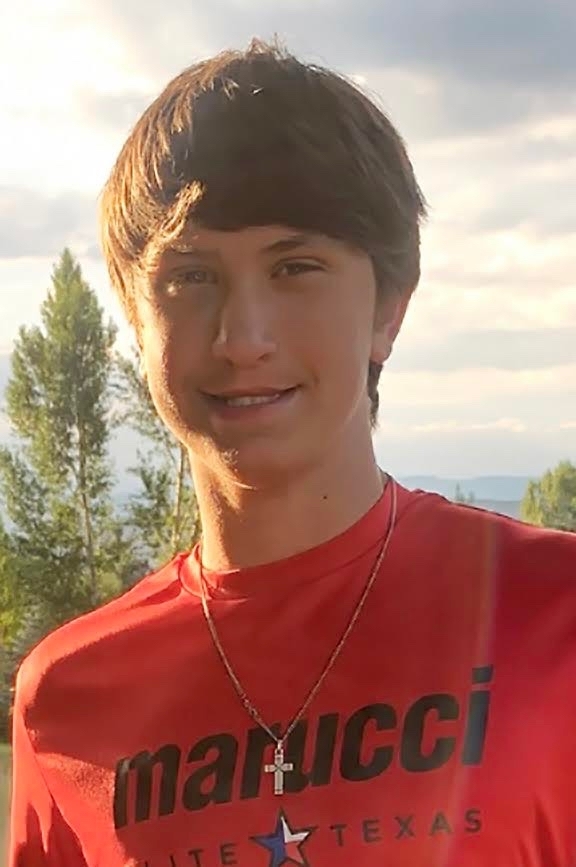 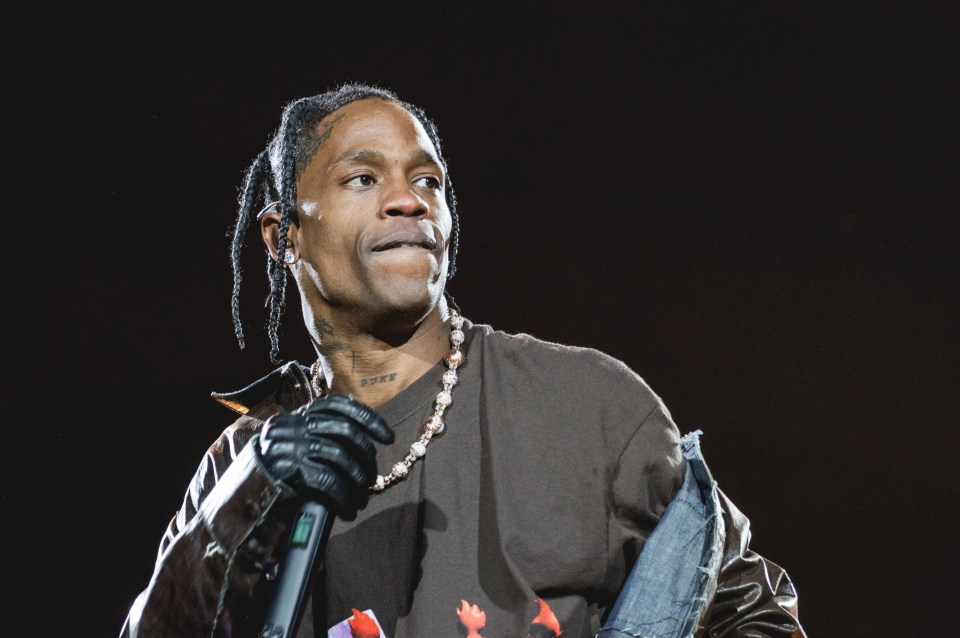 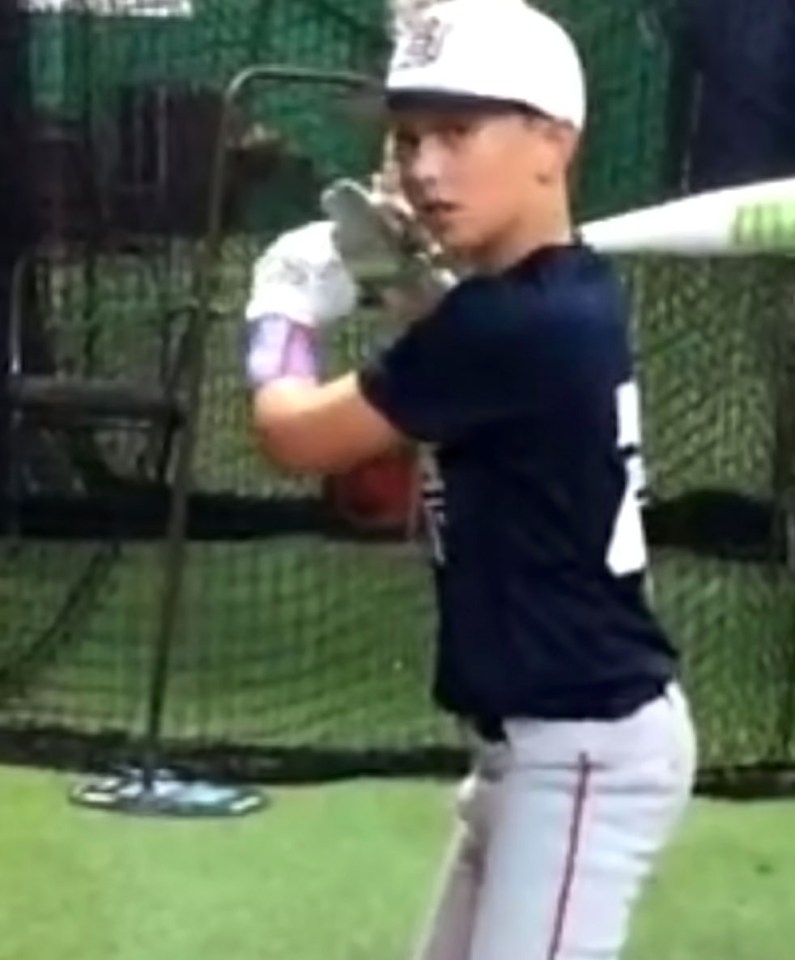 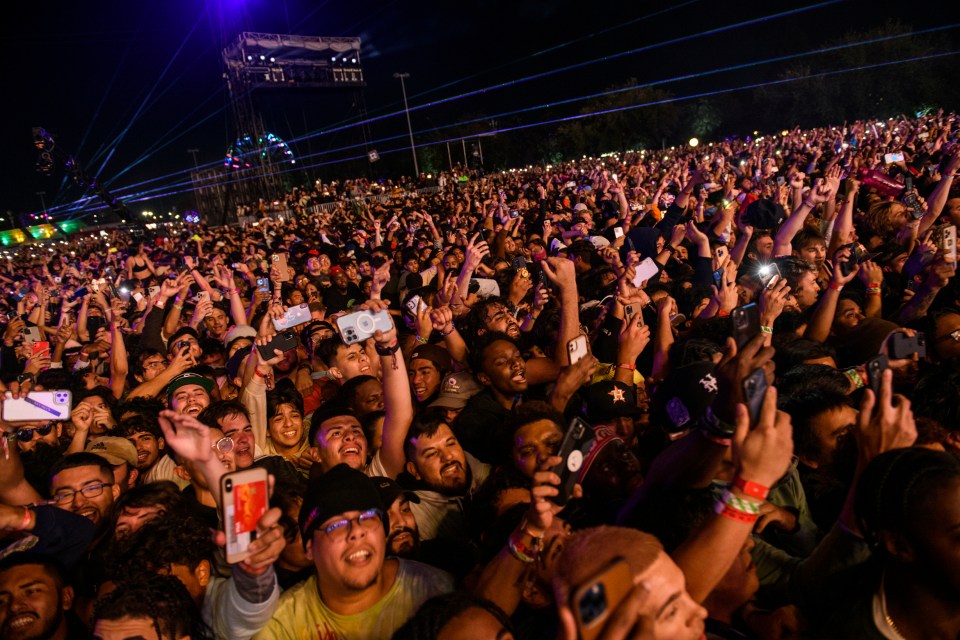