Bear Brown of the Alaskan Bush People begs fans not to bully a troll who’mocked’ his late father Billy’s death.

Bear Brown, the star of Alaska’s Bush People, pleaded with his fans to stop bullying a troll who “mocked” the death of his late father, Billy.

After Bear slammed the blogger, fans flooded the writer’s Instagram with name-calling comments to show their support for the ABP star.

Bear begged his fans to stop bullying the troll after realizing how much hate was being directed at him.

“Please leave it alone; I appreciate your help more than you can imagine!”

“But, hopefully, the problem has been resolved, and bullying is something I oppose rather than support; the only thing I asked anyone to do was report him, not harass or bully him.”

“Please accept my apologies if I did not make that clear in my post! Thank you all!”

“You’re a pos mocking the Brown family’s recent passing of their beloved Father and Pet,” one Instagram user said.

“If you are the Ryan talking about @bearbrownthekingofextreme, I’m very sorry for you!!! Your behavior is terrible!” said another.

“I pray that your soul develops intelligence! that it loves without vengeance… that it loves rather than hates!!! that it does not bring hatred into the world!”

“If it isn’t you, please accept my apologies, but this is simply a misguided message intended to provoke thought… love, not hatred!”

Someone appeared to delete the comments after a short period of time, and the section has since been restricted to only allow certain users to leave messages.

It all started when the Alaskan Bush People star took to Instagram to criticize the blogger, despite not revealing what enraged him at the time.

“This is the one who interviewed my father and was so nice!” Bear wrote.

“Then he turned around and laughed at his convulsions!!! Two-faced snake!!!”

The 34-year-old, who is still mourning his father’s death, went on to say that people who turn their backs on others “deserve what they get.”

He wrote, “Ill people should not be mocked.”

He stated in his most recent post that he believes the problem has been resolved, and that… 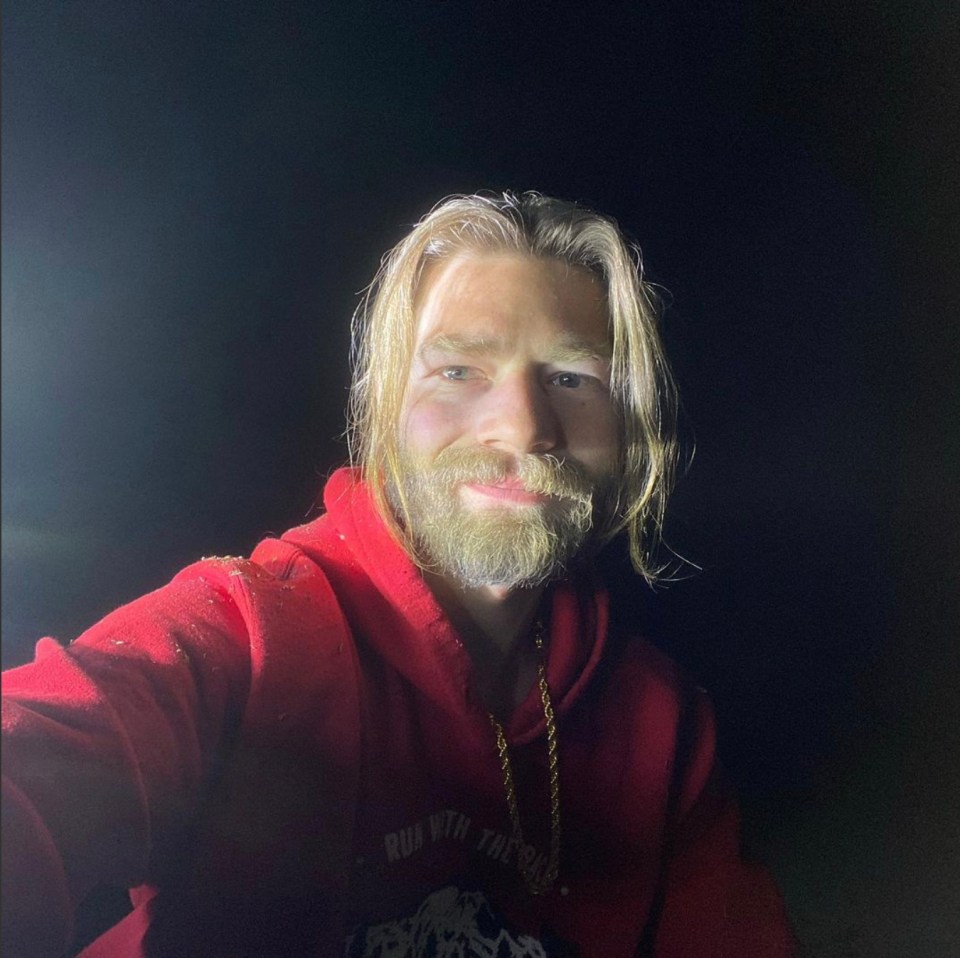 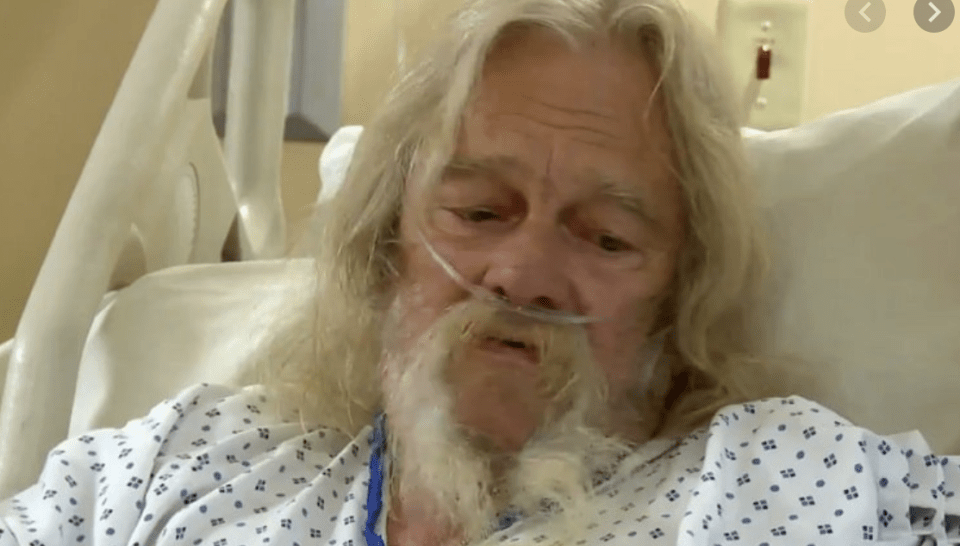 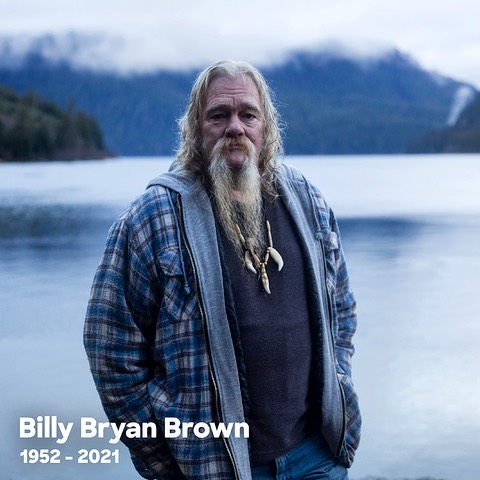 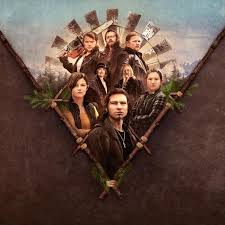