The series is hoped to follow in the footsteps of smash hit Normal People, which was aired in 2020.

JEMIMA KIRKE, JOE Alwyn, Sasha Lane and newcomer Alison Oliver have been named as the main cast in the much-anticipated TV series adaptation of Sally Rooney’s novel Conversations With Friends.

The TV adaptation of her second novel, Normal People – starring Daisy Edgar-Jones and Paul Mescal – was a smash hit last year, captivating audiences globally. Both adaptations are being directed by Lenny Abrahamson, director of the Oscar-winning film Room.

Most of the cast are familiar faces on screen – Joe Alwyn starred in Yorgos Lanthimos’s film The Favourite (also an Element production). 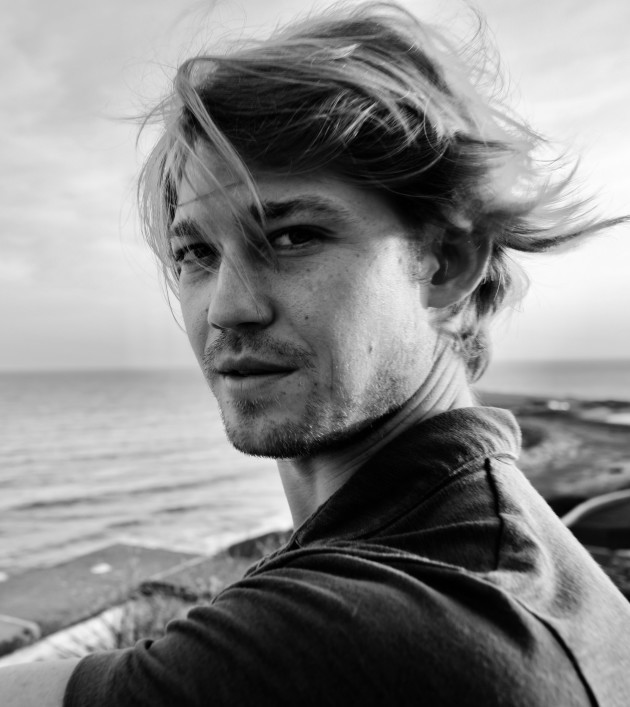 Jemima Kirke was in the hugely popular US TV series Girls. 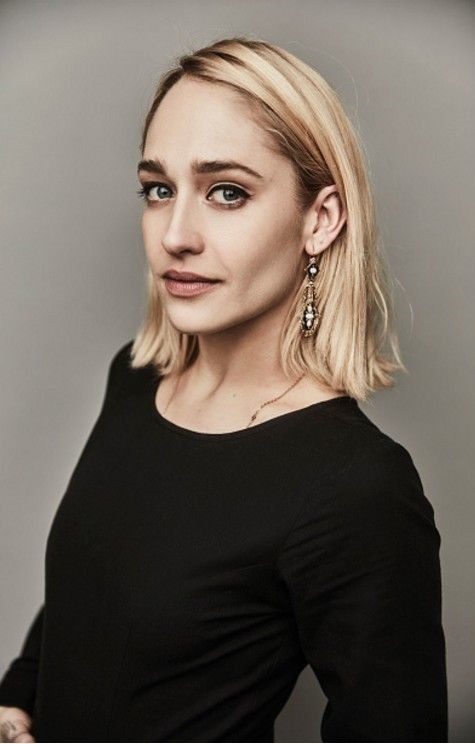 Sasha Lane will be familiar to audiences from starring in American Honey and The Miseducation of Cameron Post. 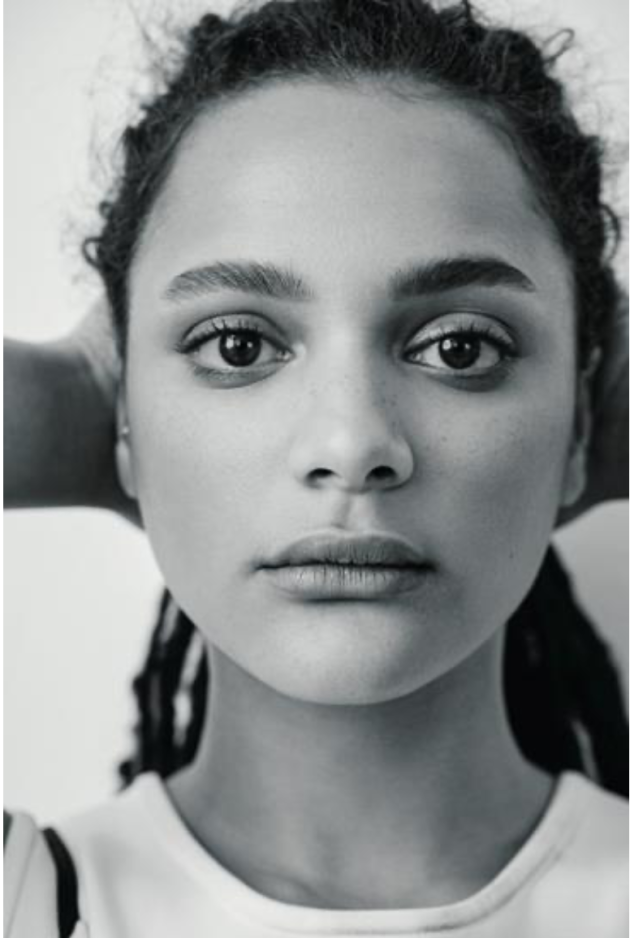 The newcomer in the cast is Alison Oliver, who is a graduate from the Lir Academy in Dublin. That’s the same acting academy that Paul Mescal of Normal People graduated from. 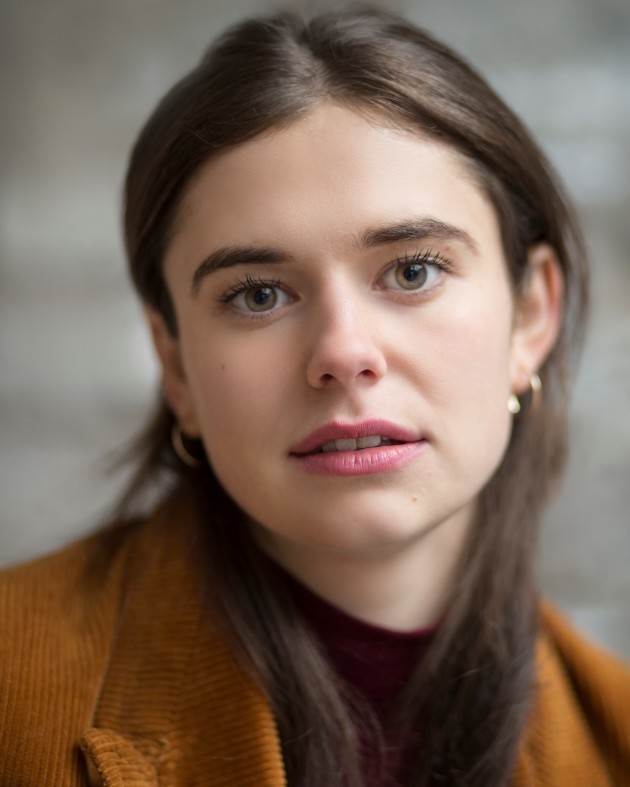 RTÉ said today that Element Pictures is once again collaborating with director Abrahamson and writer Alice Birch, who will work alongside writers Mark O’Halloran (Rialto), Meadhbh McHugh (Asking For It) and Susan Soon He Stanton (Succession) on the 12-part drama for BBC Three in partnership with Hulu, made in association with RTÉ.

Alison Oliver will play Frances, a college student who, along with her ex-girlfriend and best friend, Bobbi (Sasha Lane) meets Nick (Joe Alwyn) and Melissa (Jemima Kirke), a married couple at a spoken word poetry event. When Frances and Nick start a relationship, the friendship between her and Bobbi is tested.

Lenny Abrahamson said: “I feel so excited to be collaborating with four such superb actors to bring Sally’s brilliant novel to the screen. Over the last few months it has been a privilege to work alongside Element Pictures and our extraordinary team of writers to get the scripts to a point where we all feel so excited to start shooting. I’ll be joined by a world class crew (many of whom worked on Normal People) and supporting cast and I’m particularly happy to have Leanne Welham come on board. I’ve been an admirer of her work for a long time and I have no doubt she will bring great skill and subtlety to the episodes she directs.”

Ed Guiney, executive producer and company director of Element Pictures, said: “Alison, Sasha, Joe and Jemima are the dream cast to lead Conversations With Friends and all of us at Element are so excited about the incredible scripts from our amazing team of writers which we have been developing with the oversight of the brilliant Lenny Abrahamson.”

Dermot Horan, RTÉ’s Director of Acquisitions and Co-Productions, said that Normal People was “a phenomenal hit on RTÉ last spring, and has broken all records on the RTÉ Player”.

Conversations with Friends is an Element Pictures production for BBC Three and Hulu, in association with RTÉ, and will air next year on BBC, Hulu, and RTÉ.