Christine Brown, star of Sister Wives, admits she needs ‘chaos in order to function’ after her divorce from husband Kody.

Christine Brown, star of SISTER WIVES, admitted that after her divorce from her husband Kody, she realized she needed “chaos” around her.

When she ended her relationship with Kody and distanced herself from him and his sister wives, the 49-year-old left a lot of the chaos in her life behind.

She’s now admitted that she needs a little commotion and craziness in order to get more done in a day.

“It’s absolutely crazy,” she admitted in a candid moment with fans on her Instagram Story.

It’s as if I can’t function without chaos.

“Car confession! Does it seem to everyone else that the more I have to do in a day, the more effective I am?” Christine explained.

“It feels like I get so much done if I have a huge list of things to do and I’ve made a schedule and really, really had a plan.”

“But then on the days where I don’t have that much to do, I don’t think I get anything done on those days,” she continued, sitting in her car, wearing a green top and black glasses.

She claims that the chaos motivates her to hunker down and get to work on her to-do list.

Christine confirmed on November 2 that she and Kody had ended their marriage after months of rumors.

“After more than 25 years together, Kody and I have grown apart, and I have made the difficult decision to leave,” she said in a statement posted on Instagram.

Christine had expressed her desire to return to Utah on Sister Wives, prompting the divorce.

Because Kody was uninterested, his wife was forced to leave without him.

She was Kody’s third wife when she married him in 1994.

She relocated from Arizona to Utah after her marriage ended.

She sold her house and moved closer to her older daughter Aspyn, 26, and son-in-law Mitch Thompson, as previously reported by The Sun.

She shares the home with her youngest daughter Truely, which consists of two living units attached to each other as townhouses.

“Christine’s decision to leave comes with a great deal of sadness,” Kody said after she made her statement.

“I have a lot of respect and admiration for her because we spent so many years together.”

“Even though our paths diverge, we will always be committed parents.”

Kody still has three more to deal with… 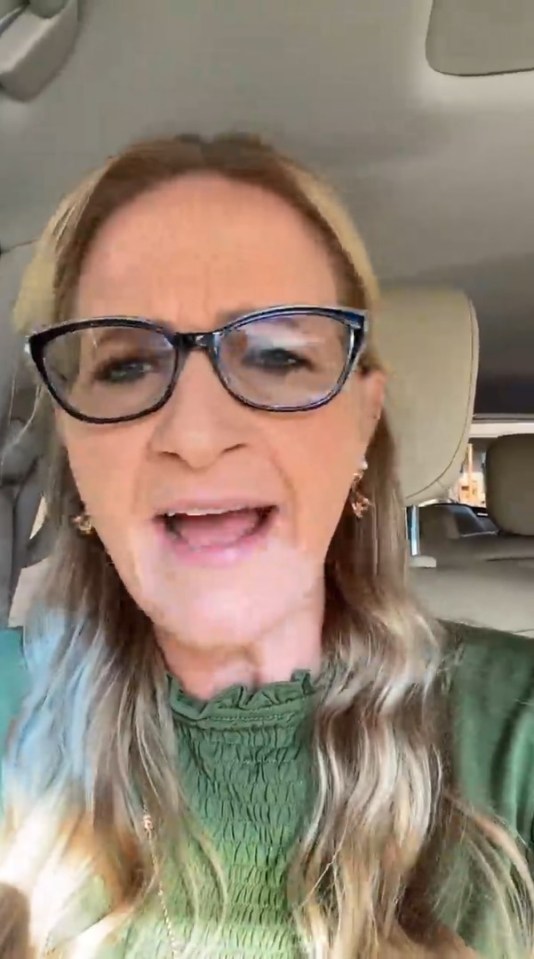 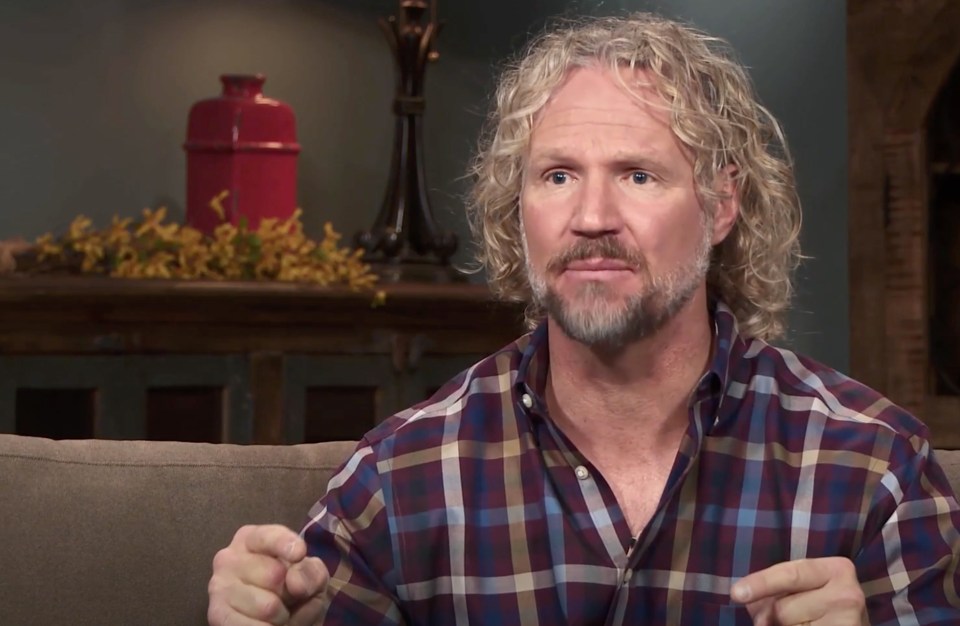 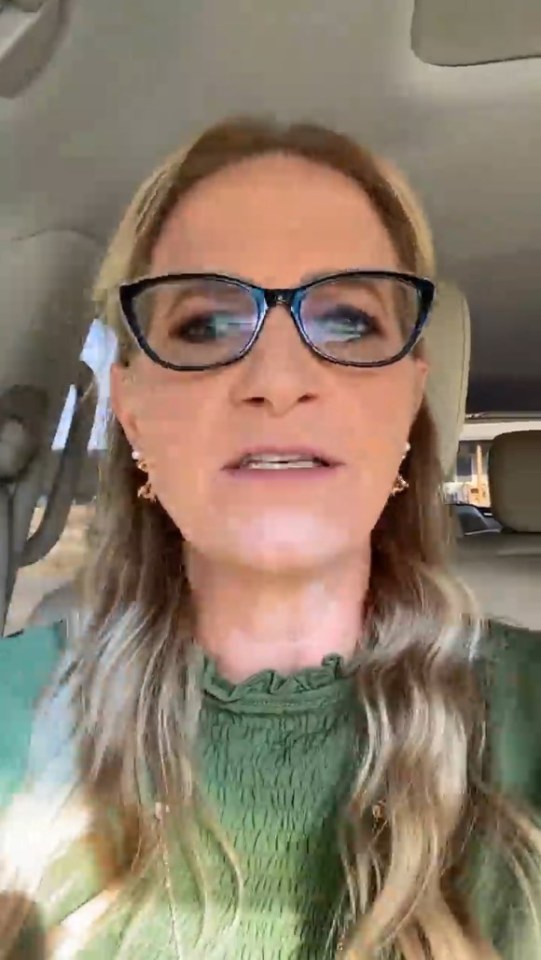 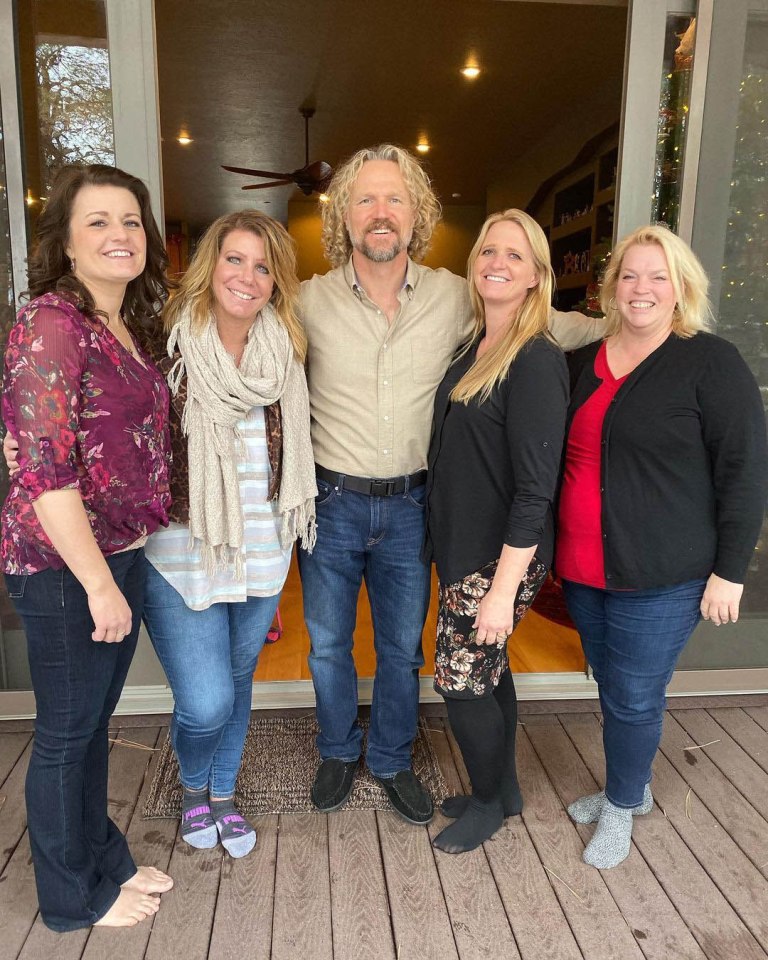