Kim Kardashian’s Thanksgiving plans piqued the interest of fans, who wondered if she would spend the holiday with new beau Pete Davidson.

In recent weeks, the model spent one of their date nights on Pete’s home island of Staten Island.

Fans of the KUWTK alum wondered if Kim would return to the island to celebrate with the comedian ahead of the holiday.

“Is Kim Kardashian going to Staten Island for Thanksgiving?” read the tweet, which was retweeted by thousands of people who shared the same sentiment.

Some fans speculated that Kim will most likely stay in California to be closer to her children.

Pete previously took the reality star to Campania on Staten Island, one of his favorite restaurants, for a private dinner on the rooftop.

They got together the next night for another romantic evening at Zero Bond, an exclusive NYC venue.

The Saturday Night Live star is also planning a special Christmas surprise for Kim, which includes “asking her family” for gift suggestions.

This will be the couple’s first Christmas together, according to HollywoodLife, and he plans to give Kim a unique “experience.”

“As the holidays approach, Pete has been thinking about what to get Kim for Christmas,” a source told the outlet.

“The only decision he’s made is that he’d prefer it to be an experience rather than a material gift,” they added.

The Suicide Squad actor is said to be seeking advice from friends and family for a meaningful present for the model, rather than purchasing something material.

“He’s been asking friends and Kim’s family for suggestions, and he wants to take her somewhere and give her an experience she’ll never forget instead of buying her a purse, jewelry, or a car,” the source said.

Pete is planning ahead for the holidays despite the fact that the two have only been romantically linked for about a month. 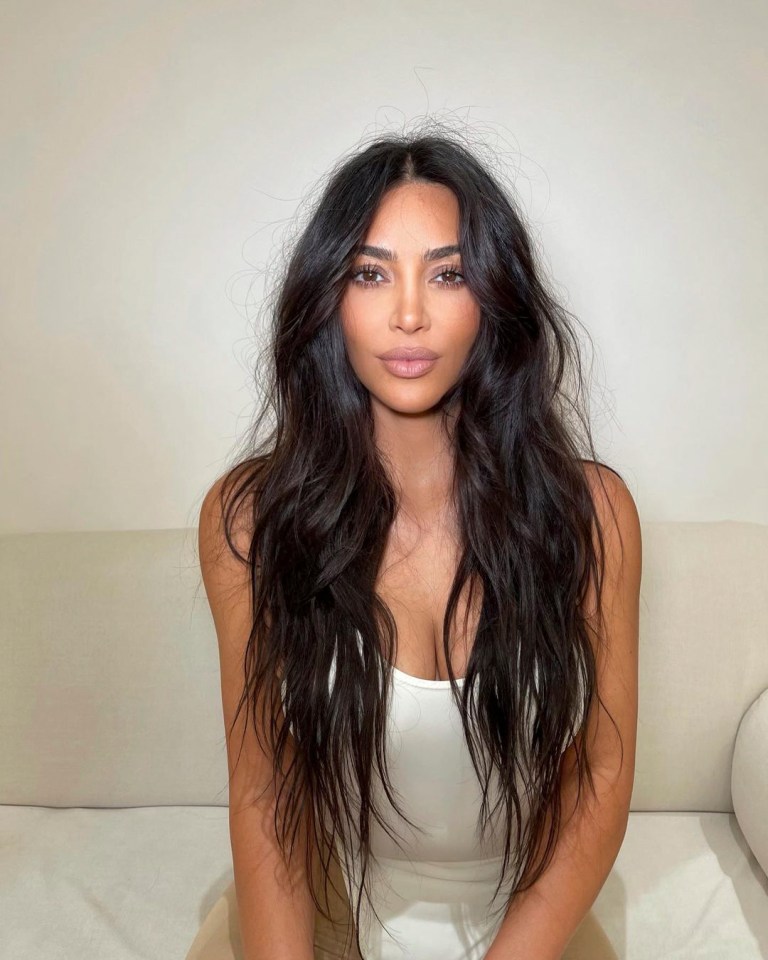 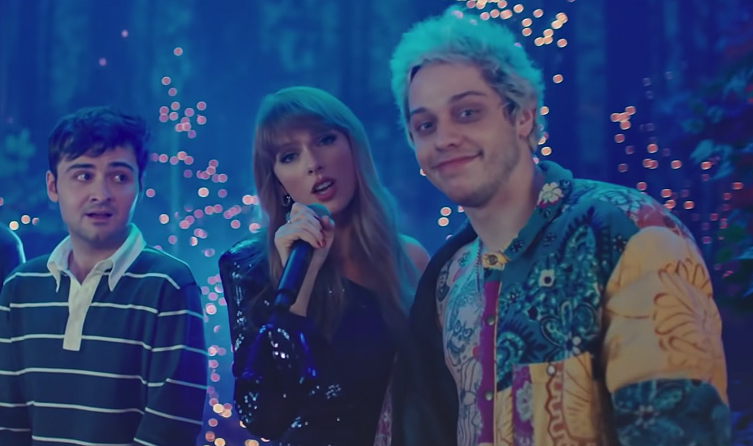 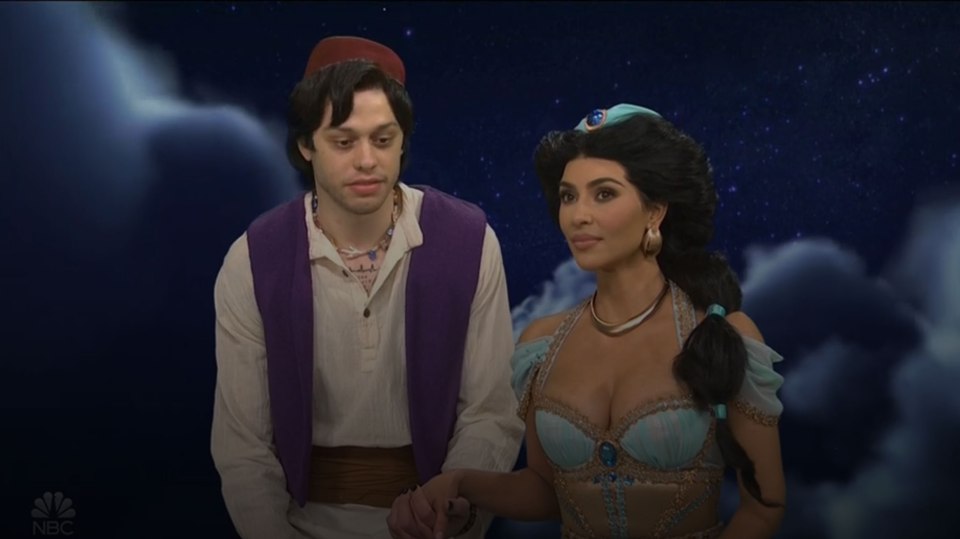 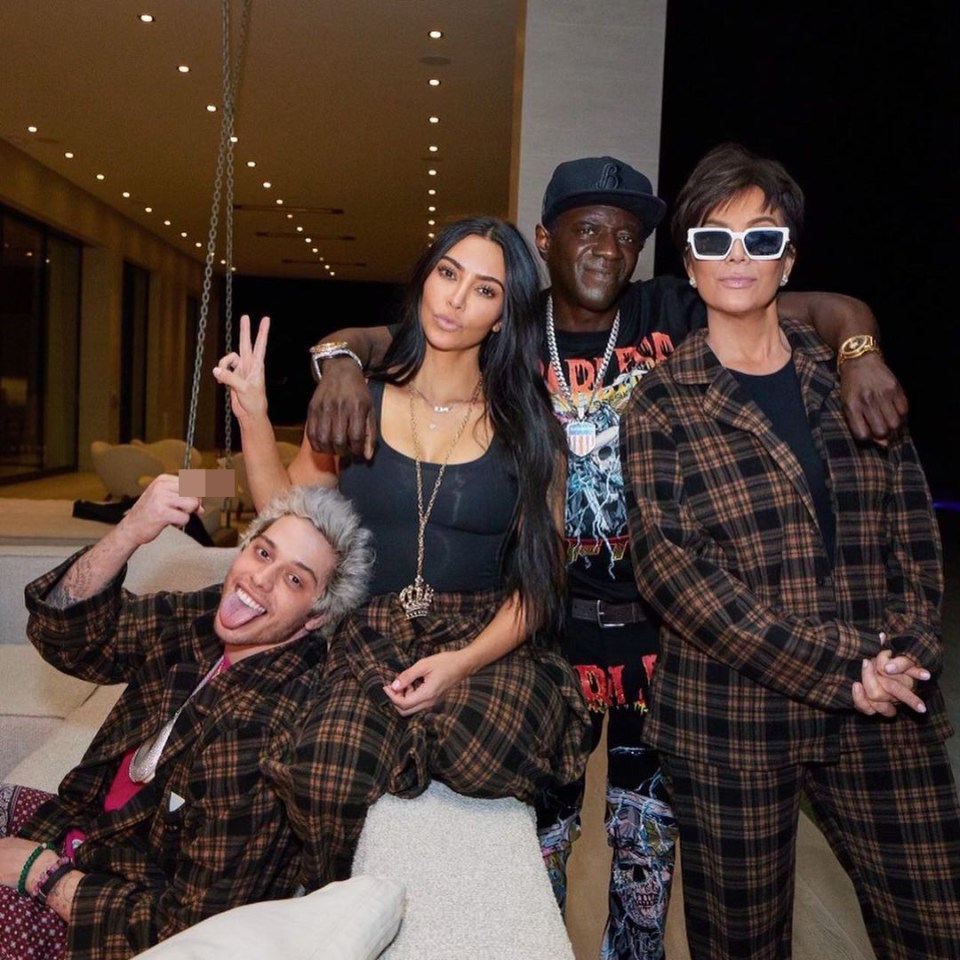 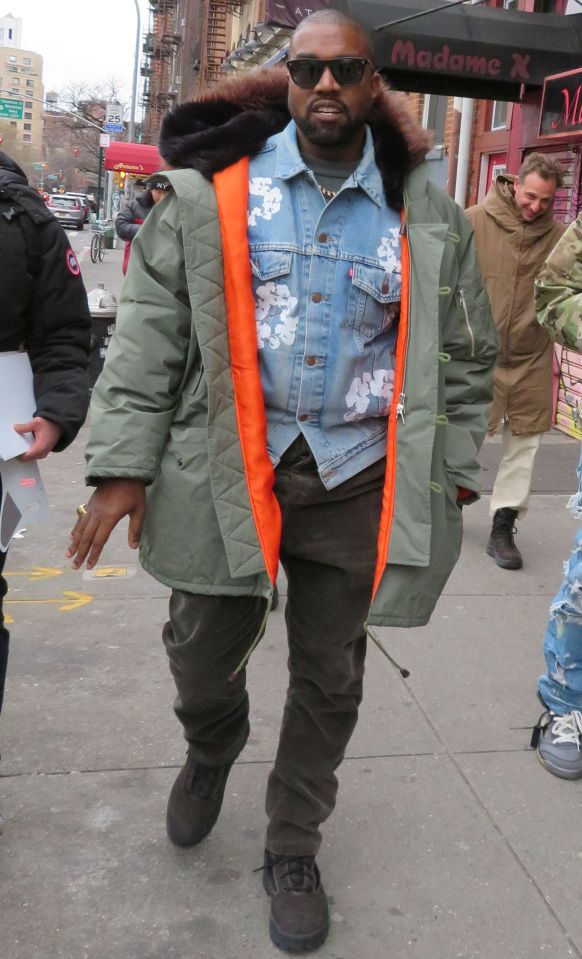