Former burglar reveals tips for keeping your home safe during the holiday season, including leaving it untidy and using fake keys.

An ex-burglar has revealed some tips on how to keep your home safe this holiday season.

During the holiday season, crooks prey on homes stocked with high-tech items and expensive gifts.

Former criminals took to Reddit to advise people on how to keep their homes safe during the holiday season.

As many of us store high-value items with the intention of gifting them to loved ones on Christmas day, the run-up to Christmas can heighten people’s anxiety about home security.

A former burglar stressed the importance of locking all of your doors, windows, and sheds.

He also advised people to grow thorny flowers under their windows.

“Any safe that isn’t bolted down and small enough for 1-2 people to carry isn’t safe at all,” the burglar said.

Former thieves and burglary victims discussed the best places to hide valuables on the forum.

One Reddit user gave an unusual tip for preventing break-ins at the start of the thread.

“Glue a spare key (not one that opens something important) under your door mat,” the poster advised.

A fake key under your doormat will deter thieves because they will immediately feel ‘rumbled,’ and will be hesitant to enter your property further because you are likely to have more ‘booby traps’ set up to catch them out.

“I did this in addition to installing cameras a few years ago,” the savvy safety enthusiast explained.

“I’ve seen this exact scenario play out over the last couple of years: thief walks to the door, checks under the mat, unsuccessfully tries to grab the key, backs up, looks around to see if anyone is watching (presumably because they think they’re being watched), and LEAVES.”

“Because it frightens them, they don’t even look for another way in.”

When it comes to break-ins, even safes aren’t a fool-proof option, as one burglar admitted that it was the first thing they went for.

As a result, the discussion turned to where the best place to stash valuables.

Tampon box and cat litter are both good options.

I’ve also seen phony outlets that are as secure as a bank vault.”

To further deter burglars, many posters suggested purchasing real or fake cameras as well as ‘Beware of the Dog’ signs.

Many people also agreed that a cluttered home was a better indicator that someone was at home, as a spotless home made it appear as if the family was away… 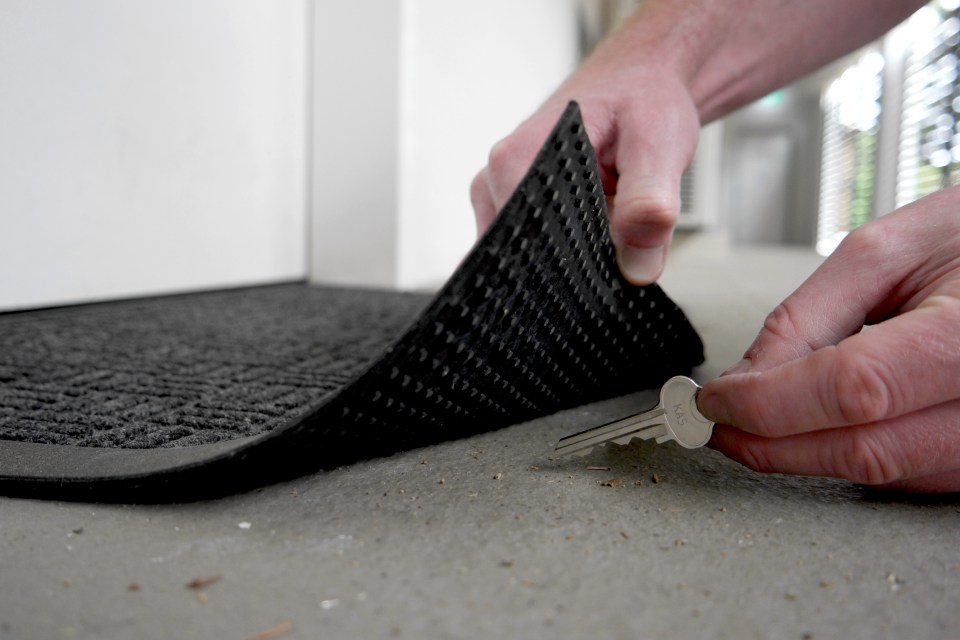 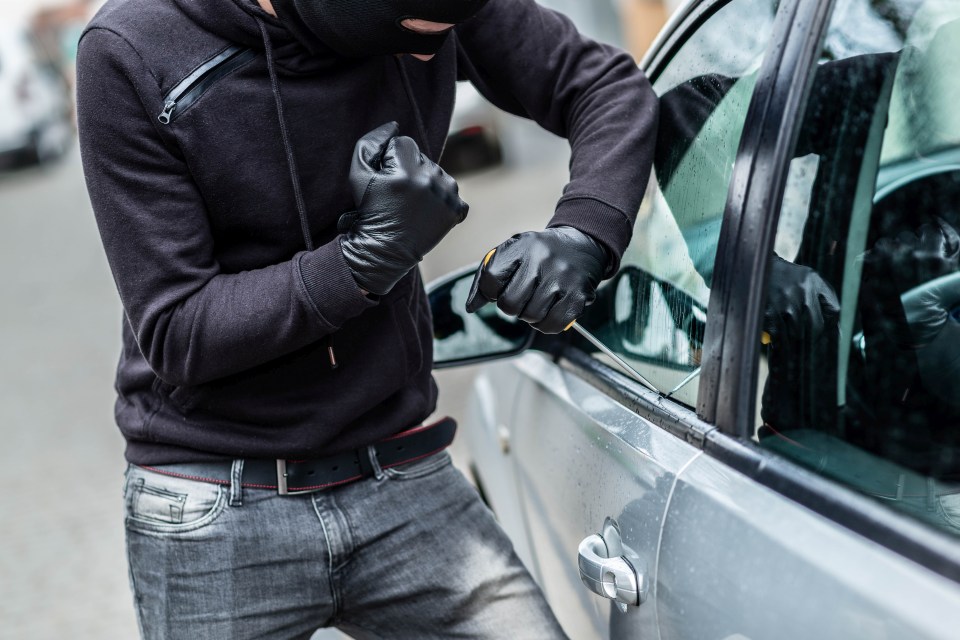 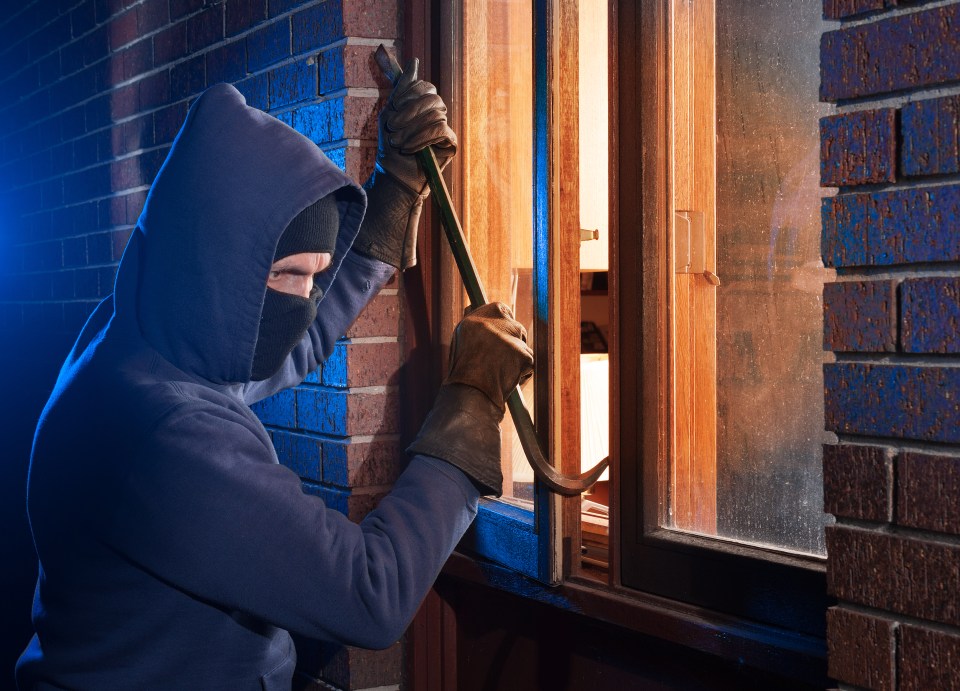 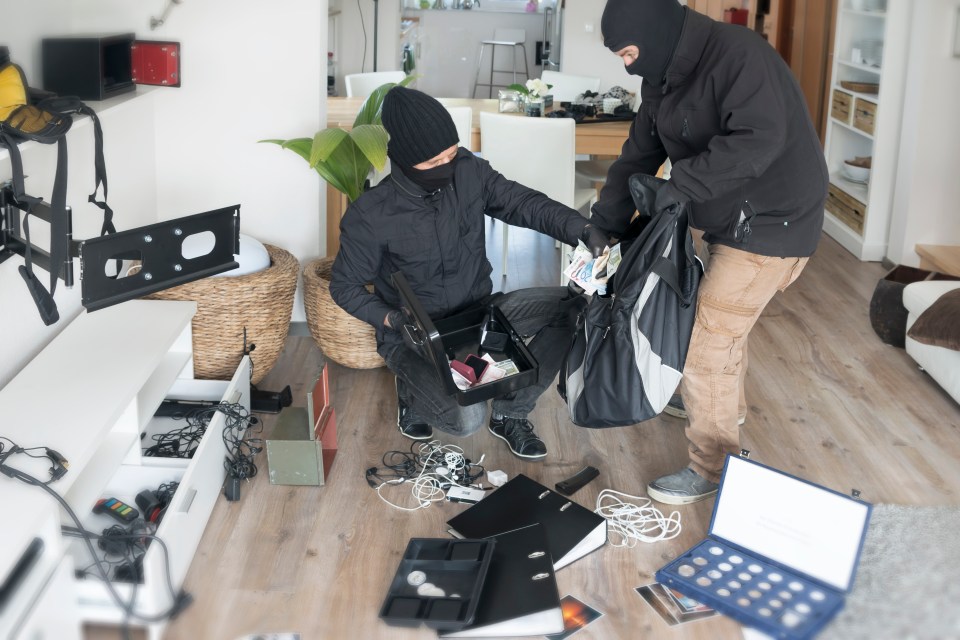 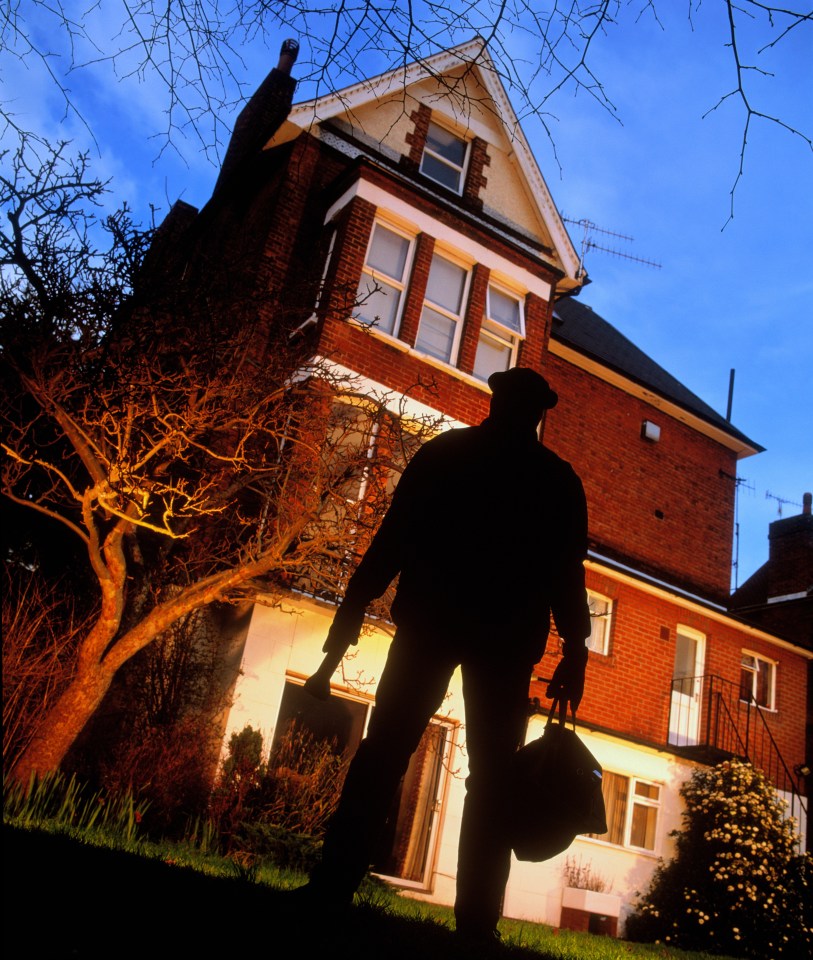