“Bewildered, nostalgic, and far from the people they loved,” Elbow said of LOCKDOWN.

They recorded their ninth album, the stunning Flying Dream 1, as a result of the experience.

“Our songs lend themselves to life drama because they’re written about life drama,” says Guy Garvey, the lead singer.

“And there’s been a lot of drama surrounding the pandemic.”

Our favorite part of what we do has always been the gentler side of things.

This is only possible in these times.

I’m sure it would have been an angry, heavy rock record like the one before it if we hadn’t been locked up at home.”

At his studio in Brixton, South London, Garvey is cheerful, warm, and charming.

His toddler son Jack (with wife and Detectorists actress Rachael Stirling) woke him up early.

“We played for a while and then made up an ant song,” he says, laughing.

Garvey claims that the music he was sent was the only way to learn how his bandmates — Craig Potter (keyboard, piano, production), Mark Potter (guitar), and Pete Turner (bass) — were dealing with the pandemic.

“It’s the longest we’ve ever been apart,” he says.

Because we all had different schedules — the lads were home-schooling their kids in Manchester while I was in London with Rachael and Jack — we could never agree on a time when we could all be together.

So we’d text each other, always keeping the four of us on the same thread and never really getting into individual details.

“The only way I could tell how my best friends were feeling was by listening to their music.”

Pete’s music for Calm And Happy sounded spooky and worried when he submitted it.

The album is reminiscent of Talk Talk’s later work, which was characterized by ethereal minimalism.

Its creation, according to Garvey, was a lifeline for the band, which formed in Bury in 1997.

“Having some progress at the end of every day while we were making the record really helped,” he adds.

Rachael’s mother moved in with us in March and died in September, so it was a crucial time for me.”

Diana Rigg, who died in the autumn of 2020 at the age of 82 after being diagnosed with lung cancer earlier that year, was Garvey’s mother-in-law.

“It was sad but also incredibly uplifting,” Garvey says of those days.

It’s a cliché to say that spending one’s final days with someone was a privilege, but it was true.

“In Diana, I made a wonderful friend.”

We were close friends.

At the end of every video, you see a list of the fans who requested that song. And they were all requesting the more romantic and gentle songs.

It was a bunch of middle-aged men getting teary about seeing each other — and then we got p***ed!

But looking ahead, all of Elbow turn 50 in three years. It would be nice to have ten albums by then. 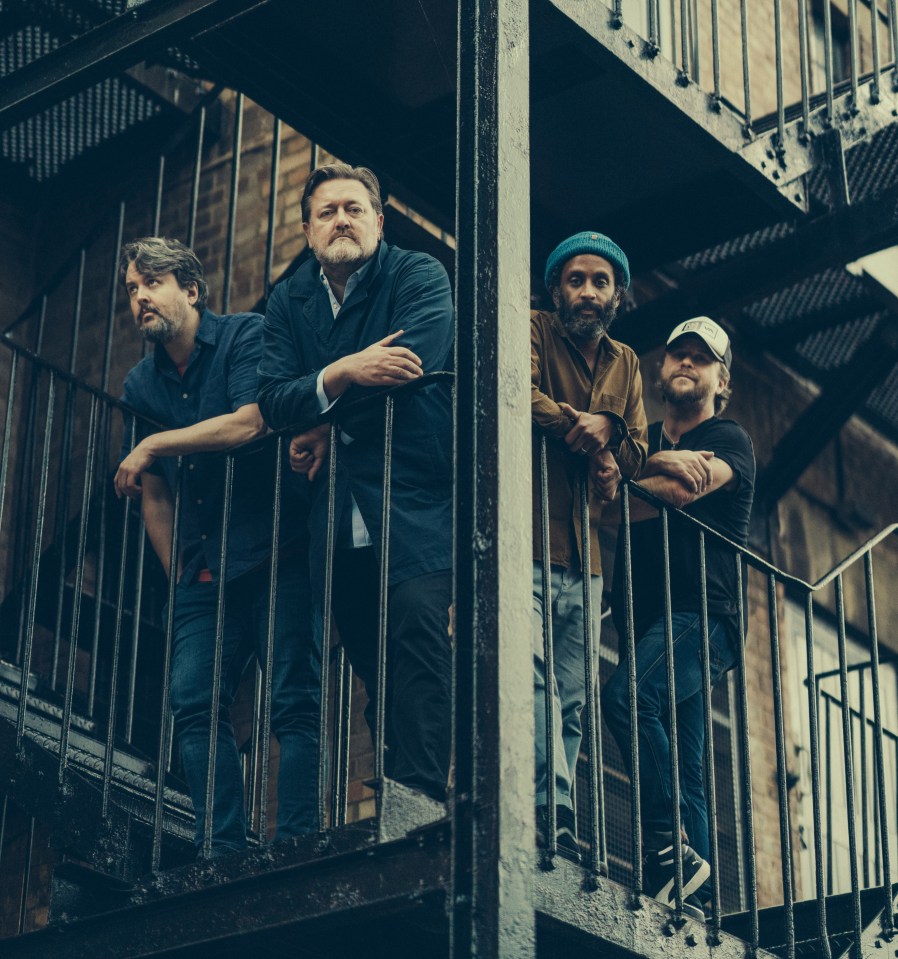 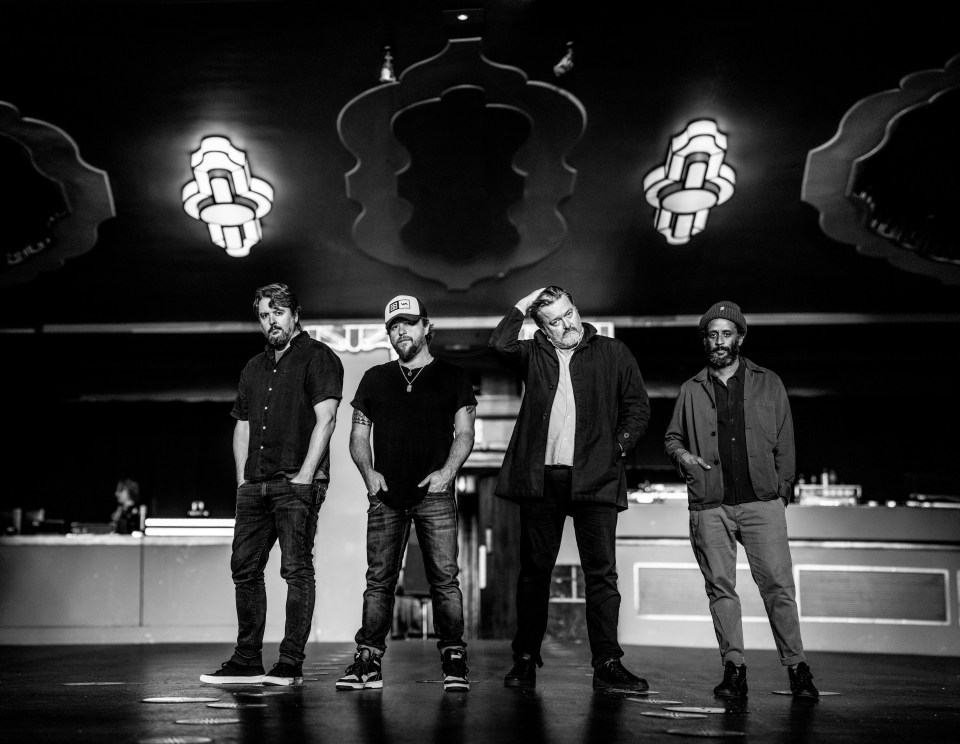 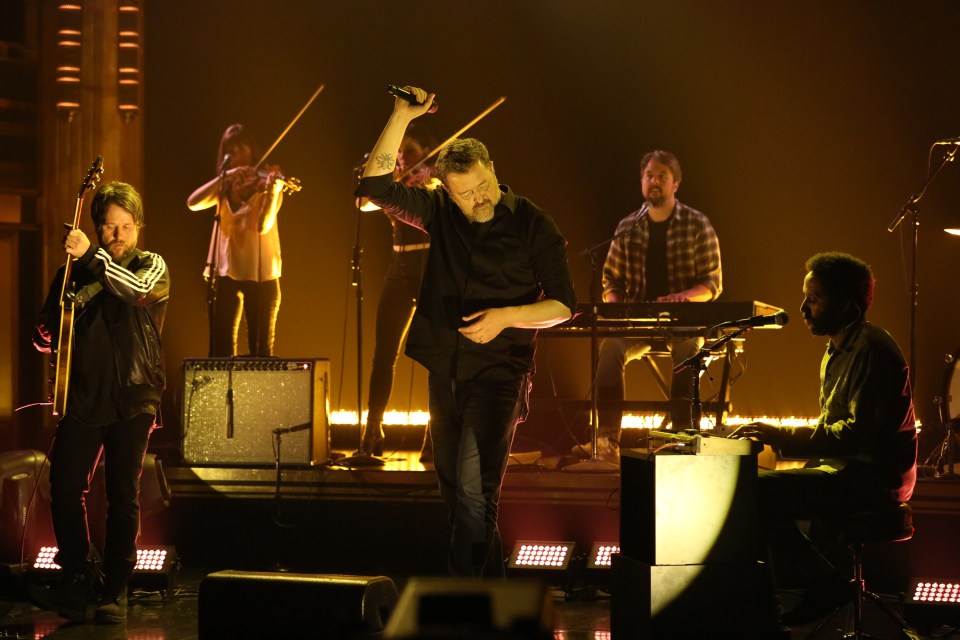 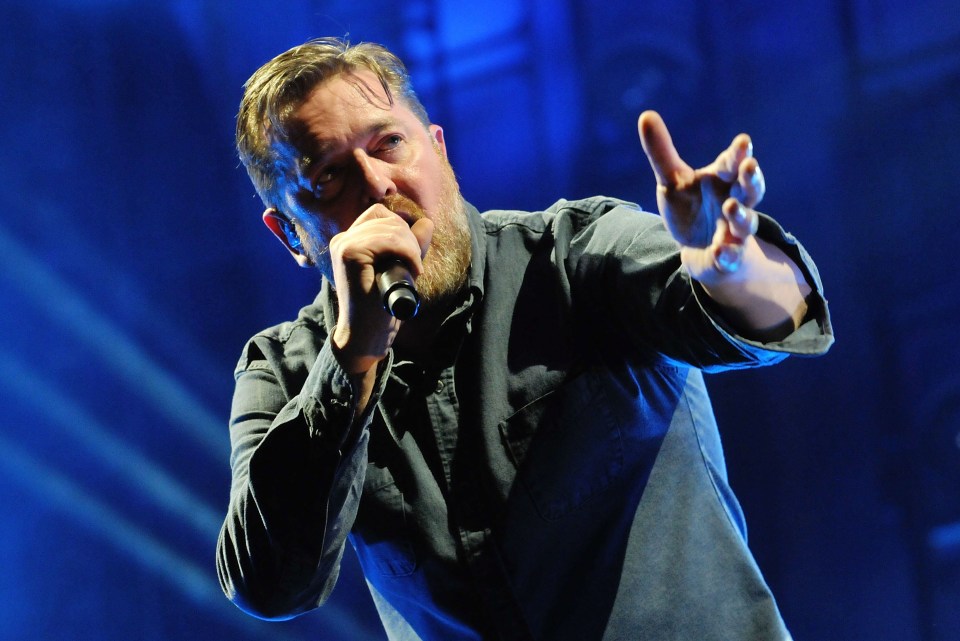 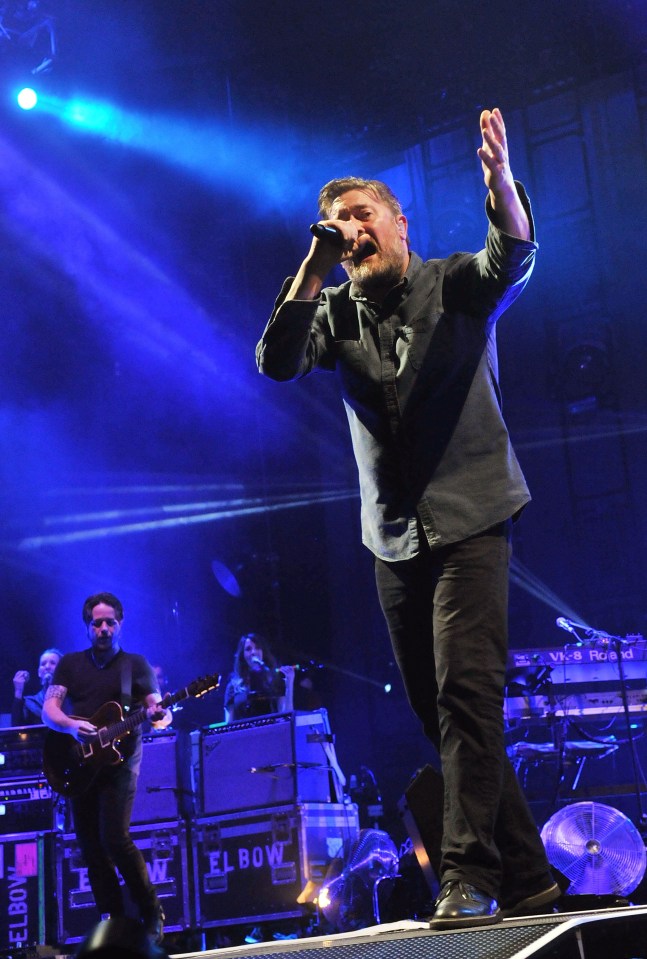