I’m a former teacher, and this is exactly what your children’s Nativity play character says about them.

ONE OF THE FIRST MOST ADORABLE – AND PROUD – MOMENTS A PARENT CAN EXPERIENCE is watching their child perform in their school Nativity.

Your child is the star of the show, whether they’re dressed in a tea towel and playing the challenging shepherd role or carrying a gold painted box as a wise man delivering gifts.

But have you ever considered why they were assigned to this particular position?

“Each year at my previous school, Year Two was tasked with putting on the much coveted Nativity play,” says Leon Hady, former super head and founder of www.guideplus.co.uk.

“It was a performance that had the hall packed with parents, teachers, and students who would be won over by a very small and very adorable cast retelling the much-loved Nativity story to bring the Autumn term to a close.”

“Because of the play’s importance, the children who would play each role were carefully chosen.”

Mary was chosen after considering the following factors.

Could they maintain a convincing tired expression throughout the play and sit for an extended period of time?

Could they walk alongside Joseph and in front of them, holding the handles of a cardboard donkey, make the long journey to Bethlehem (the short walk across the stage) seem plausible?

This part was frequently assigned to a child who was both dependable and in need of a boost in class confidence.

It could also be someone who had potential but lacked self-confidence.

The role of Joseph was ideal for this because it had few lines but required the child to play a central role.

To compensate for the lack of speaking roles, the angels are usually given an additional dancing role within the play.

A set requirement would be for children to be able to follow some basic choreography without fiddling with their tinsel halos.

Their arrival on stage would be greeted by a chorus of “awws” from the audience, so they’d have to be confident!

The role of Innkeeper would be reserved for the class’s cheeky, funny, and outspoken member.

The one who could scream “No room here” with vigour! 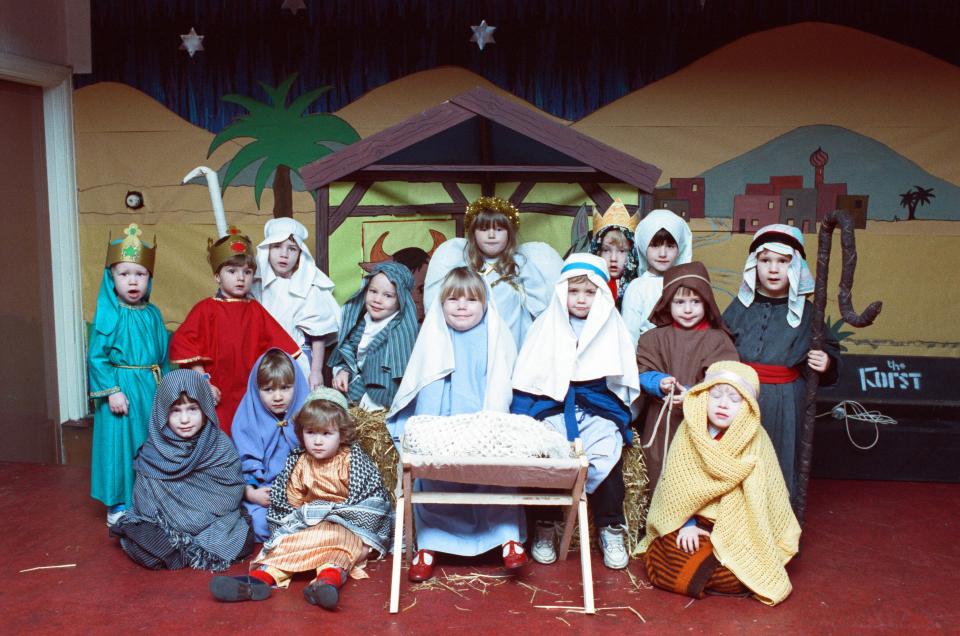 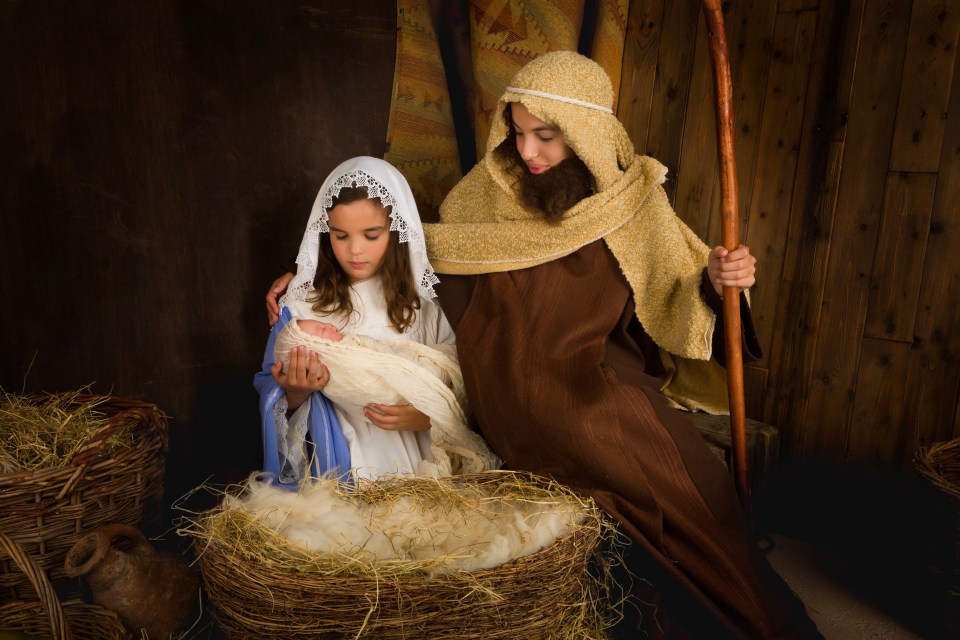 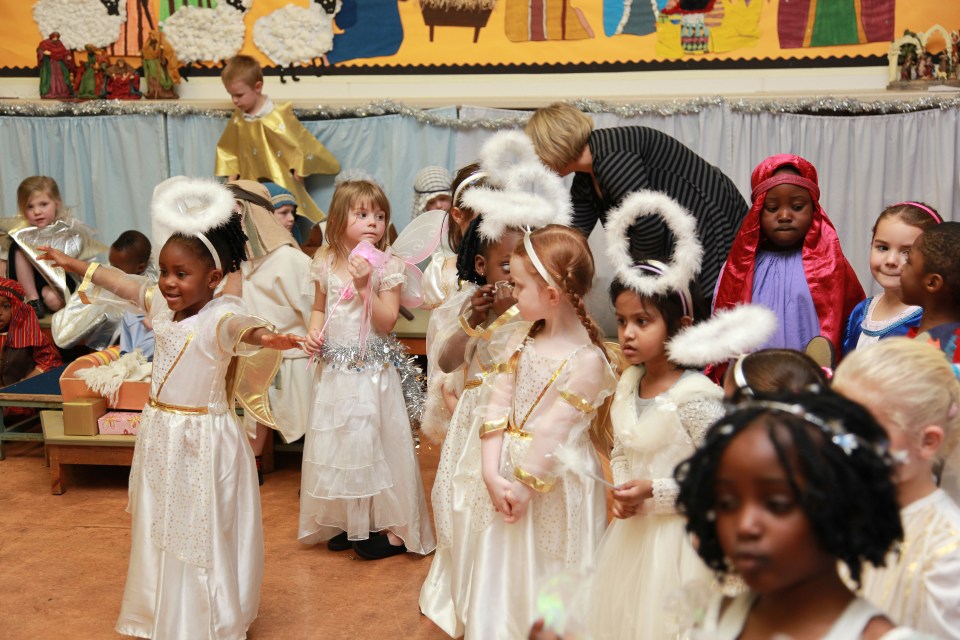 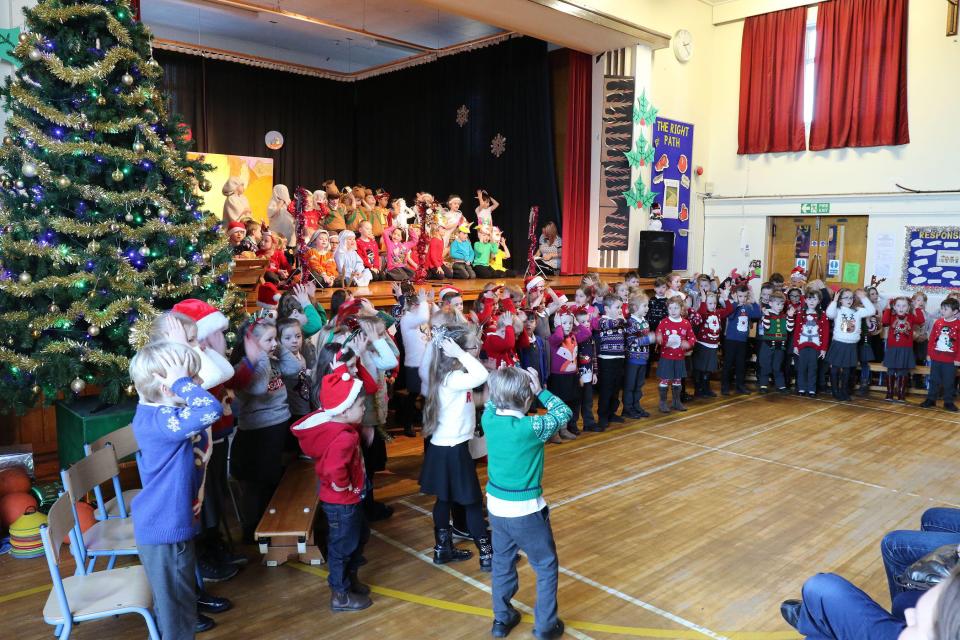