I’m a 19-year-old mother of four – some say having children has ruined my life, but I’m successful, happy, and own my own home.

A TEENAGER with three children and another on the way has retaliated against cruel critics who have accused her of “ruining her life” and squandering opportunities.

Claire, who uses the handle @mamaclaire00 on TikTok, said she is happily married, owns a home, and considers herself fortunate.

She slammed criticism on TikTok, saying “haters pay her bills.”

“I had my son Luke when I was 18 years old, and his father was a alcoholic,” Claire wrote.

“I met my husband when Luke was about 3 or 4 months old, and we married not long after that.”

“Because of our age difference, I get a lot of hate.”

“I’m 5 months pregnant with his daughter at the moment.”

“He also has two children from a previous relationship.”

(My step-children) a boy and a girl

Claire stated that she is not unhappy and that she “manifested” her current life.

“19, settled down with a paid-off car, homeowner, and full family,” she explained in a follow-up video.

“I visualized my success and now I’m here.”

Despite her claims that she was happy with her life, many people still mocked her videos.

“It’s ok, in 10 years she’ll look around and realize she wasted her time,” one person wrote.

“You poor girl, you’ve missed out on a lot,” said another.

One person even went so far as to say she “ruined her life.”

Many people, on the other hand, backed her up, with one commenting, “Why is she getting hate? Looks to me like she is doing well for herself.”

A woman previously described how she canceled her stepchildren’s Christmas celebrations, returned gifts, and sent them to live with their mother.

A parenting expert also explains why she never uses the term “naughty” to describe any of her children. 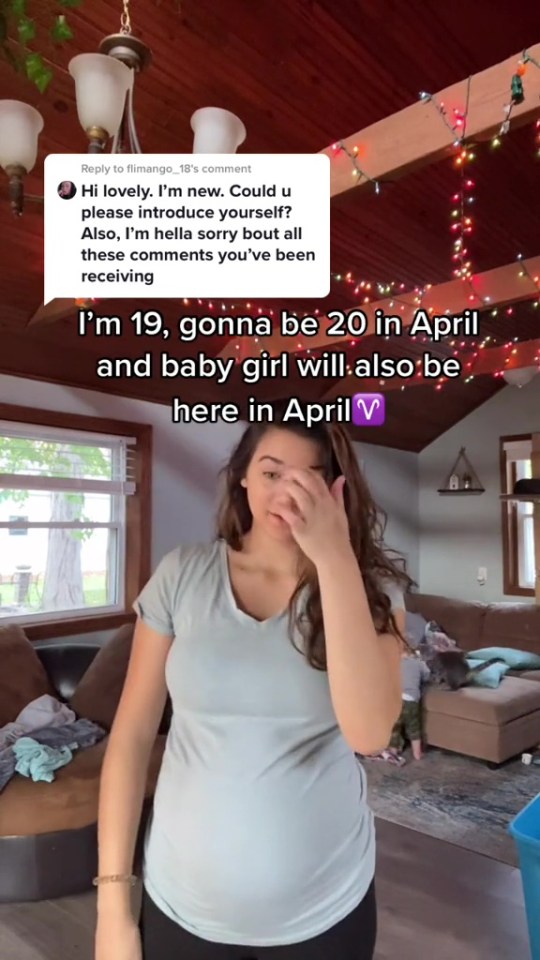 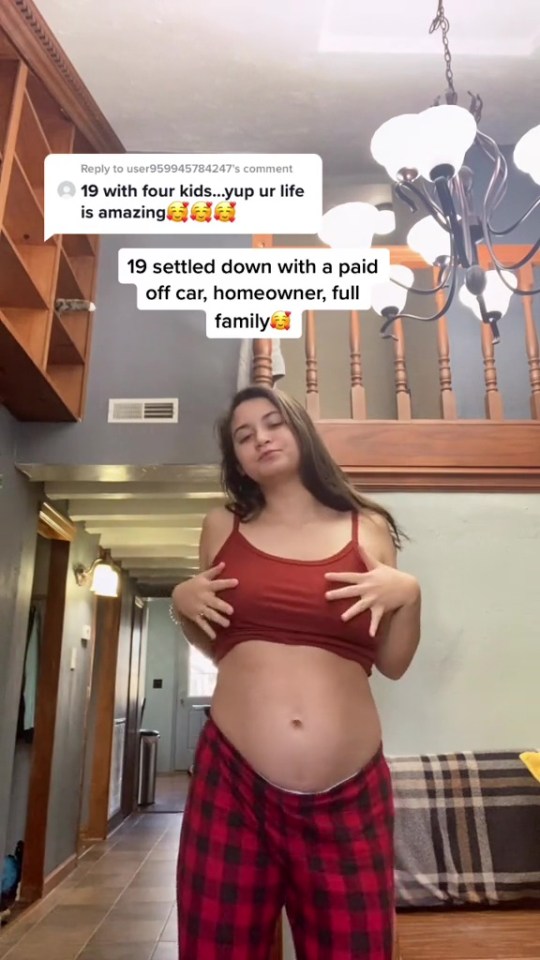 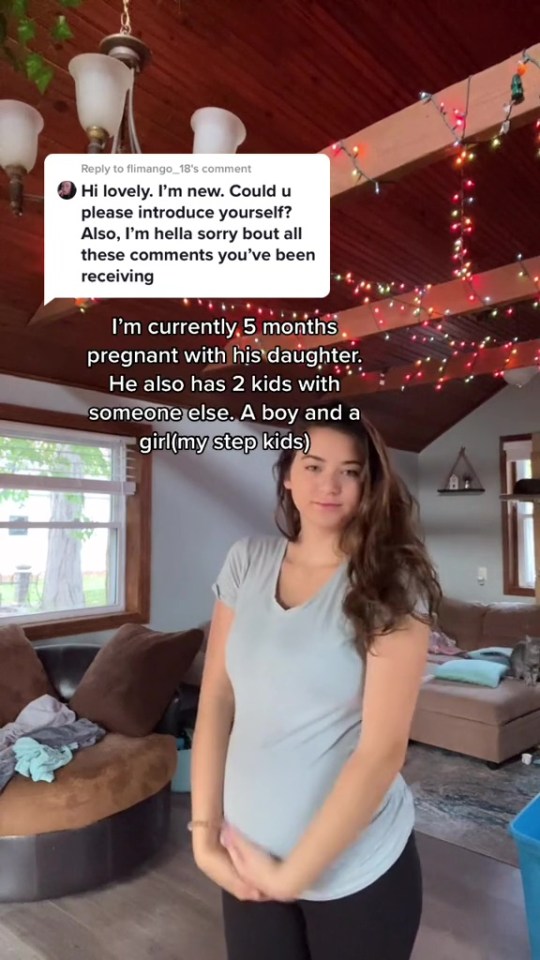 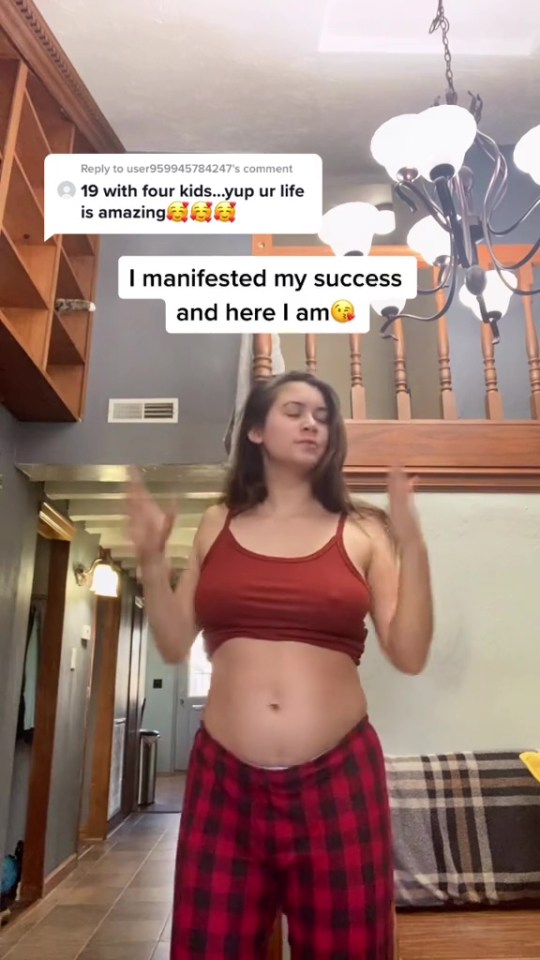