I’m a single mother who paid off a £24.5k debt in 17 months, saving more than my annual salary.

A SHOPPING-ADDICTED single mother paid off £24,500 in debt in 17 months by saving more than her annual salary, and she’s now helping others get out of debt.

Malaika, 35, from London, was shocked to learn of the massive amount of debt she’d racked up over a 12-year period on credit cards and store credit in April 2020.

Despite knowing she had debt, the special educational needs learning support worker had no idea it had grown to £24,500 until she attempted to save for a car deposit.

The mother of two, who previously worked in retail, developed a shopping addiction.

Malaika kept the extent of her shopping hidden from loved ones because she was ashamed of her financial problems.

Malaika, who has a 13-year-old son and a six-year-old daughter, told Jam Press, “I used to love to shop all the time – and I would always want to buy something.”

“I used to work in retail and we had to buy new items every season, so it became a habit to always want the latest trends – and social media and advertisements don’t help either.”

“My debt wasn’t entirely due to clothing purchases.

“I’m a single mother, and things come up – childcare costs, new clothes for the kids because they outgrow them so quickly, school activities, and food shopping.”

“You’ve used your credit card or taken out a loan to pay for something before you realize it.

“Seeing the total was a huge shock to me because not everything is in one place – you have a credit card, an overdraft, or you bought a sofa on credit.”

“The small monthly payments appear manageable, but when you add up the total figures and decide to pay it all off, you start to panic and wonder how you’ll ever get out of debt.”

“Before you know it, your minimum payments are £200 to £300 per month, and you have no idea that you’re only paying interest – and in some cases, you’re not even paying for the product.”

“I didn’t have a good financial sense.”

The mother of two rents her home and would like to get a mortgage in the future, but she knew she had to pay off her debts first.

Malaika set a goal for herself to be debt-free by February 2022, giving herself…

“Some of our debt isn’t because we are ‘bad’ with money – sometimes we don’t have a savings pot big enough for larger purchases or aren’t earning enough to save for them.” 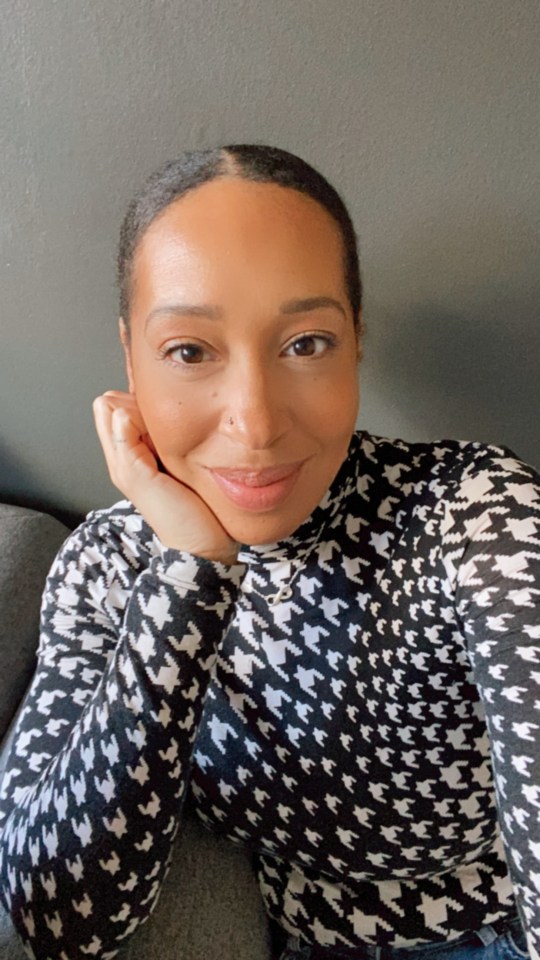 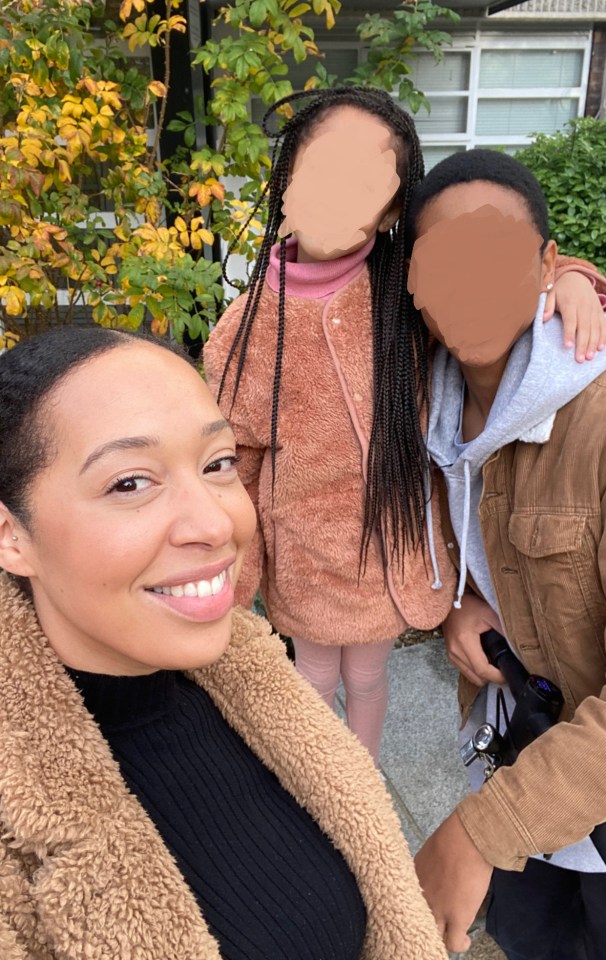