‘It really affected me,’ Prince William says of seeing children suffer while working as an air ambulance driver.

When Prince William was working as an air ambulance pilot, he saw children in distress, and it broke his heart.

The Duke of Cambridge, who has three children, said he didn’t want to “burden” his family with his emotions and the traumatic events he’d witnessed on the job.

“Any job I went to with children, that really affected me, much more than I think if I hadn’t had children actually,” Wills said about his time with the East Anglian Air Ambulance Service.

“So, for me, it was the relationship with my personal life, essentially my family or the incident I was at – that was very difficult.”

Prince William spoke at the Royal Foundation’s Emergency Services Mental Health Symposium today, just days after the Royals were embroiled in a feud with the BBC over a documentary that claimed Meghan Markle and fellow Royals were involved in a briefing war.

The royal family has retaliated by forbidding the BBC from hosting its annual Christmas carol concert, which benefits charities such as NHS Charities Together, which supports mental health care.

Wills made no mention of the BBC controversy at today’s event, instead emphasizing the importance of mental health awareness.

“There were a number of times when I had to take myself away because I was just getting too involved in it and feeling it,” William told emergency care assistant Chloe Taylor, 24, and paramedic Will Parish, 27.

“And then, after the event, I’d go talk to someone else, which was really important, but it goes on, it doesn’t really leave you there – you just manage it better.”

The ambulance workers, who work for the South Central Ambulance Service NHS Foundation Trust, also discussed the challenges they face on the front lines.

“We’d all be robots if we weren’t affected by emotions,” William continued.

“It’s fine to be affected by emotions.”

“That’s what makes our relationships important, it’s crucial, but it’s just managing those feelings so we can feel like we can breathe again,” says the author.

“I also remember returning home with the stresses and strains of the day weighing on my mind, and wanting to avoid burdening my family with what I had seen,” William said to emergency responders about their mental health.

The video of the discussion will be shown at the Royal Foundation’s Emergency Services Mental Health Symposium in London later this year. 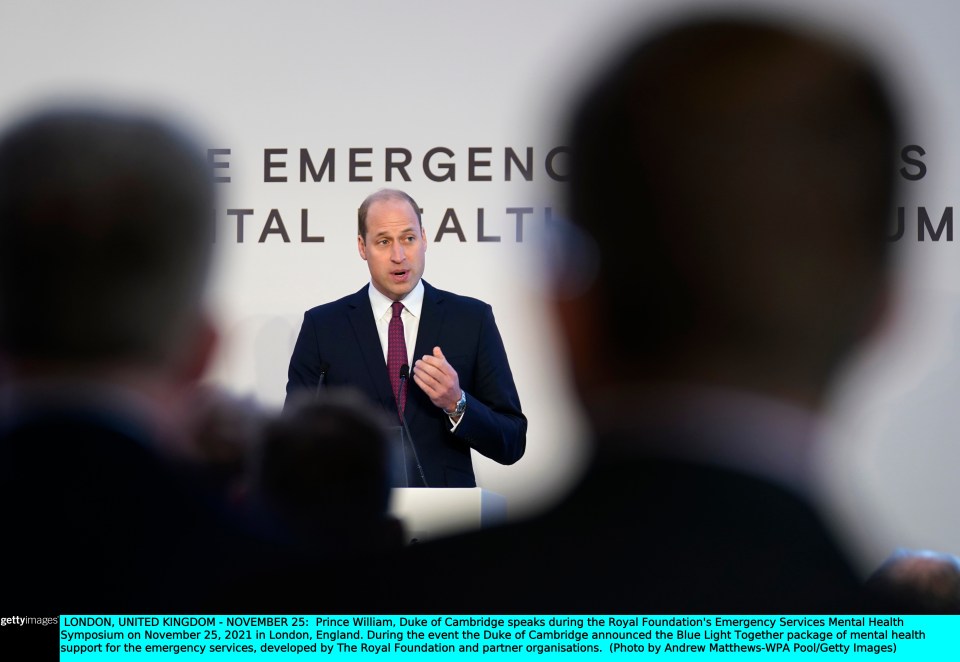 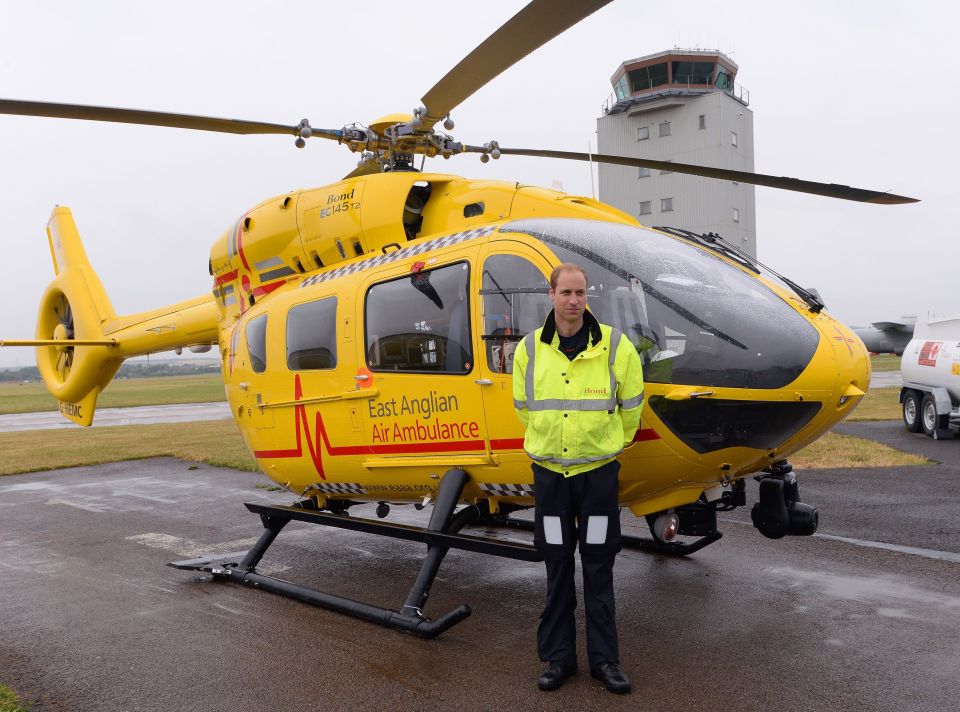 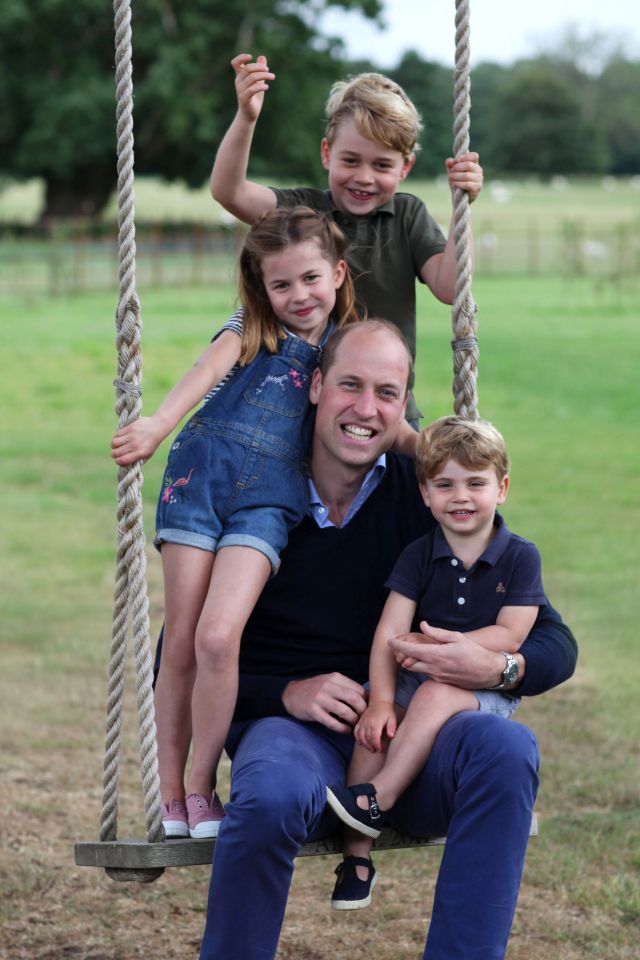