Lady Gaga shines as Patrizia in Gucci’s House of Gucci as a fashion victim.

Ridley Scott has released his second film of 2021, only six weeks after the release of The Last Duel, the best and most underrated film of the year thus far.

While the first film was about a rape case in the 1300s (don’t let that deter you), Sir Ridley’s second, House Of Gucci, is filled with glitz, glamour, and Lady Gaga.

It’s a story that few people are aware of about what goes on behind the scenes of a well-known fashion brand.

Patrizia Reggiani (Lady Gaga) is a working-class girl who works at her father’s haulage company, where she makes enough money to go to discos.

She meets the geeky and shy Maurizio Gucci (Adam Driver), a law student who has no interest in the family business, at one of these discos.

Patrizia, who has her foot firmly on the pedal, is the driving force behind their fast and intense romance.

Maurizio’s father (Jeremy Irons), who suspects Patrizia of being a gold digger, forbids them to marry.

Patrizia realizes that in order to slip into some Gucci, she must first charm the rest of the family.

Maurizio’s deadbeat cousin and wannabe designer Paolo (a heavily latexed Jared Leto) and his father Aldo (Al Pacino) are among the cast members.

Maurizio is having his head turned by a former flame, Paola Franchi (Camille Cottin), while Patrizia ensures her husband can take control of the company in a sassy and slightly silly way.

This has tragic consequences for Maurizio and, in the end, the entire Gucci family and empire is in jeopardy.

While there are plenty of holes in this Italian soap opera, and the pace of its two hours and 38 minutes begs for a more streamlined director’s cut, Gaga manages to keep you enthralled.

In this completely unselfconscious performance that ranges from remarkable to riotously ridiculous, you can’t take your gaze away from her.

While the fabric isn’t always of the highest quality, the inventiveness of this colorful and zany film elevates it to designer status.

While Elf and The Muppet Christmas Carol can hold their own against The Pogues’ Fairytale Of New York, A Boy Called Christmas, like Dennis Waterman and George Cole’s What Are We Gonna Get ‘Er…, is sadly relegated to the bargain bin. 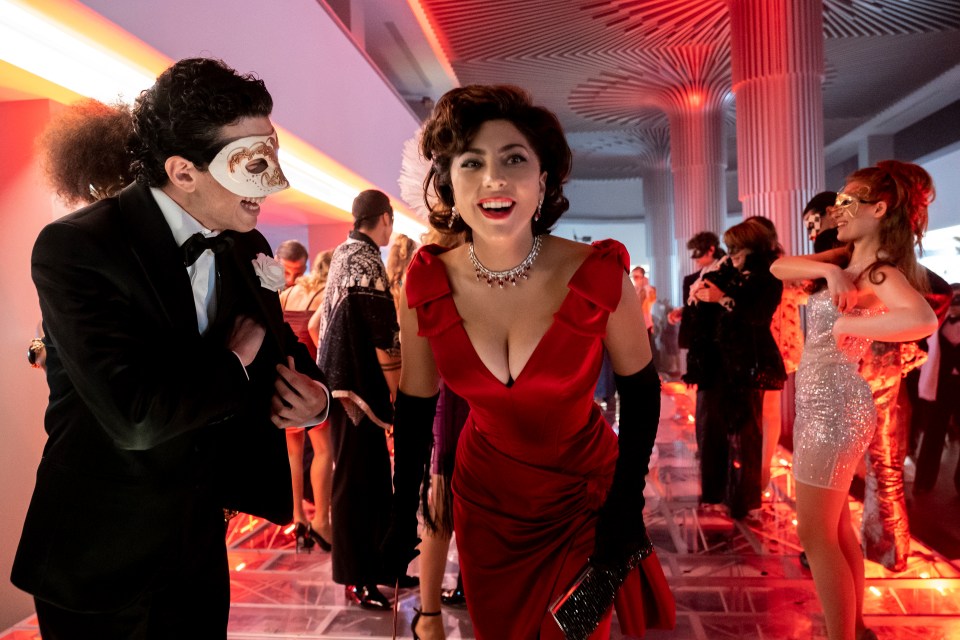 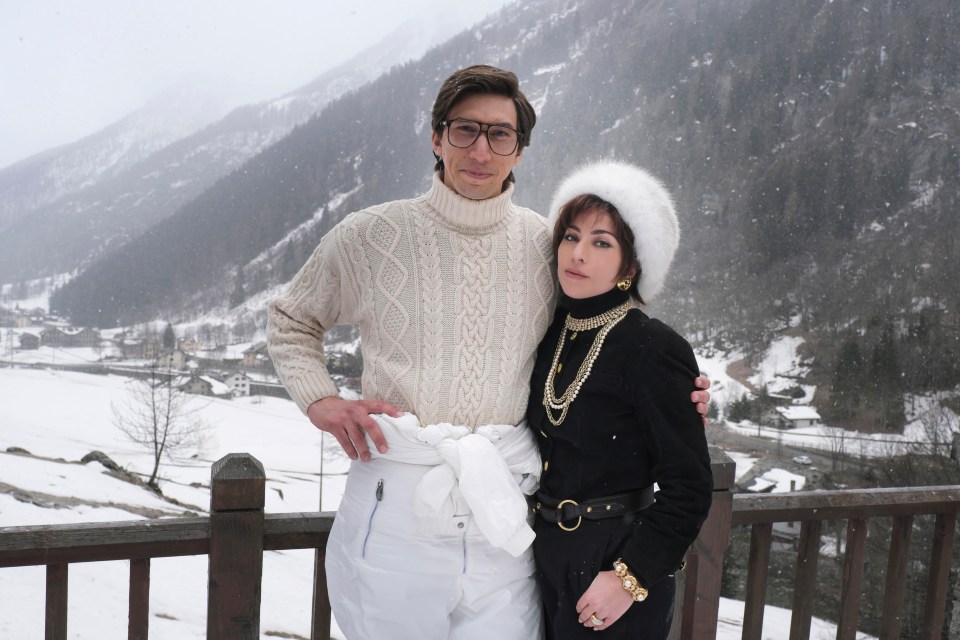 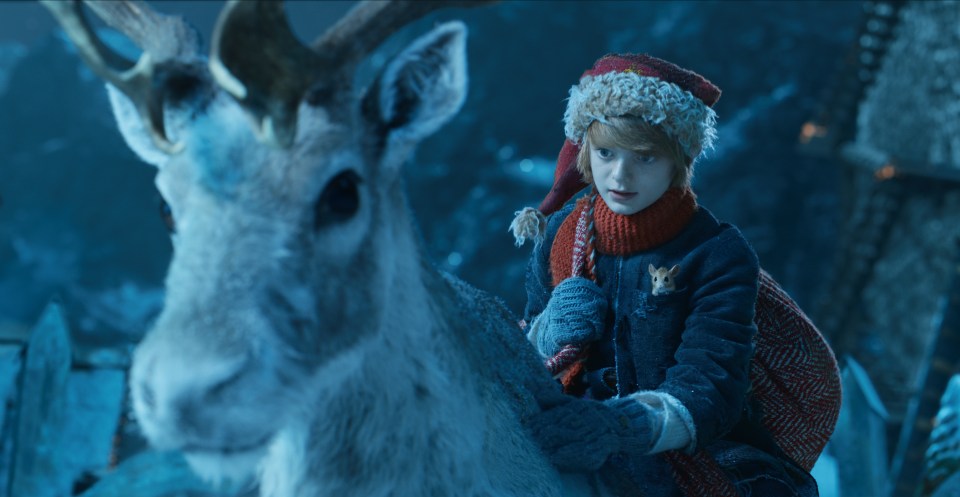 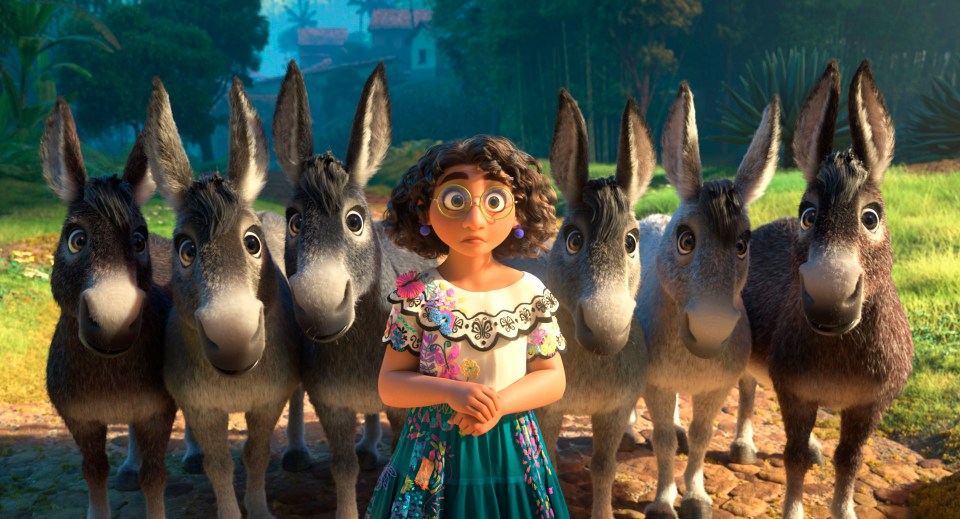