Lawyers for the Royal Family are preparing to sue the BBC over a shocking documentary that will be broadcast tonight.

Lawyers for the Royal Family are preparing to sue the BBC over a shocking documentary that will be broadcast tonight.

The Queen has joined Princes Charles and William in warning the BBC that they may cut off all ties with it.

For the first time, they are planning to file a complaint with regulator Ofcom as a group.

Despite requests, the BBC refused to show the two-part documentary The Princes and the Press to the Royal Family.

The royals’ right to respond is also said to have been denied by the broadcaster, amid reports that the programme will allege that feuding siblings Princes William and Harry instructed courtiers to spread false information about each other in the press.

If the claims aren’t removed, senior palace sources say the Queen, Charles, and William could impose a boycott on the national broadcaster.

Last night, senior royals, according to the Sun, put lawyers on high alert.

“Nothing is ruled out,” said a senior royal source.

Senior royals were told they could sue Netflix over their portrayal in The Crown, according to The Sun on Sunday last week.

The Queen’s, Charles’, and William’s spokespeople declined to comment.

“The programme is about how royal journalism is done and features a variety of journalists,” the BBC said. 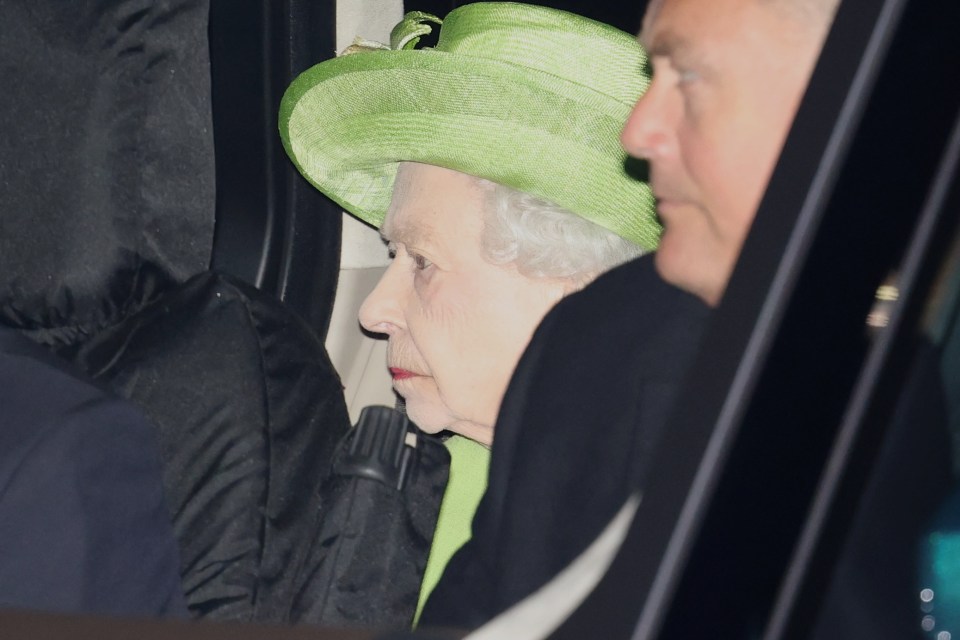 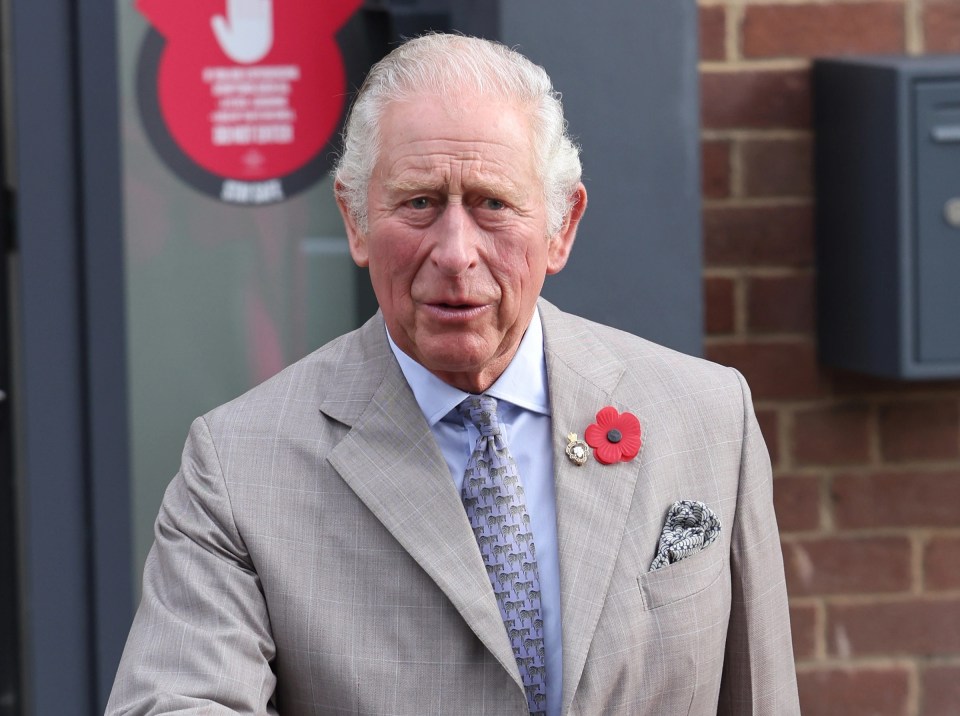 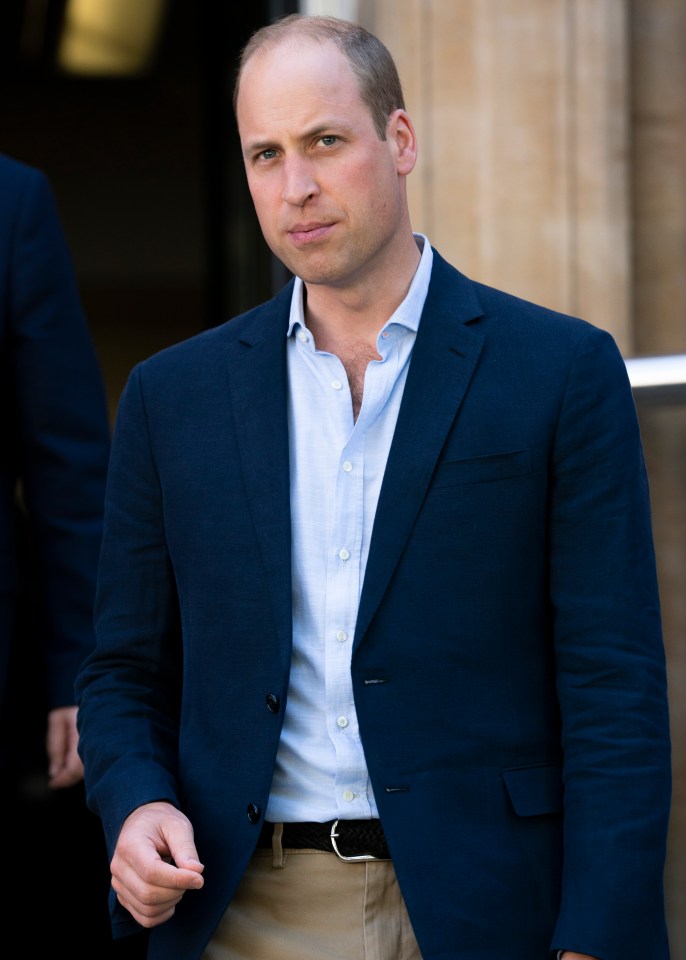