Janelle Brown’s daughter Maddie gives a tour of her North Carolina home, which includes a fireplace and a large front lawn.

The 25-year-old’s home has a fireplace, a large front lawn, and other comfortable features.

Maddie recently asked Sister Wives fans to “ask her a question” on her Instagram Story.

She began by displaying a warm white brick fireplace in her living room, which is situated beneath a flat-screen television.

Next to the television was also a tiny stuffed reindeer dressed in a Santa suit.

Maddie then showed off her Christmas decorations, which included a ribbon-draped Christmas tree, white lights, and fun ornaments that looked like tiny stuffed animals.

The two-story home’s exterior is painted light yellow with black shutters, and a charming brick staircase leads up to the front door.

In July 2021, Maddie and her husband, Caleb Brush, moved into their North Carolina home.

Maddie, Caleb, and their two children posed outside the house with a sign that read, “We said ‘yes’ to the address,” to announce their relocation.

“Well North Carolina, it looks like we are staying! Feeling so blessed and excited!” she wrote alongside the two family photos.

In the comments section of the Instagram post, Maddie explained why her family moved to North Carolina.

“My husband got a job out here,” she wrote.

In an intimate outdoor ceremony in Bozeman, Montana, the couple married in June of this year.

Maddie and Caleb went on to have two children, Axel, 4, and Evie, 2.

Sister Wives stars Janelle, 52, and Kody, 52, are the parents of the mother of two.

Sister Wives fans accused Kody of “never” visiting his grandchildren Axel and Evie, as Maddie gave fans a sneak peek into her home.

When it comes to seeing his grandkids, fans have previously criticized Kody for taking the “out of sight, out of mind” approach.

Many fans believe Janelle has moved to Utah with Christine, so it may be too late for him to mend things.

Janelle recently shared a photo of herself and her three children at the movies on Instagram.

“Snacks ready, popcorn half eaten before movie starts,” she wrote alongside a sweet shot of them together. 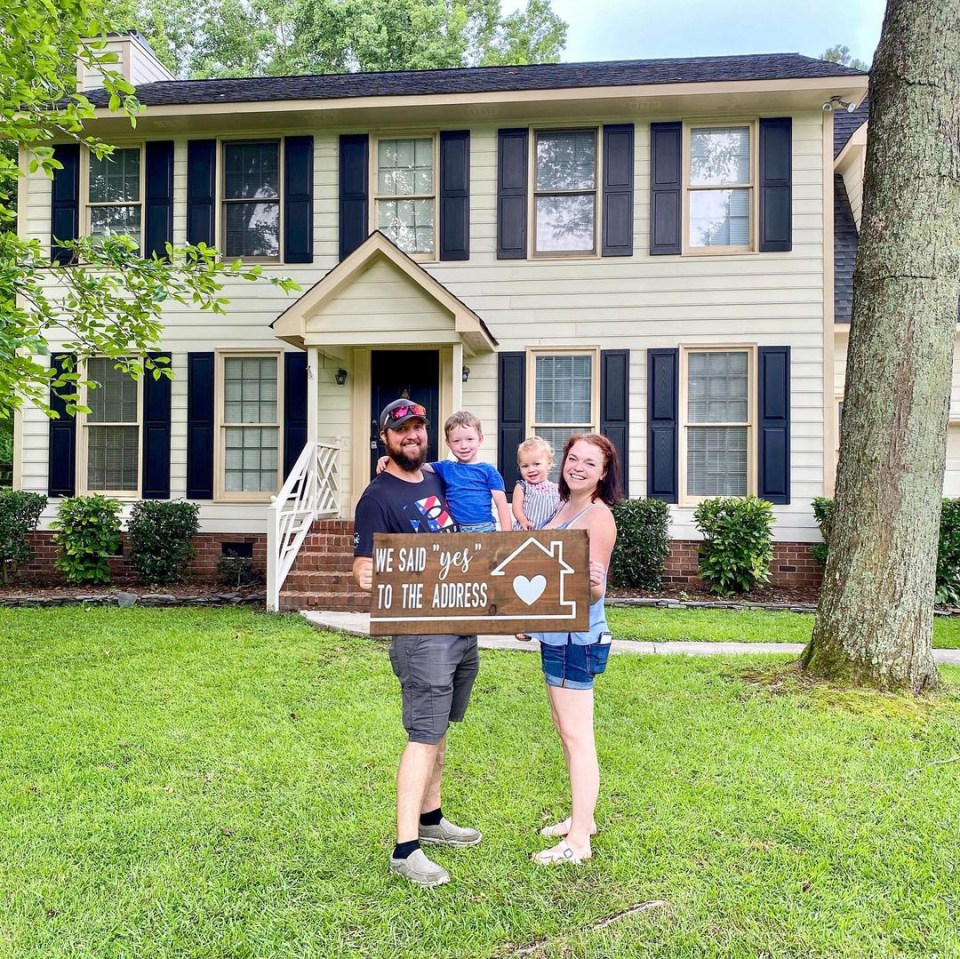 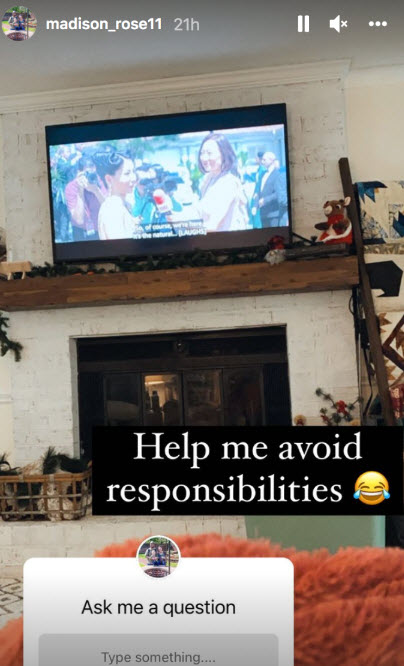 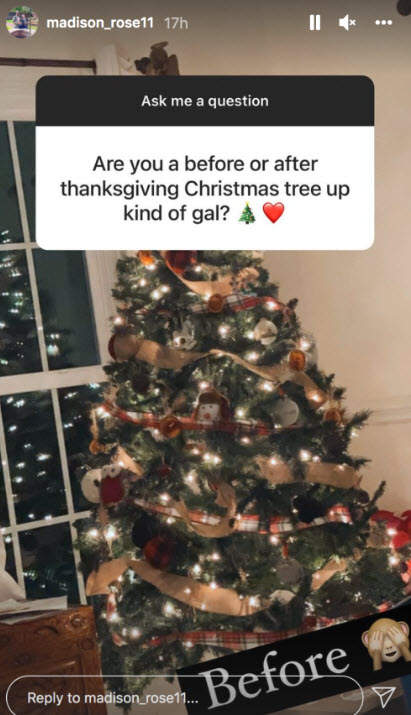 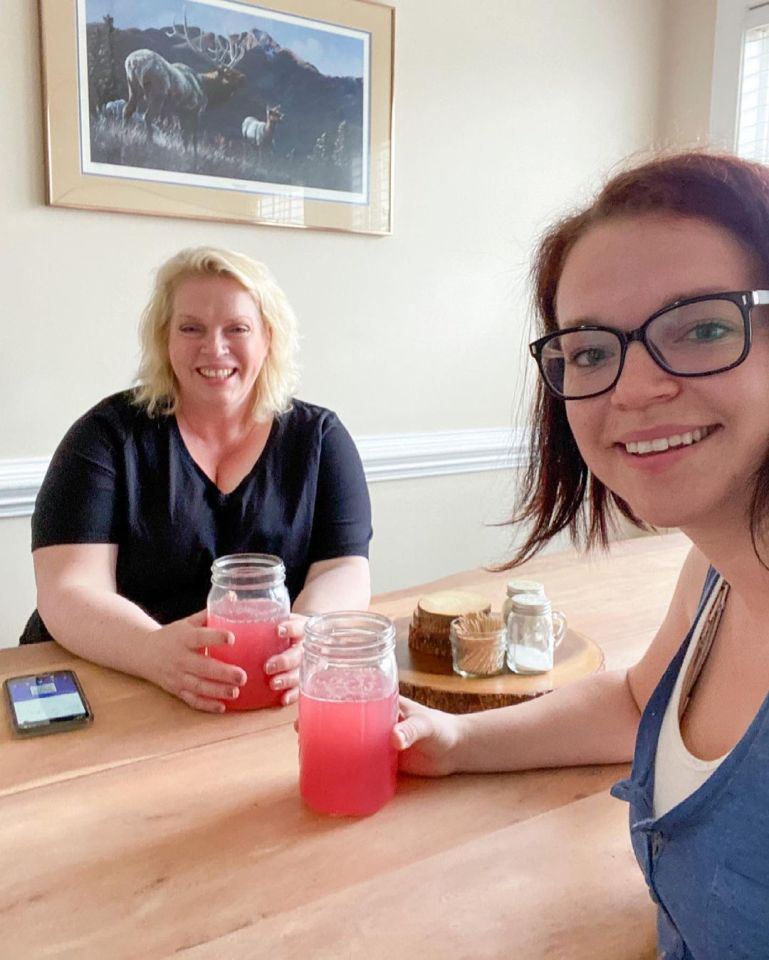 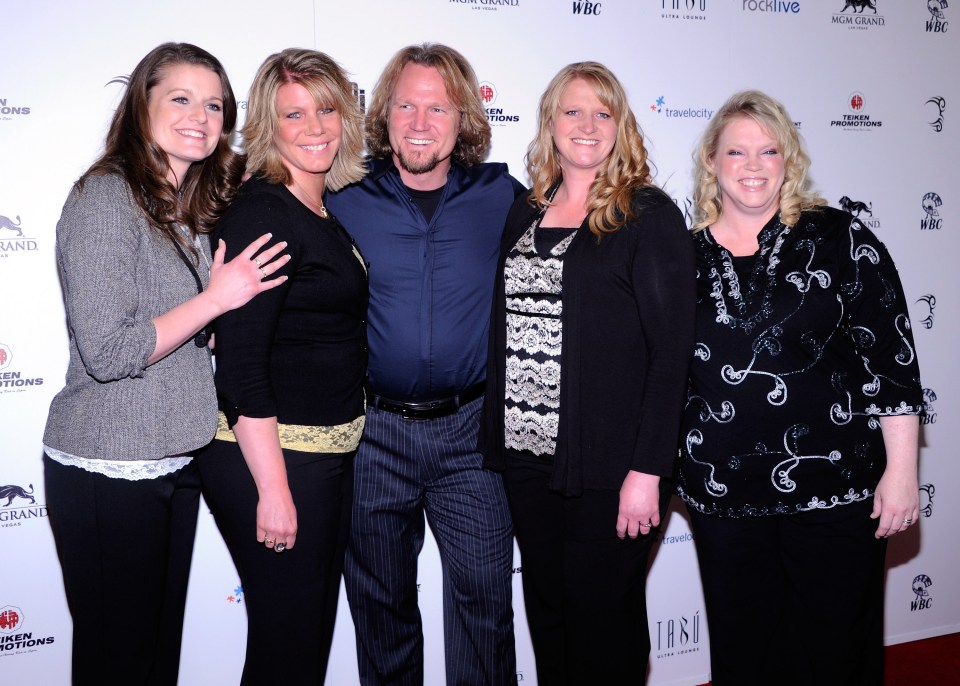