My fiancée dumped me at the altar, then BLOCKED me without warning – I’m still not sure why three months later.

GETTING MARRIED SHOULD BE ONE OF THE MOST EXCITING DAYS OF YOUR LIFE.

But it’s far from ideal when you’re waiting for your fiancée at the altar and she doesn’t show up.

This is what happened to one man, but it doesn’t even come close to the worst of it.

He tried to contact his ex-fiancée and her parents after she left him standing there, but they all blocked him.

Ok, and it gets worse…the man then left the rented apartment where he and his ex-fiancée were living and left her belongings there, as you do.

He was then visited by his ex, who was enraged that he had left her belongings there and revealed that she had been sued to compensate for it.

The man wanted to know if he was in the wrong for not sending his ex-fiancee’s belongings to her, as posted by ‘Calm_You556OP’ on Reddit’s Am I The A**hole’ thread.

“Vanessa no-showed me on the wedding day three months ago,” he explained.

“She had made no mention of any disagreements, so I was caught off guard when she simply did not show up at the altar.”

“We were sharing a rented apartment at the time.

“I tried calling her and her parents’ numbers, but they had all blocked me, so I gave up and left the apartment after paying my share of the rent.”

“The apartment owner insisted on taking her belongings with me as well, but I declined and told him to contact her himself, giving him her and her family’s phone numbers and addresses.”

“I also asked him not to tell my ex or her family about my new contact information.”

“After that, I relocated to a different city and rented a studio apartment.”

“Shortly after that, my previous apartment owner called to say that he had attempted to contact her but was unable to do so, so he had left all of her belongings at the police station.”

He went on to say that his ex then came to his parents’ house and told them that she had been sued for not collecting her belongings and not paying her rent.

“My ex came to my parents’ house and found me there a week ago,” he continued.

“She was enraged that I had left her belongings at the apartment rather than contacting her.”

“Apparently, the apartment owner filed a lawsuit against her for failing to pay rent and leaving… 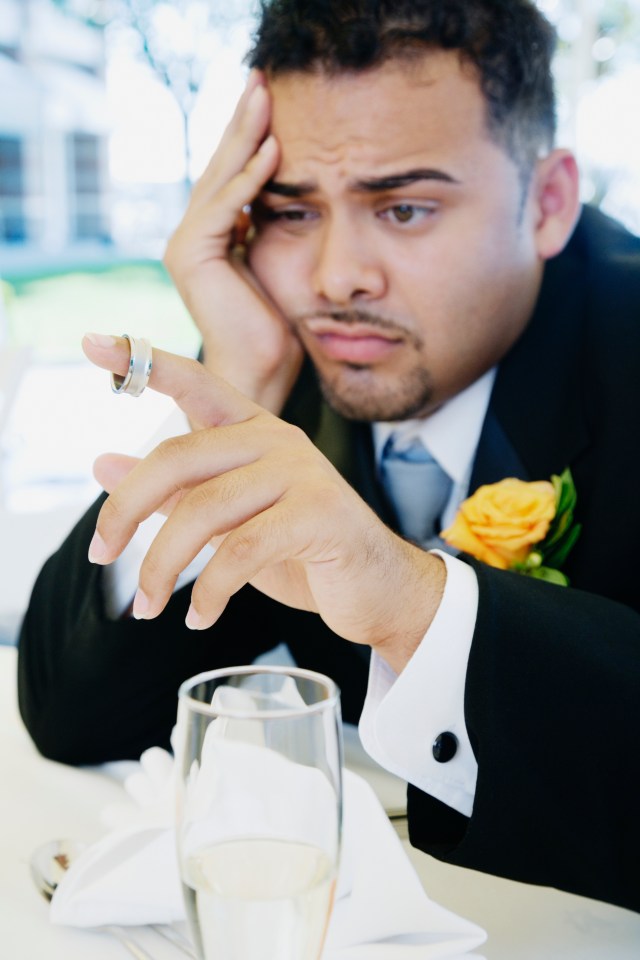 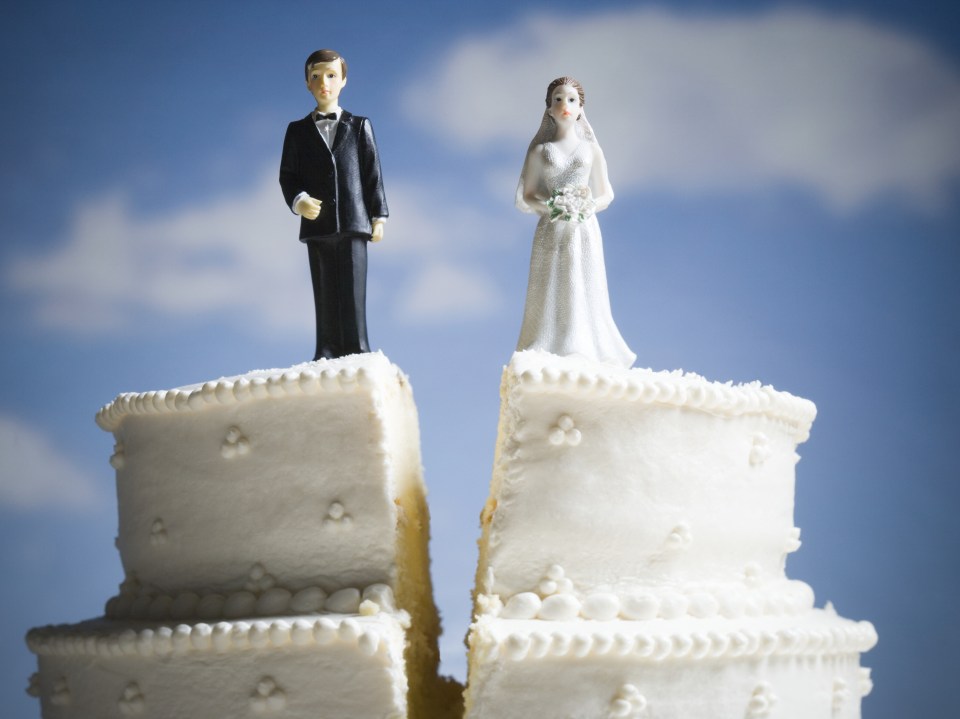