Penelope Kardashian, Kourtney Kardashian’s 9-year-old daughter, posts a TikTok video on her mother’s account after she was ‘BANNED’ from the app.

After being banned from TikTok, KOURTNEY Kardashian’s daughter Penelope posted a video from her mother’s account.

Before it was disabled for “violating multiple community guidelines,” the nine-year-old had a secret account, according to reports.

The youngster resurfaced on her mother’s TikTok page, creating a video of her and her eight-year-old cousin North lip-syncing and dancing to THE ANXIETY, Tyler Cole, and Willow’s song Meet Me At Our Spot.

The two jumped around on the screen, making hand gestures and pointing at the camera.

Kim Kardashian’s daughter wore a loose white tee and long dreadlocks, while Penelope wore a tee and her long brown hair down.

It’s believed Penelope had a profile named @blah445087 with a bio that read “Kourtney-Penelope” and “account managed by an adult” before her account was deleted.

Fans shared screenshots of the account being followed by Kourtney, Kylie Jenner, and Kris Jenner, but Kourtney has not confirmed its legitimacy.

On Sunday, podcast host Amanda Hirsh, who goes by the handle @notskinnybutnotfat, discovered Penelope’s rumored Instagram account and shared screenshots of her videos.

Penelope’s dad, Scott Disick, had written sweet “I love you” notes, and footage of the youngster making organic matcha was posted to the account.

The account was disabled just hours after Amanda called attention to it.

She later apologized for broadcasting the videos to her 400,000 followers, as it is believed that her videos were the reason for the account’s suspension.

Penelope is nine years old, and TikTok is for people over the age of thirteen.

According to the popular app’s parental guidelines, there is a “TikTok for Younger Users” section for people under the age of 13.

A user who posts on normal TikTok while lying about their age risks being banned.

“If we learn that someone under the age of 13 is using or posting content on TikTok without using TikTok for Younger Users, they will be removed,” the platform stated.

This isn’t the first time Kourtney’s children have made news for their social media posts.

Mason, her oldest son, was banned from Instagram and TikTok in May for sharing Kardashian secrets and waving wads of cash.

In a video that was quickly removed from TikTok due to Mason’s age, he posed with (dollar)100 bills alongside her fiance Travis Barker’s son Landon, 15.

Since then, Kourtney Kardashian, 42, and Travis Scott, 38, have tightened their grip, with Scott also deleting his Instagram page, where he claimed Kylie Jenner and Travis Scott weren’t… 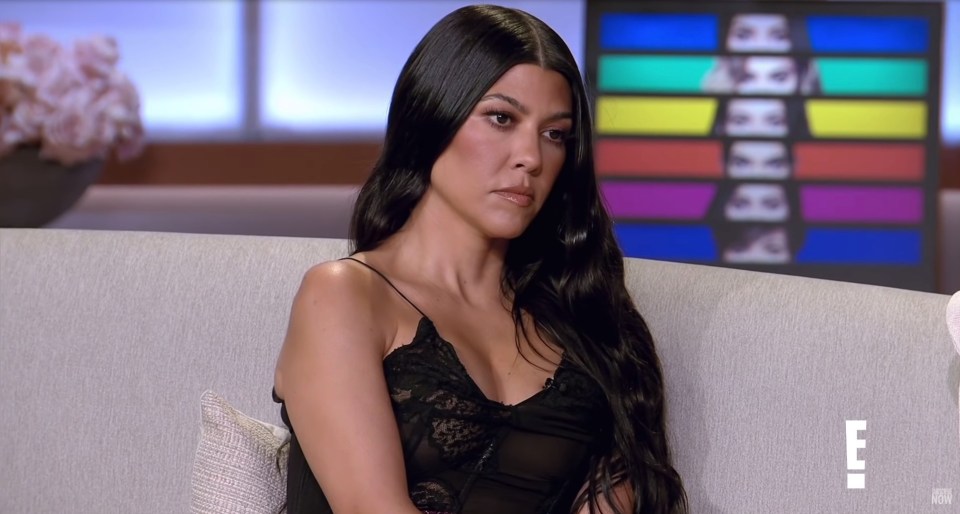 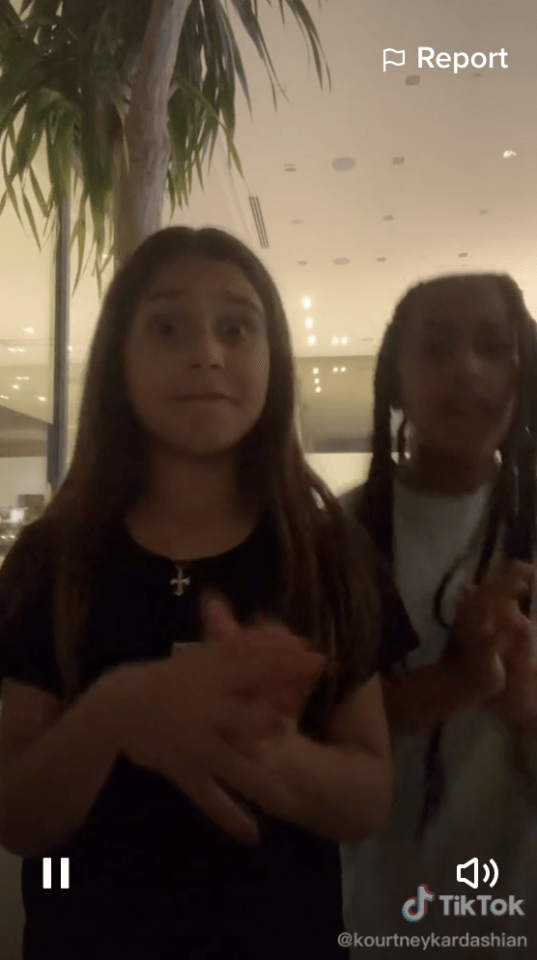 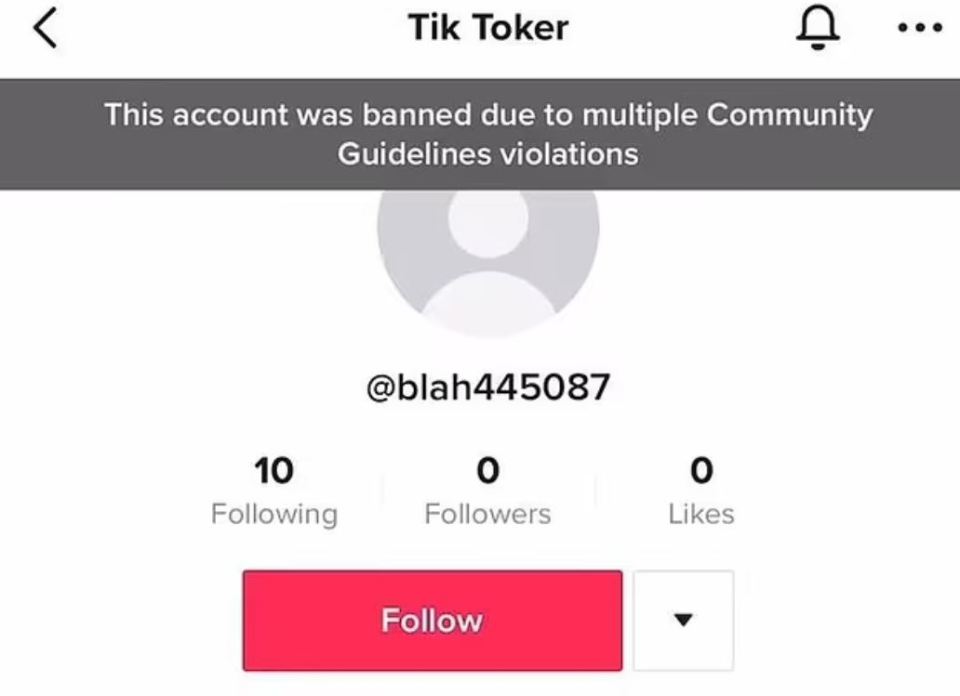 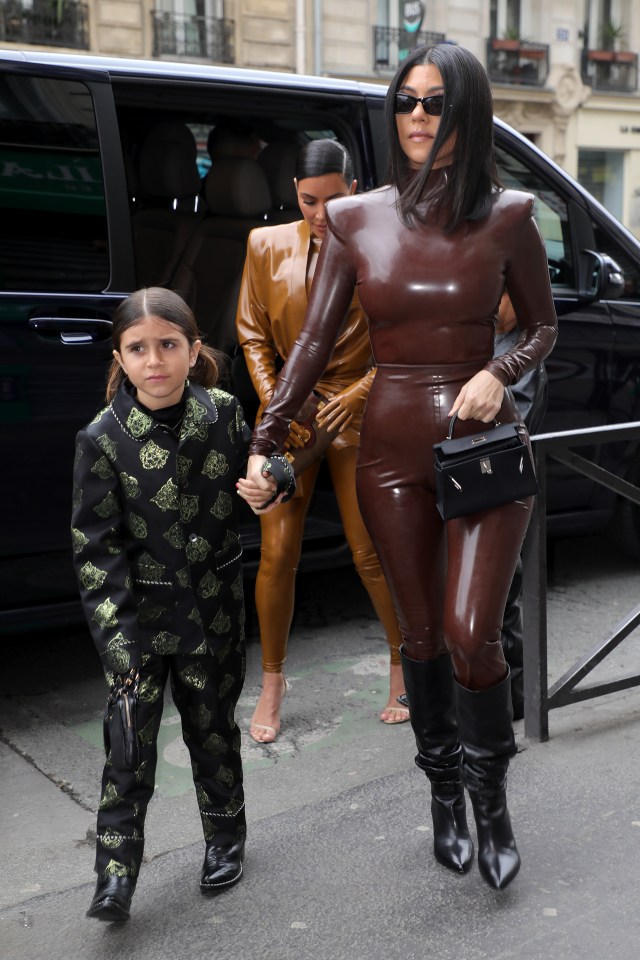 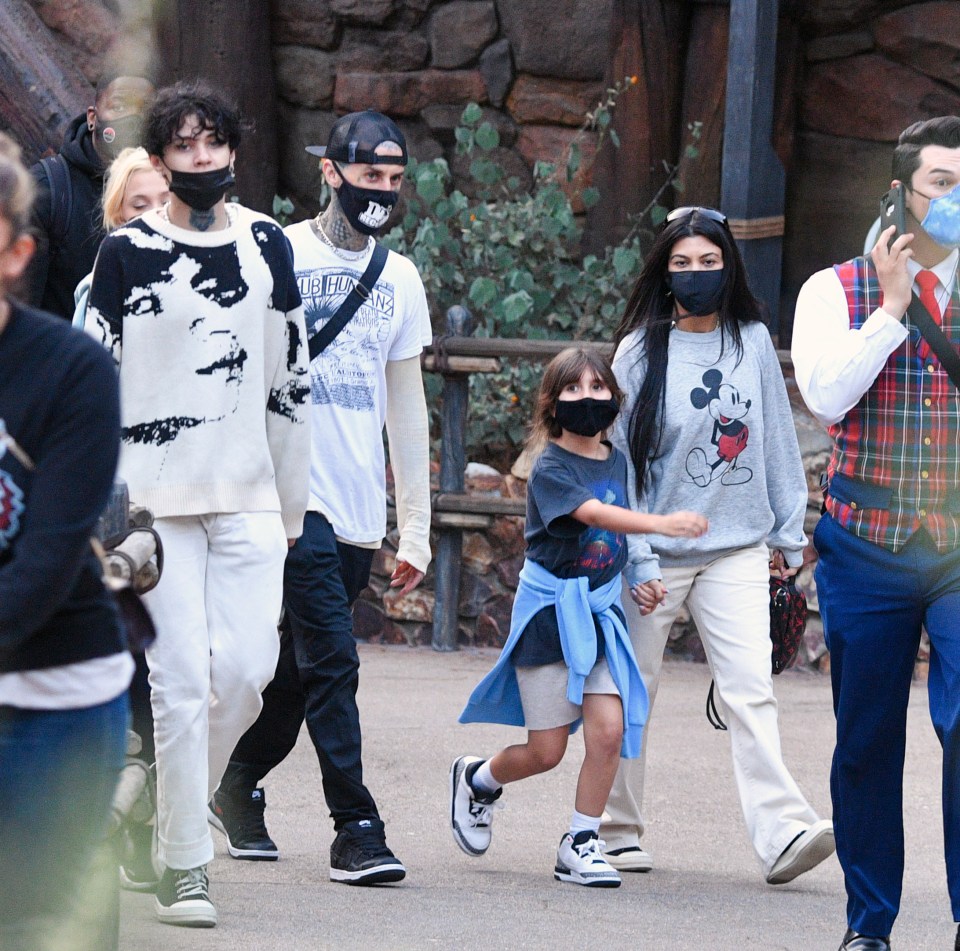