People troll me for my opinions, but I don’t care; I’m just being honest. I’m a mother who openly judges other parents.

A mother has started a TikTok series detailing all of the things she thinks other parents do wrong.

Charlotte, the mother, posted the series on her TikTok account, charlottescrunchymama, where the first video has over 200k views.

Charlotte, a mother of four from England, began her makeup routine by listing the numerous reasons she judges other parents.

“I know some of these annoy other parents as well!” she wrote in the caption.

“The parents who will post on Facebook saying, ‘Oh I’m not sure if I’ve got enough presents for my child for Christmas or their birthday,’ and then literally a mountain of presents,” Charlotte explained.

“Now, I’m not interested in seeing that picture in and of itself; what interests me is the caption that goes with it, where they want people to go “Oh my goodness, you’ve got them so much, oh you can do so much better than me.”

“Now, I understand that everyone’s financial situation is different, so if you want to spend £1500 on your child, that’s your money.”

“But don’t say on a public post, ‘Oh I don’t think I’ve spent enough,’ when everyone knows there are a lot of families out there on Universal Credit or in dire straits who can’t afford it.”

She goes on to say that she holds other parents accountable for being late for school drop-off and pick-up.

“It irritates me to no end when the same parents are late for every morning drop-off and pick-up.

“Every now and then, I get one where you’re stuck in traffic, their car won’t start, or they can’t find their shoes.”

“However, those who are late every day do better.”

“You know how long it takes you to get from point A to point B, so just get up a little earlier, get out the door, and get ready.”

“When your child enters the real world and has to get ready for work, they may lose their job if they are late.”

Charlotte goes on to say that she doesn’t like survivor bias, which she claims many parents are guilty of, saying, “I used to do that with my kids and they turned out fine.”

“It shouldn’t be done,” Charlotte says when she gets to the subject of hitting your children.

“You should not hit, spank, tap, or spank your child in any way.

“Why should you do it to a kid if you wouldn’t do it to an animal?” 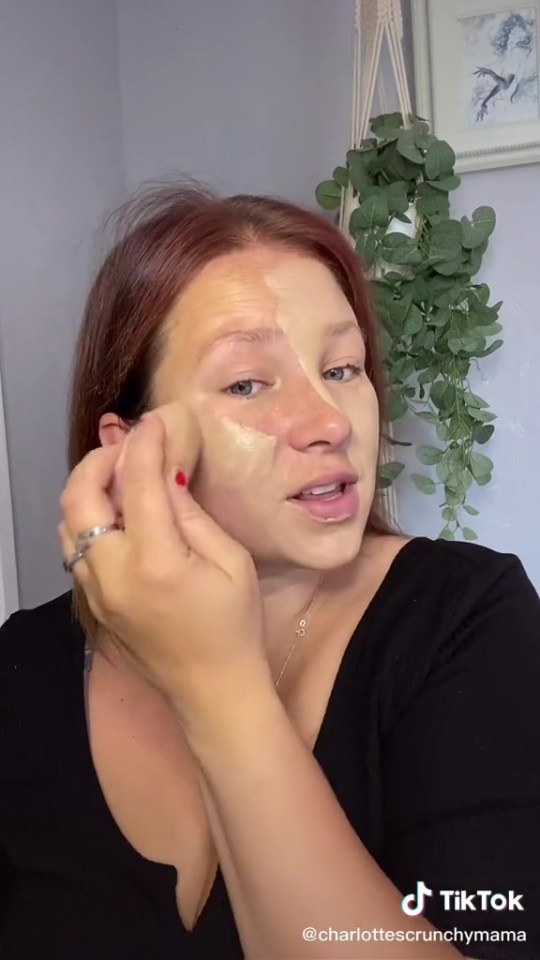 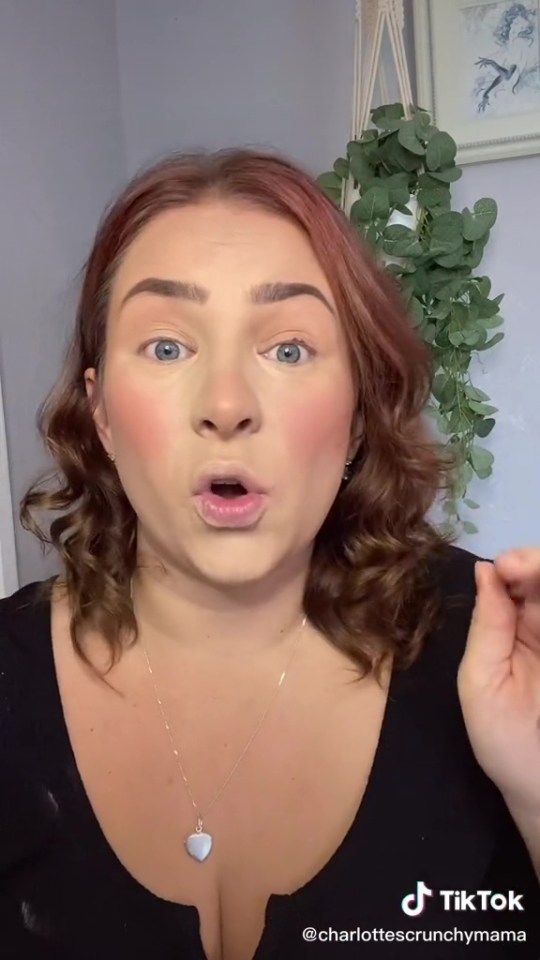