Pete Davidson is a comedian who has dated a number of celebrities.

PETE Davidson’s career has been on the rise since he landed a spot on Saturday Night Live.

However, the comedian is also known for his fondness for high-profile love affairs.

Pete is an American actor and comedian who was born on November 16, 1993.

Since 2014, he’s been a cast member of Saturday Night Live, and he’s also appeared on MTV’s Guy Code, Wild ‘n Out, and Failosophy.

His father was a firefighter who died in the Marriott World Trade Center just before the building collapsed during the 9/11 terrorist attacks in New York in 2001.

Pete was rumored to be “getting closer” to Meet Cute co-star Kaley Cuoco, but rumors began to circulate on October 30, 2021, that he is now dating Kim Kardashian, 41, following her SNL hosting appearance.

Pete was spotted holding hands with Kim on a rollercoaster at Knott’s Scary Farm in Buena Park, California, according to People, but a source close to the couple denied romance rumors, saying: “They hang in the same circles so they will be together from time to time, it’s just friends hanging out.”

After a Palm Springs getaway at Kourtney Kardashian’s home, the two were seen holding hands again at an airport just a few weeks later.

“Their chemistry is off the charts and getting stronger each passing day,” a source told US Weekly, despite neither of them having confirmed the relationship.

Pete had been dating Bridgeton actress Phoebe Dynevor since March 2021, when he was first seen in her hometown of Manchester.

Despite the fact that she was from the United Kingdom and he was from New York, the smitten couple tried to make it work.

Pete paid a visit to Phoebe in Stoke, where she was filming, in April 2021, and the two were seen holding hands.

However, The Sun reported in August 2021 that the couple had reportedly broken up.

According to an insider who spoke with The Sun, the former couple split over long-distance issues.

“There was talk when Pete and Phoebe split up that his close friendship with Kaley played a role,” the source said.

Pete has had several high-profile relationships.

The comedian has wooed everyone from superstar singers to A-List actresses.

Pete’s relationship with Ariana Grande became public in May 2018.

In 2016, the singer appeared as a guest host on Pete’s show SNL, but they were both dating at the time. 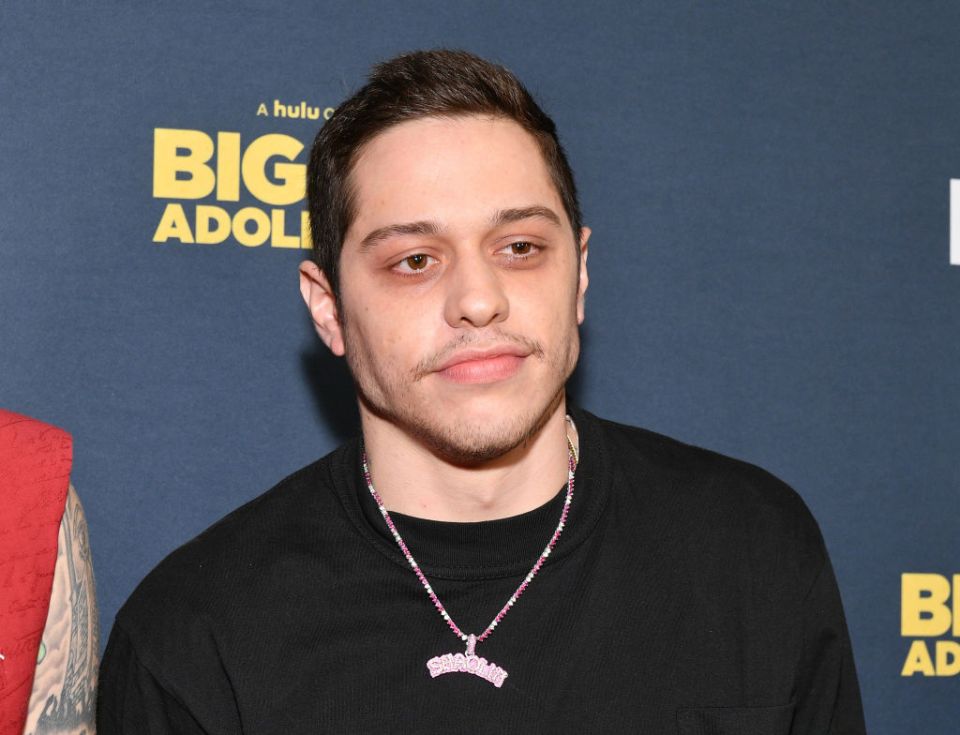 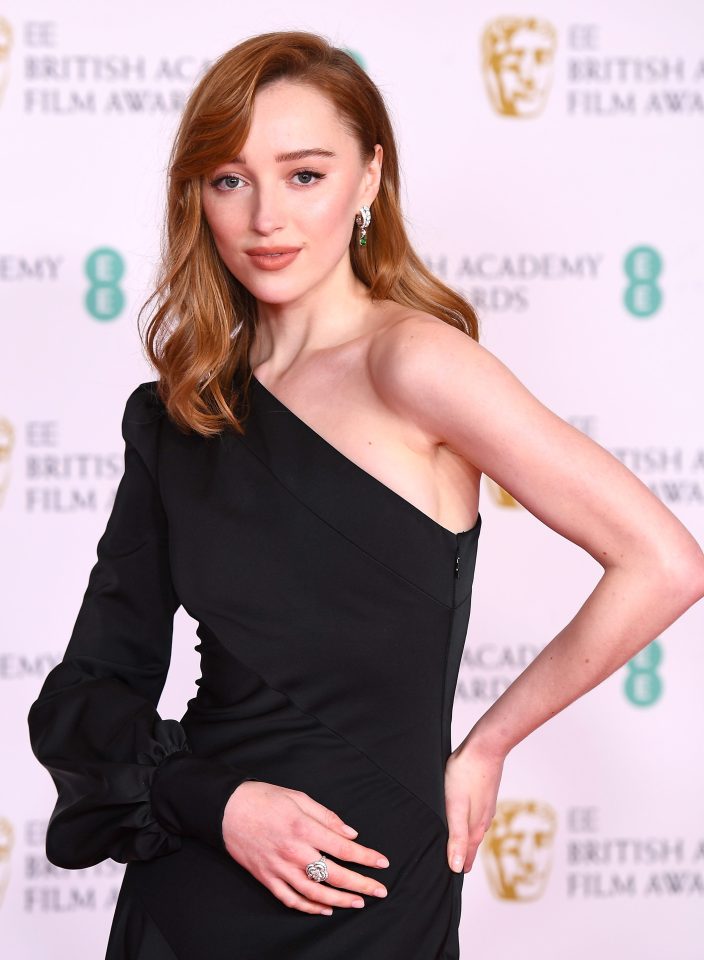