From Indiana Jones to the Irish TV premiere of Detroit – here are our picks for the next seven days.

FROM FAMILY FAVOURITES to late-night cult hits – we’ve been sifting through the movie options available this week across free-to-air TV and streaming services.

Indiana Jones and the Last Crusade 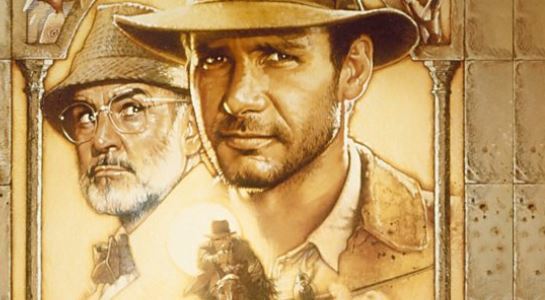 Indy’s dad (Sean Connery) has been kidnapped by Nazis – but that’s a relatively minor consideration in the grand scheme of things as far as this movie is concerned. Get the popcorn on standby now. 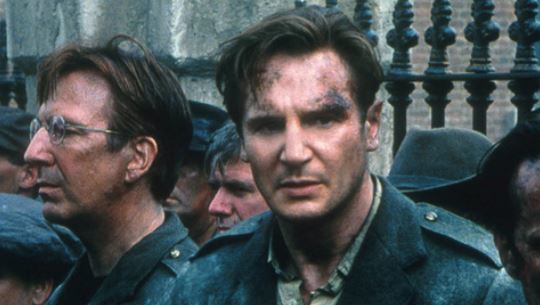 Complain all you like about Julia Roberts’ Irish accent, if you happen to tune in at any point it’s impossible not to watch a TV airing of Neil Jordan’s 1996 classic through to the end. 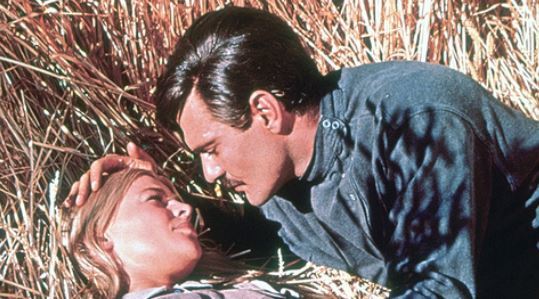 Omar Sharif and Julie Christie star in David Lean’s epic adaptation the novel. A tale of a passionate love affair set against the backdrop of the First World War and the Bolshevik revolution. It clocks in at three-and-a-quarter hours – so that’s Saturday sorted.

The Death of Stalin

Staying in Russia, one of the major events in the country’s 20th Century history gets the Armando Ianucci treatment here – as the creator of Veep and an eclectic cast that includes Steve Buscemi, Michael Palin and Paul Whitehouse tackle the events surrounding the dictator’s death and its aftermath.

The Cabin in the Woods

Five friends head off to a secluded cabin for the weekend – but what terrors lurk in the woods? It would be hard to come up with a more clichéd set up for a horror movie, but the twists keep coming on in this one. Co-written by Buffy the Vampire Slayer creator Joss Whedon.

And finally … one to avoid

Will Smith had the good sense to skip this one. Perhaps you should too.