Teresa Giudice of The Real Housewives of New Jersey through the years: see the before and after photos of the Bravo star

Teresa Giudice, one of the original Real Housewives of New Jersey stars, has changed a lot over the last 12 years.

After starting a weight loss journey in 2014, the 49-year-old has drastically changed her physique as she continues to work out hard.

After recently admitting to getting a new nose job, here’s a look back at Teresa throughout the year.

Teresa rose to fame after appearing on the first season of Real Housewives of New Jersey.

She wore her hair long and jet black at the time, and she didn’t wear much makeup.

She liked frosty eyeshadow and lipsticks as well.

Teresa had her first breast augmentation surgery less than a year ago.

Teresa’s style evolved over the next two years, as she began to wear furs, luxury brands, and darker colors.

Her hair was still jet black at the time, but she wore heavy eyeliner to dress it up.

Teresa began to show more skin in 2013, attending every event she could in short, sparkly dresses.

Her tanning routine was also an important part of her look, which helped to make her style stand out even more.

Teresa’s year was unfortunately cut short in 2015 when she was sentenced to 15 months in federal prison.

Fraud charges had been filed against the New Jersey housewife and her ex-husband Joe Giudice.

Because Joe had also evaded taxes for four years, he received a longer sentence.

Teresa made her big comeback to Bravo after she was released from jail after a year away from the show.

While incarcerated, she committed to working out and lost weight.

She also changed up her look with highlights and a middle part in her hair.

When her husband Joe was also released from prison, she was reunited with him.

In 2018, the mother of four went for a more brunette look and toned down her highlights.

She appeared to be in the best shape of her life as she continued her rigorous workout schedule.

The housewife had trouble in paradise in 2019, as she appeared to open up about her marital problems with her husband, Joe.

He was deported to Italy as part of his sentence, and the couple promised to make it work, but they were unable to do so.

In December of this year, they officially divorced.

Teresa and Joe divorced in 2020, and she quickly moved on with Luis Ruelas, a new man.

She was very open about their sex life and how happy she was now at the time.

However, the couple was dogged by rumors, with Luis being accused of… 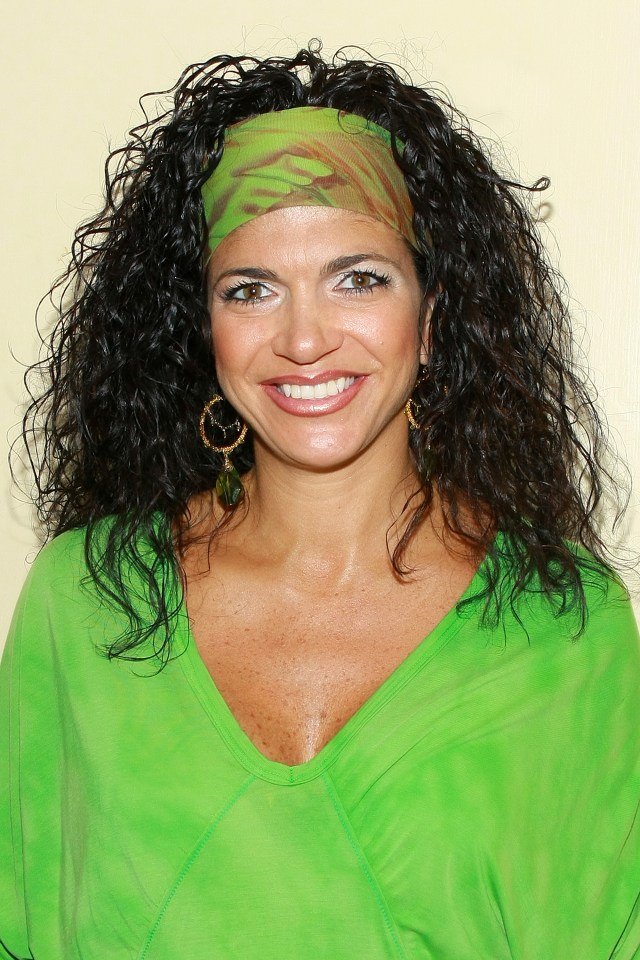 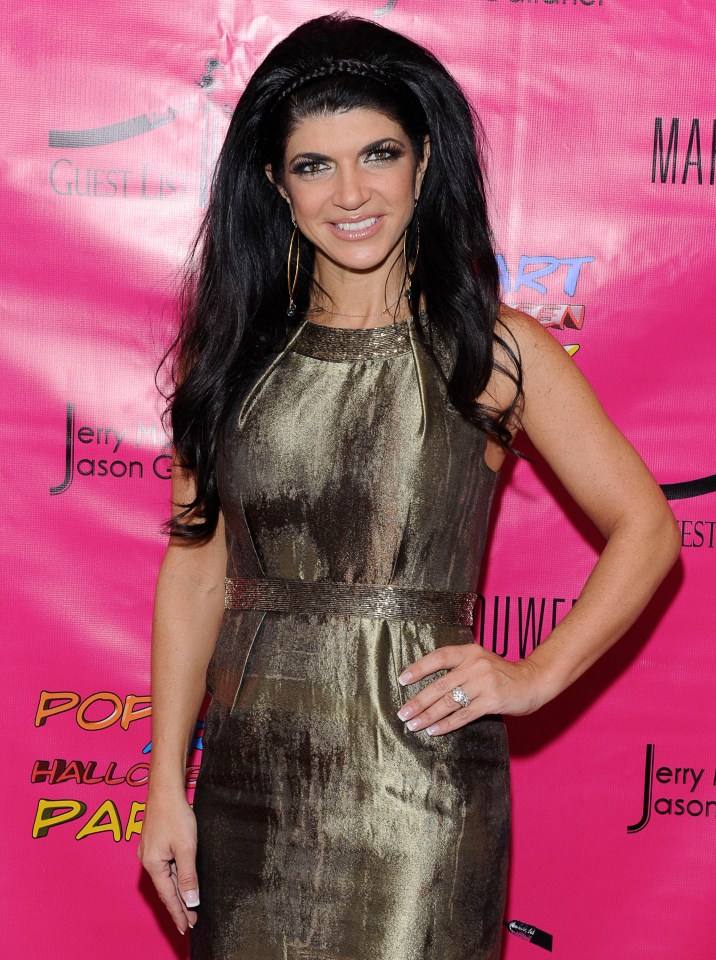 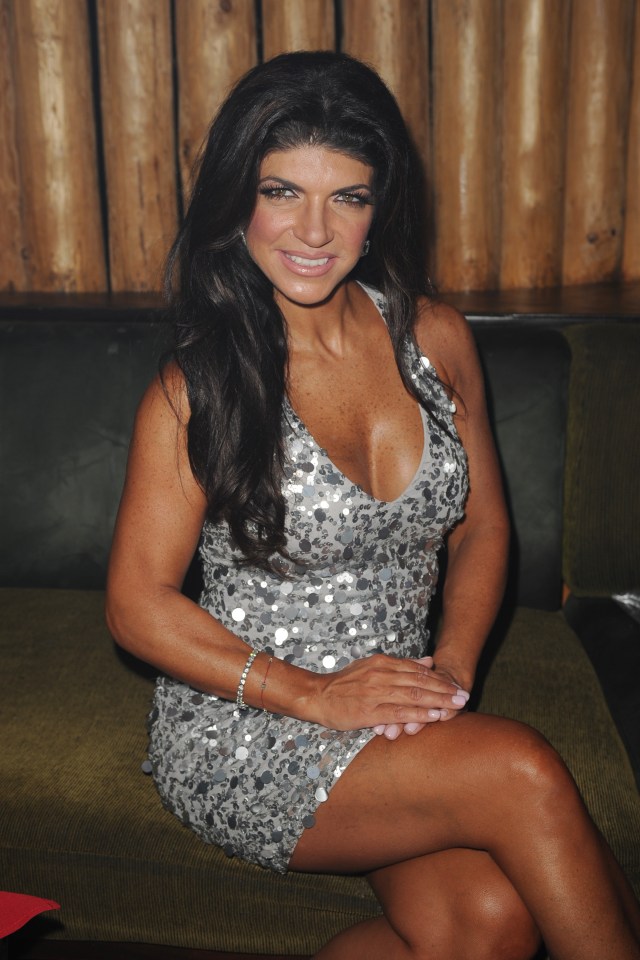 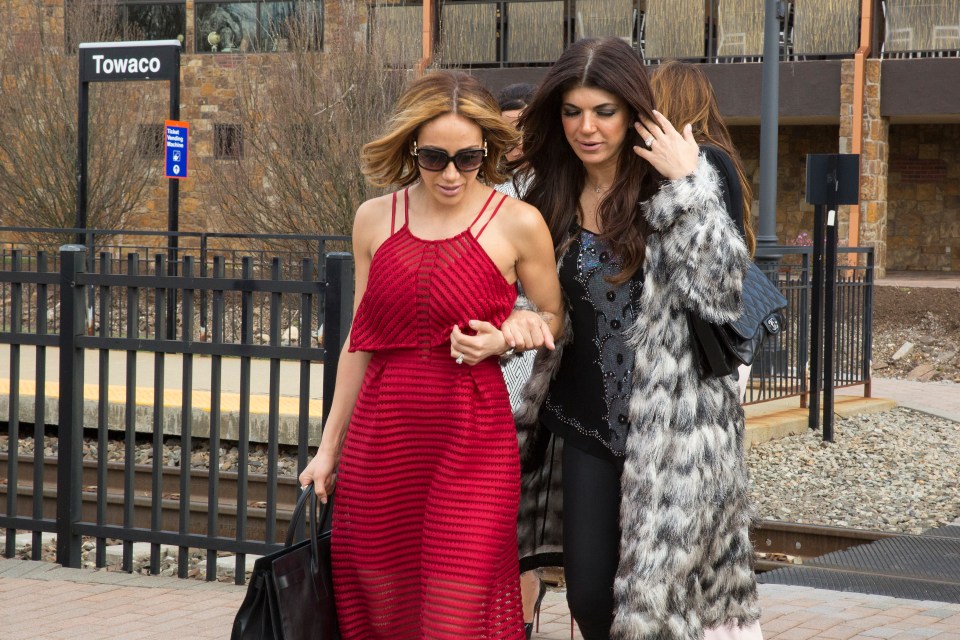 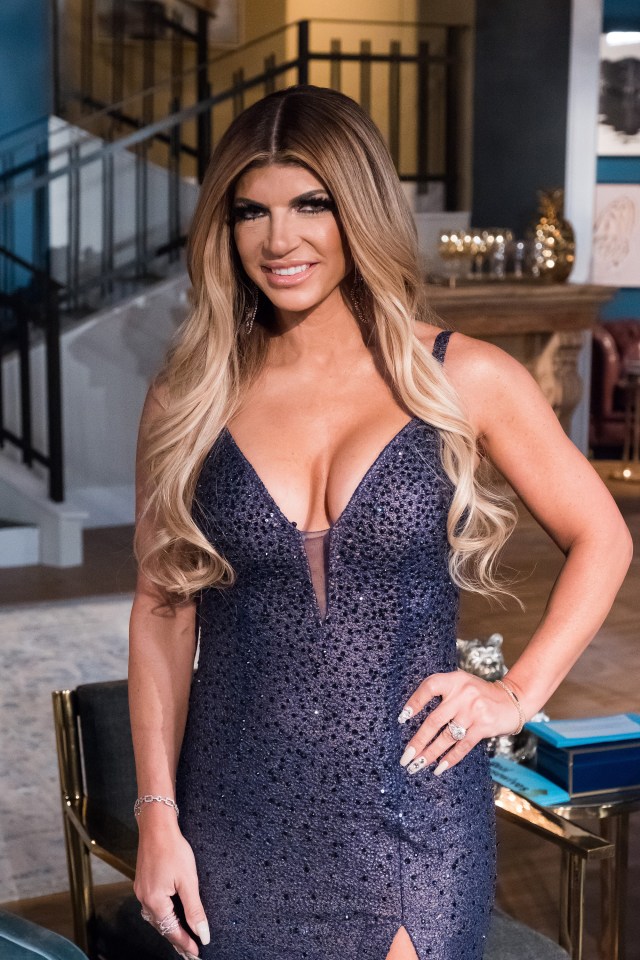 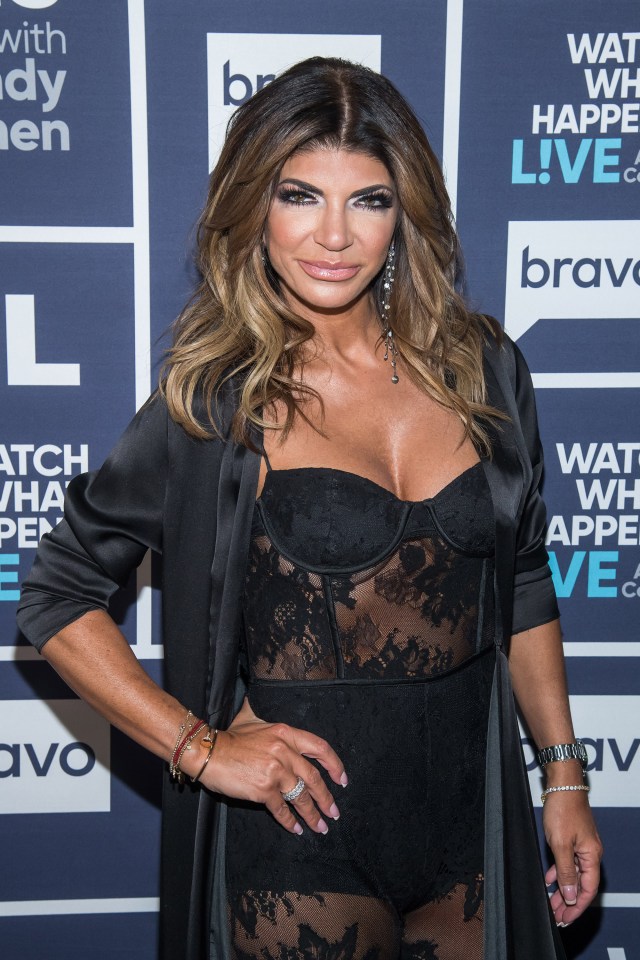 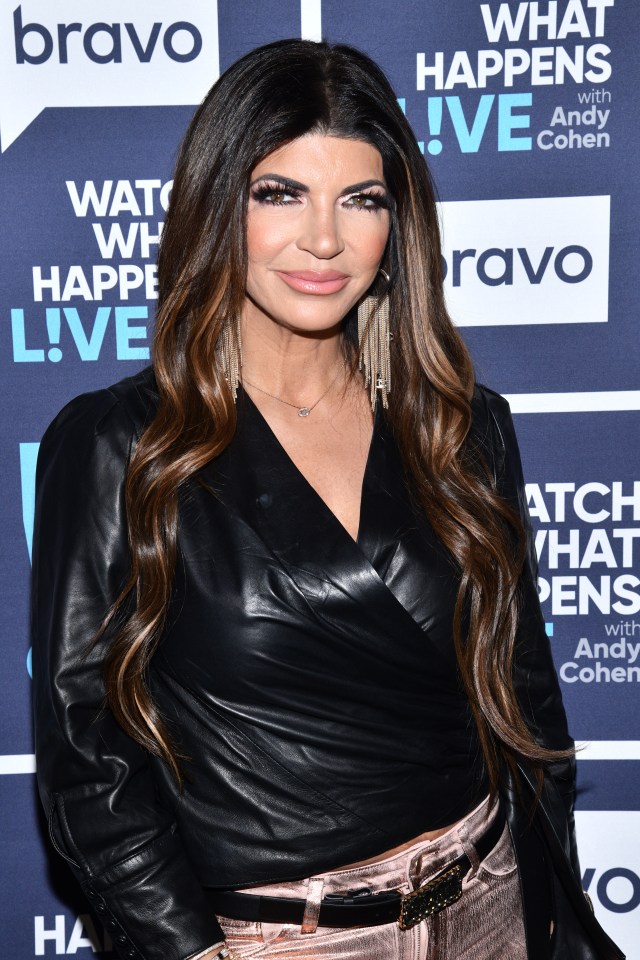 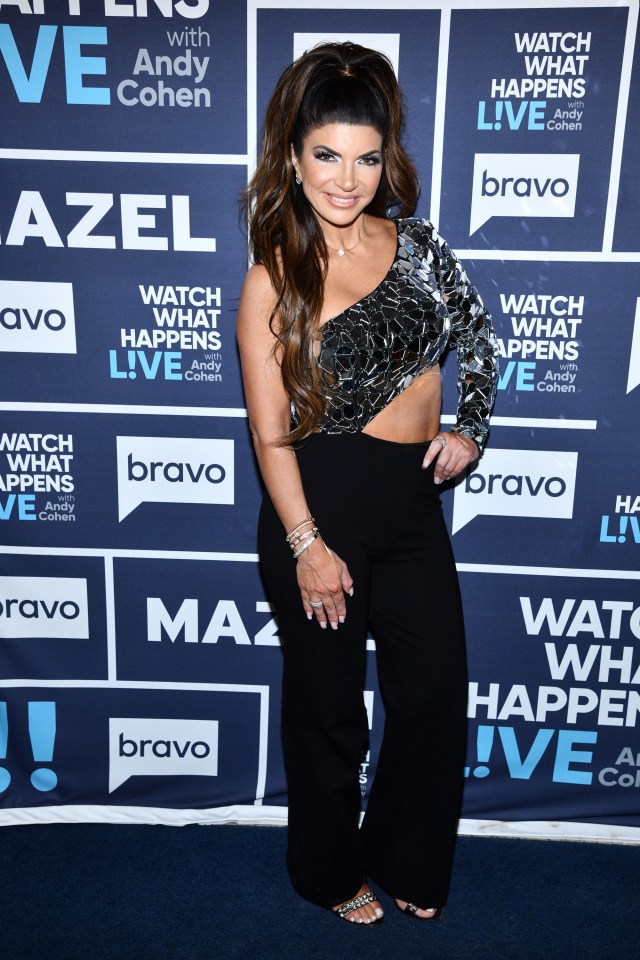 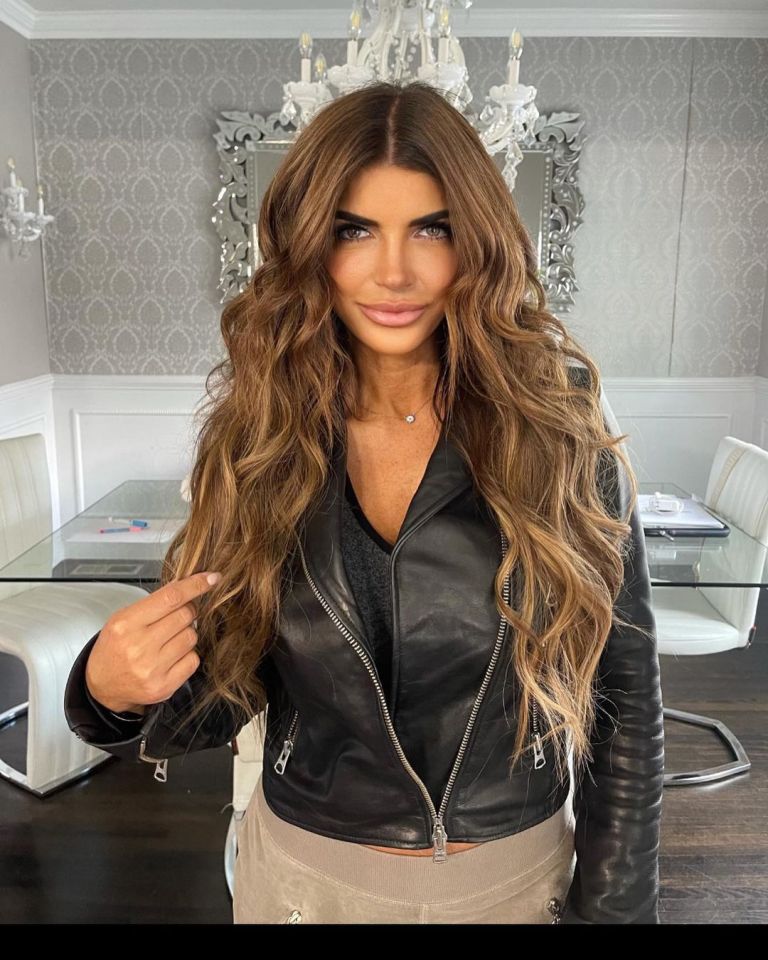