Tess Daly shares how she tamed her ‘toddler’ husband Vernon Kay, from home DIY projects to the separation that strengthened them.

MOST OF US ARE UNABLE TO EVEN LOOK AT THE PERSON WE PULL THE NEXT DAY AT THE OFFICE CHRISTMAS PARTY.

Vernon Kay and Tess Daly, however, are TV hosts.

The couple met in 1999 at the BBC’s annual festive bash, bonding over their shared Northern roots – Vernon, 47, is from Bolton, and Tess, 52, is from Stockport.

Smitten, the couple began dating and married in 2003.

“She didn’t know anyone except me because we’d worked together that day – she spotted me in a crowd and we had a laugh,” Vernon revealed recently.

“I was immediately drawn to Tess’s independence, and that hasn’t changed.”

“Tess and Vern are that rare thing in showbiz – a partnership that feeds off each other’s success rather than being jealous of it,” a source close to the couple said, “and that’s one reason why their relationship has lasted two decades and counting.”

But it wasn’t just their Northern roots that linked them; Tess and Vern had taken similar paths into show business, beginning on the catwalk before attempting to break into television.

Both were in the early stages of their television careers when they met.

They were climbing the “yoof TV” ladder, partying their way through life and living the London dream.

Vern hosted T4 on C4 and Tess hosted The Big Breakfast’s Find Me a Model segment.

“It was all quite immediate, really, because we had such a blast together right away,” Tess says of that time.

“I don’t think I’ve ever had more fun with anyone else.”

It was quite a blast.”

“The only real difference between them was that Tess was five years older – but because they were at similar stages in their careers, the age gap didn’t really matter,” our source said.

“They both realized the other had a similar thirst for life and a determination to seize whatever career opportunities arose.”

“Christmas is Vernon’s favorite time of year,” Tess revealed last year in an interview, so it’s no surprise he proposed on December 25, 2002.

“I was on one knee while she was preoccupied with the ring.” 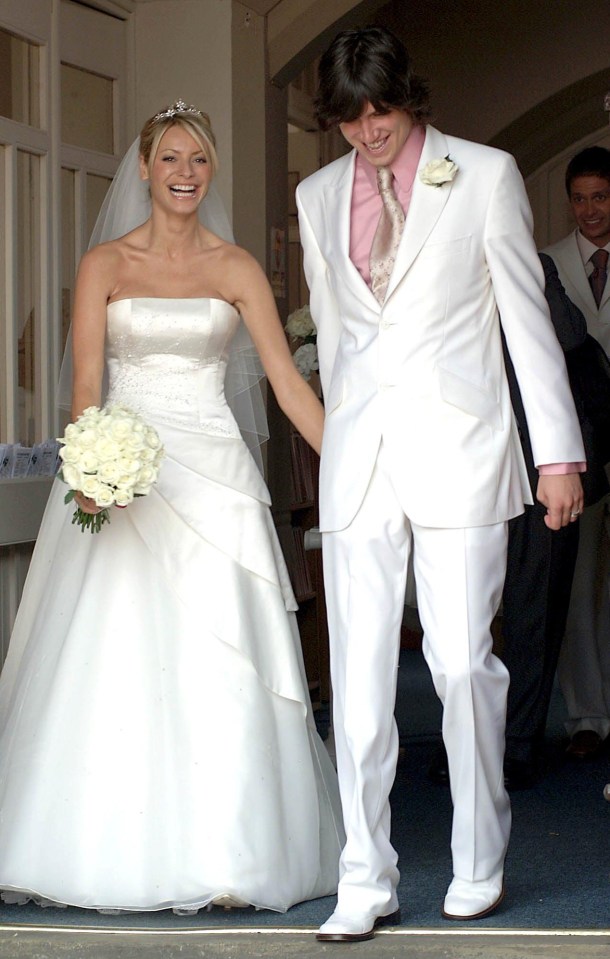 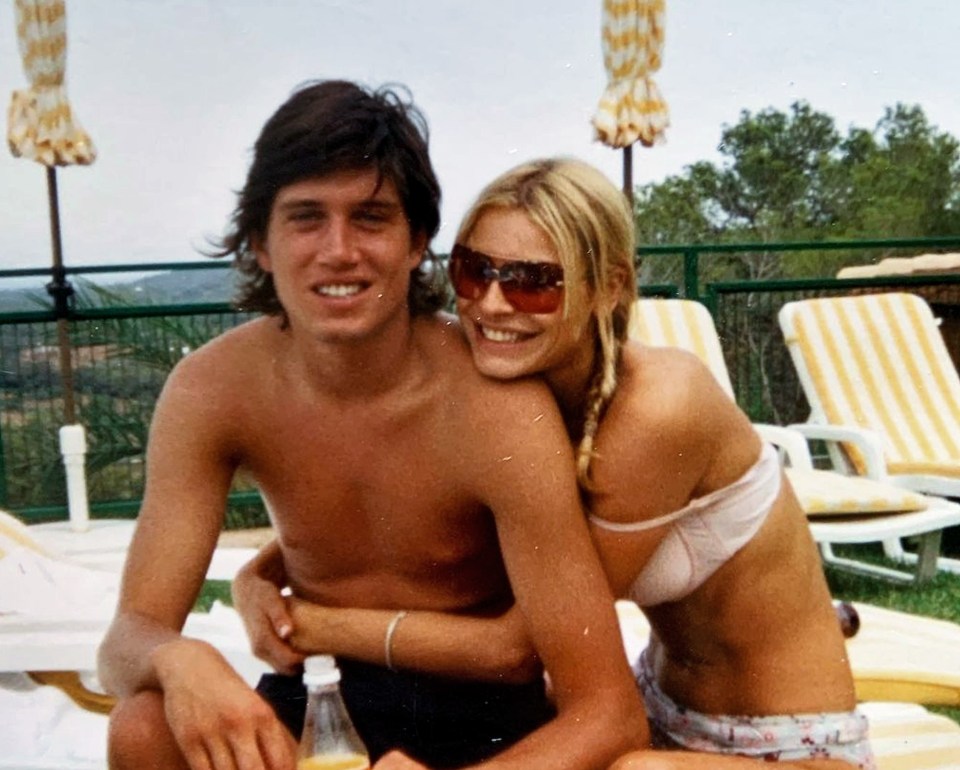 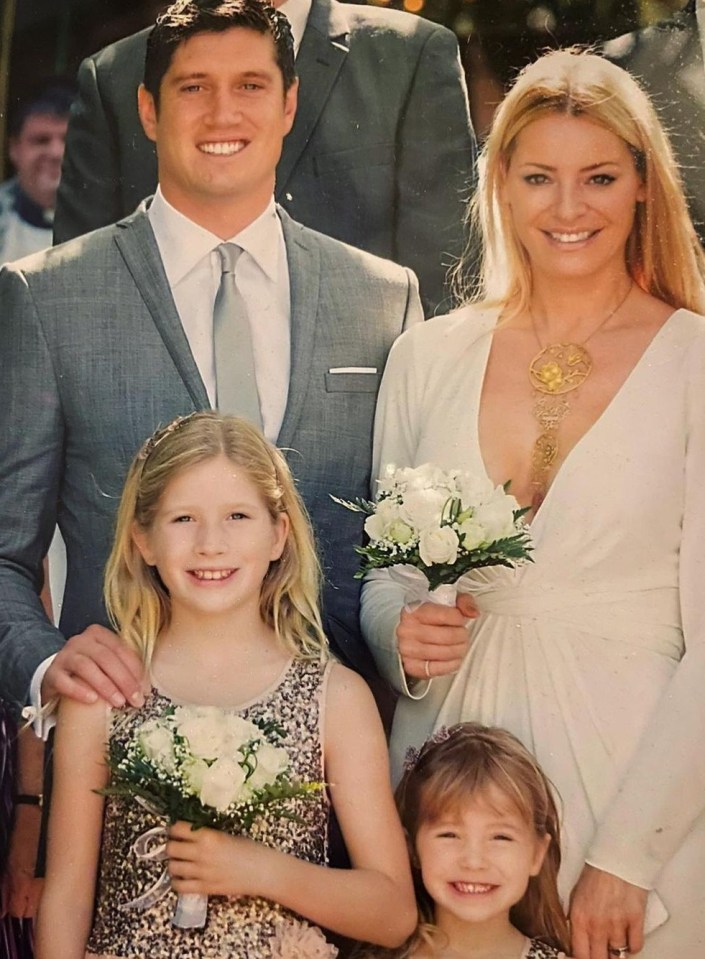 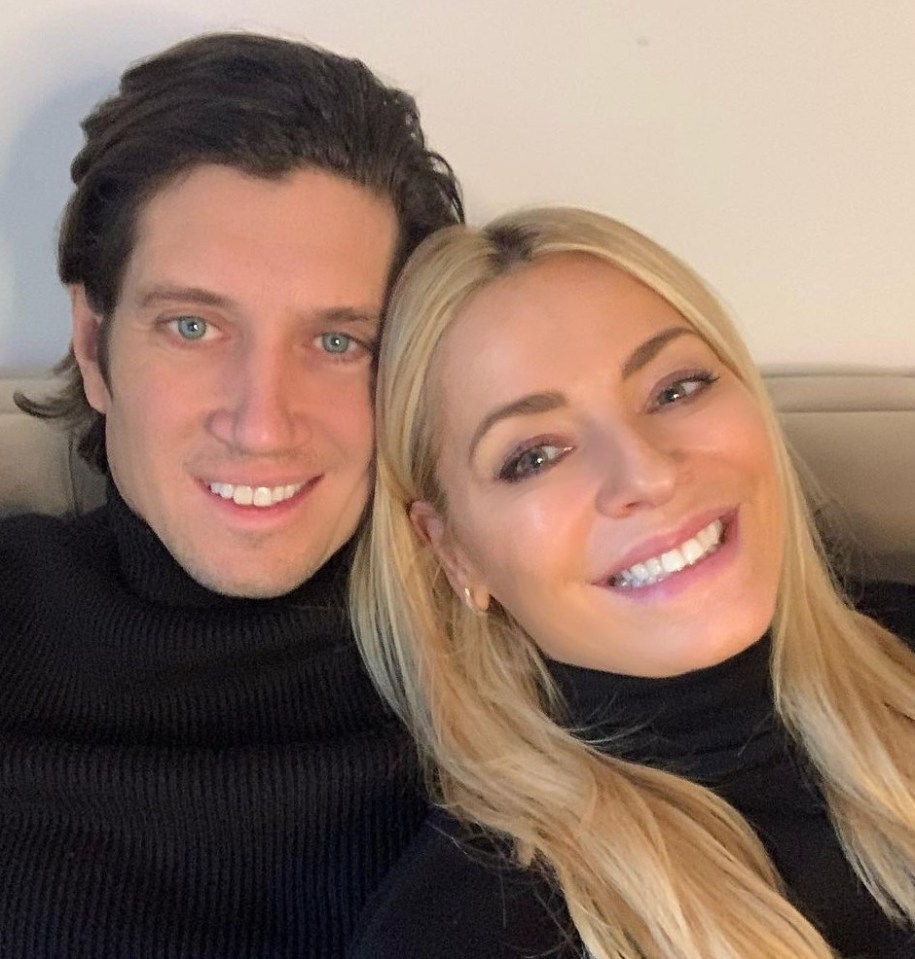 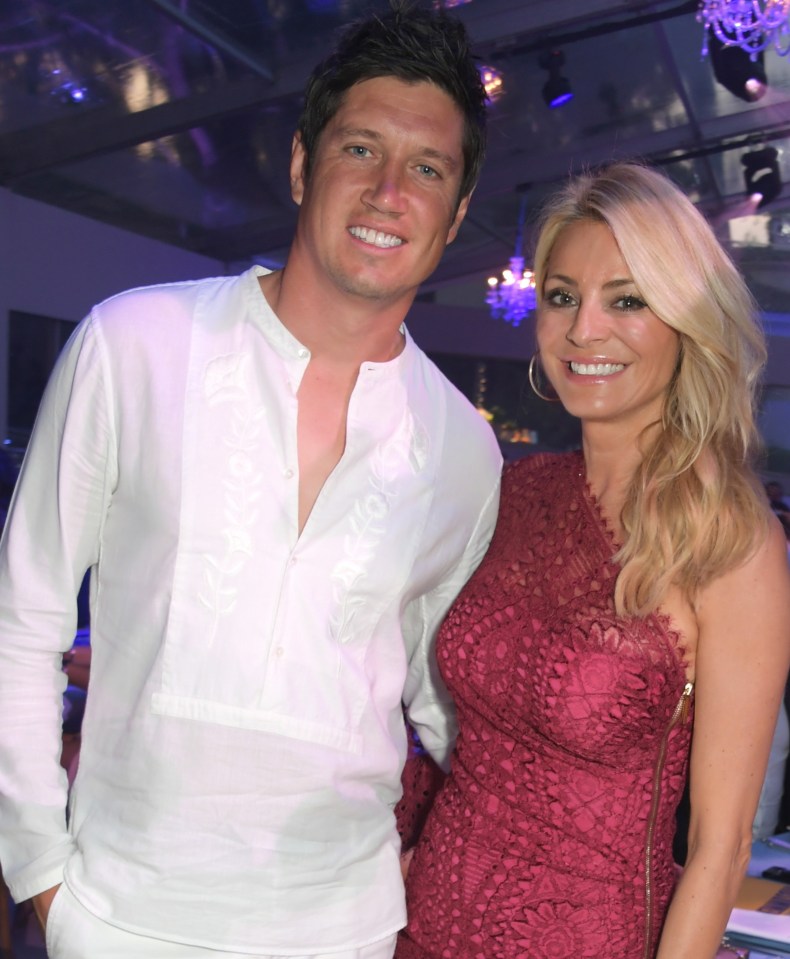 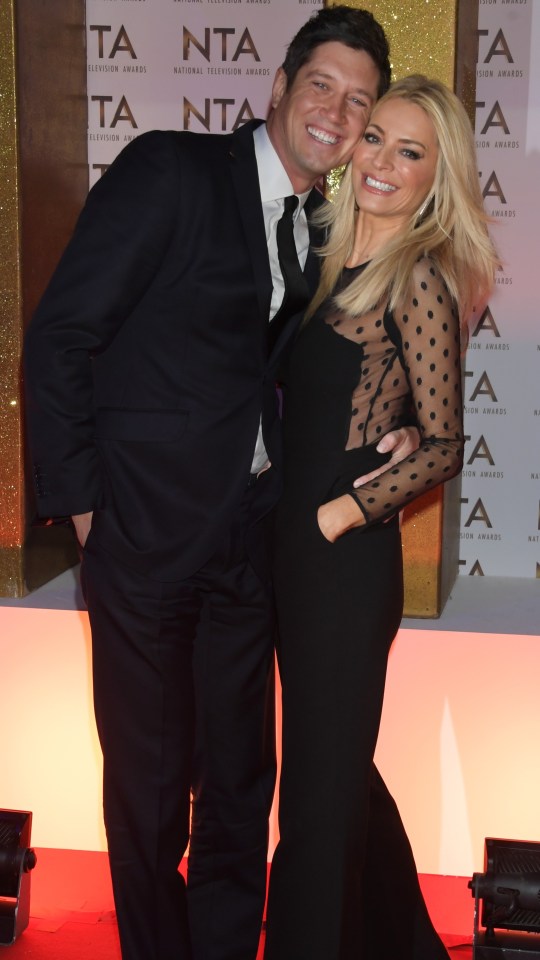