We’ve got you covered whether you want a solo TV night or one for all the family.

THE REMOTE IS our weekly look at the upcoming TV listings.

What With Everything, people are at home a bit more than usual these days so we’ve got you covered whether you want a solo TV night or one for all the family.

We’ll focus mainly on free-to-air TV and freely available streaming services – with the occasional recommendation from subscription services too.

Remember Borgen? Netflix announced earlier this year that the much-loved Danish political drama will be back for a fourth series in 2022 with Sidse Babett Knudsen reprising her role as Birgitte Nyborg.

In the meantime the first three seasons of the show – which ended in 2013 – have just landed on the streaming service.

If you’ve never seen it, well, don’t let the fact that it’s a subtitled Danish political drama put you off. It’s gripping stuff. Although, on second viewing, the intense political negotiations featured in the show do tend to come off, at times, as a little simplistic (Politician 1: ”I’ll support your government if you make me Finance Minister” … Politician 2: “Okay”).

The long-running TG4 soap was the first drama series to feature a gay kiss on Irish TV and – as the press material for their series of new specials is quick to point out – the first to cast Stephen Fry (see below).

Some of the drama’s favourite characters from key episodes feature in this series of specials commissioned to mark the show reaching the quarter century milestone.

We’ll defer to the press release once again: “From the pints he’s pulled to the villagers he’s barred and buried, viewers are in for a real treat!”

Something to keep an eye on

The South Westerlies: RTÉ One at 9.30pm on Sunday

The first episode didn’t get the best reception – but it still well may be worth tuning in to see if the series can turns things around (after all, as a rule, dramas rarely hit the ground running in episode one – some even take until the second or third season to hit their stride).

Orla Brady, Ger Ryan and Patrick Bergin all feature. Set in a small coastal town in – as you might have guessed – the South West of Ireland, the story centres around plans to develop a Norwegian-owned wind farm in the area. 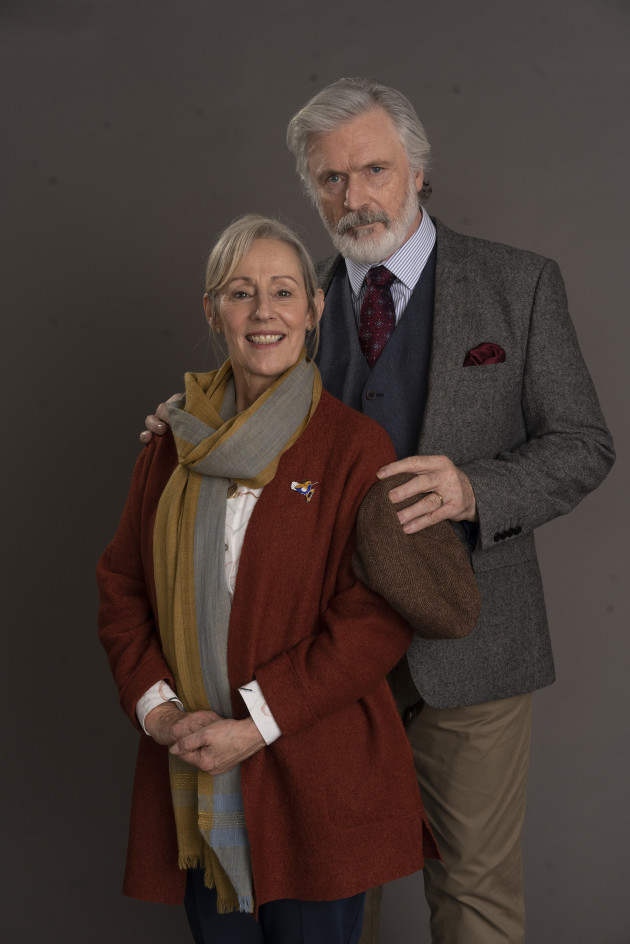 Something to catch up with

The Meaning of Life with Joe Duffy: On the RTÉ Player

Joe Duffy has taken over at the helm of the long-running interview show from his mentor Gay Byrne.

His first guest was podcaster and Rubberbandit Blindboy Boatclub – and you can catch up with the episode here on the RTÉ Player. 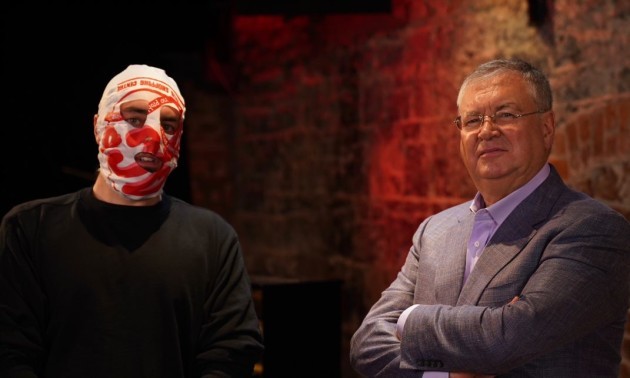 Bridge of Spies: More 4 on Wednesday at 9pm

Tom Hanks is a very on-brand Tom Hanks character in this Cold War spy thriller (and when we say cold – it looks very cold… in fact, it might be advisable to don a warm jacket while watching).

Hanks plays a US lawyer tasked with defending an arrested Soviet spy in court. Complicating matters further, he’s also asked to facilitate the exchange of the spy for a U2 spy plane that’s been captured by the Russians.

Alan Alda is also in it and Steven Spielberg directs. What’s not to like?