This Christmas, I’m spending £15,000 on my children because they are bullied as a result of my presence, and they deserve it.

Carla Bellucci may have previously been dubbed “Britain’s most hated woman,” but she appears determined to be crowned “Britain’s best mother” this Christmas.

Carla Bellucci, a model and influencer from Hitchin, Hertfordshire, says she plans to spend at least £15,000 on her children in December.

Carla, who already had Tanisha, 15, and Jayden, 13, as well as a 19-year-old son, welcomed Blue Gianna, her fourth child, last month, and says that having a newborn in the house has made her even more excited to celebrate.

This time around, as I’ve grown a little older, I’m really enjoying it.

“Having a young baby in the house just brings the magic to life, and I am going to town with celebrations this year.”

Carla credits her Christmas budget to her Only Fans account, but it wasn’t without difficulty.

“I’ve been working nonstop,” she says, adding, “I was still posting pictures up until the birth.”

Carla estimates that she will spend £2,000 on each of her children’s gifts alone, and she intends to splash it.

“Tanisha can expect a pair of Moschino trainers, Jayden will receive Jordans, and the two of them will find an iPhone 13 under the tree on December 25,” she says.

“And even though Blu is only a few weeks old, she won’t be left out because I’ve bought her designer baby clothes as well as every Vtech toy I can find.”

“I want everything for my little princess.”

Carla’s children will have more than just gifts to look forward to on Christmas morning, with the mother of four planning a grotto that will make Santa jealous.

Carla says, “On Christmas Day, I don’t want to do anything.”

“I’m going to hire professional chefs and pay someone to do all of my decorating; I’m even going to hire elves to answer the door.”

People may think it’s extravagant, but these are memories I’ll cherish for the rest of my life.

“I’m only inviting close family, but they can expect a bottle of Champagne when they arrive… 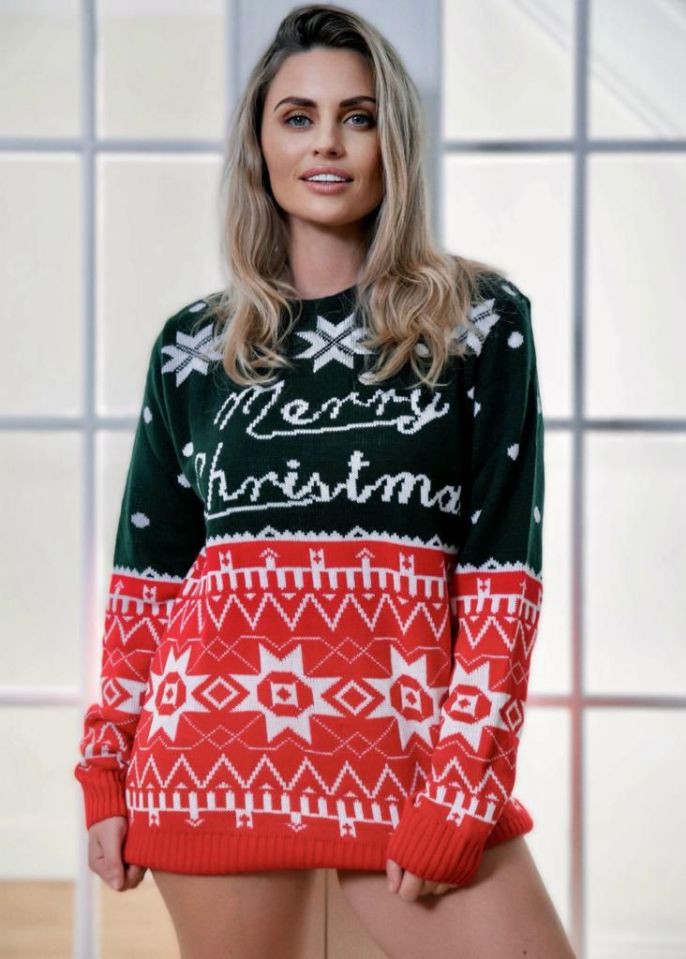 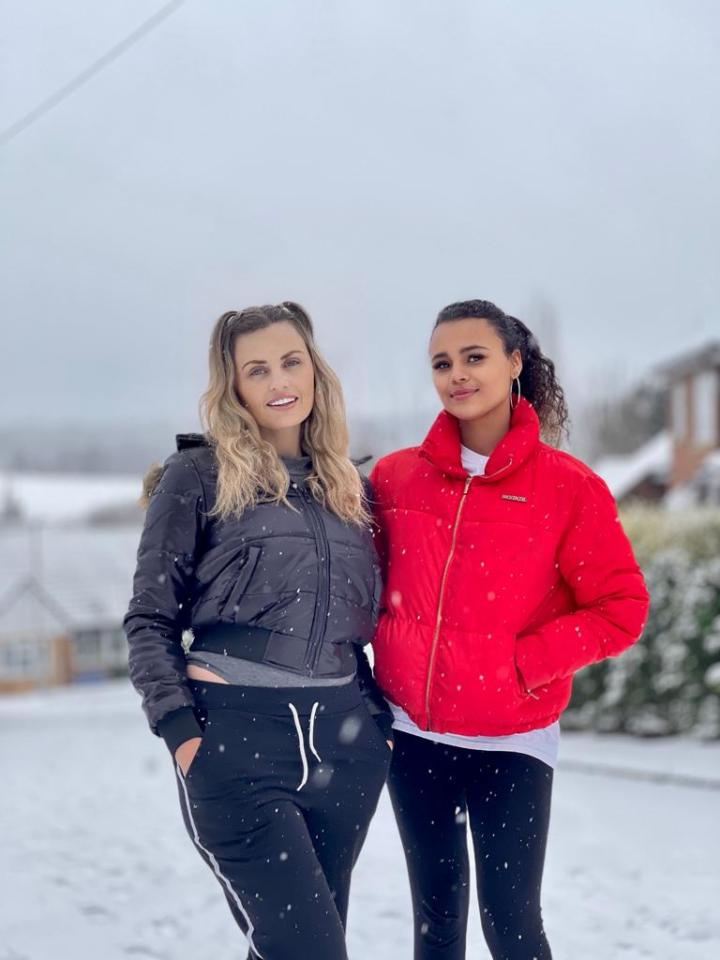 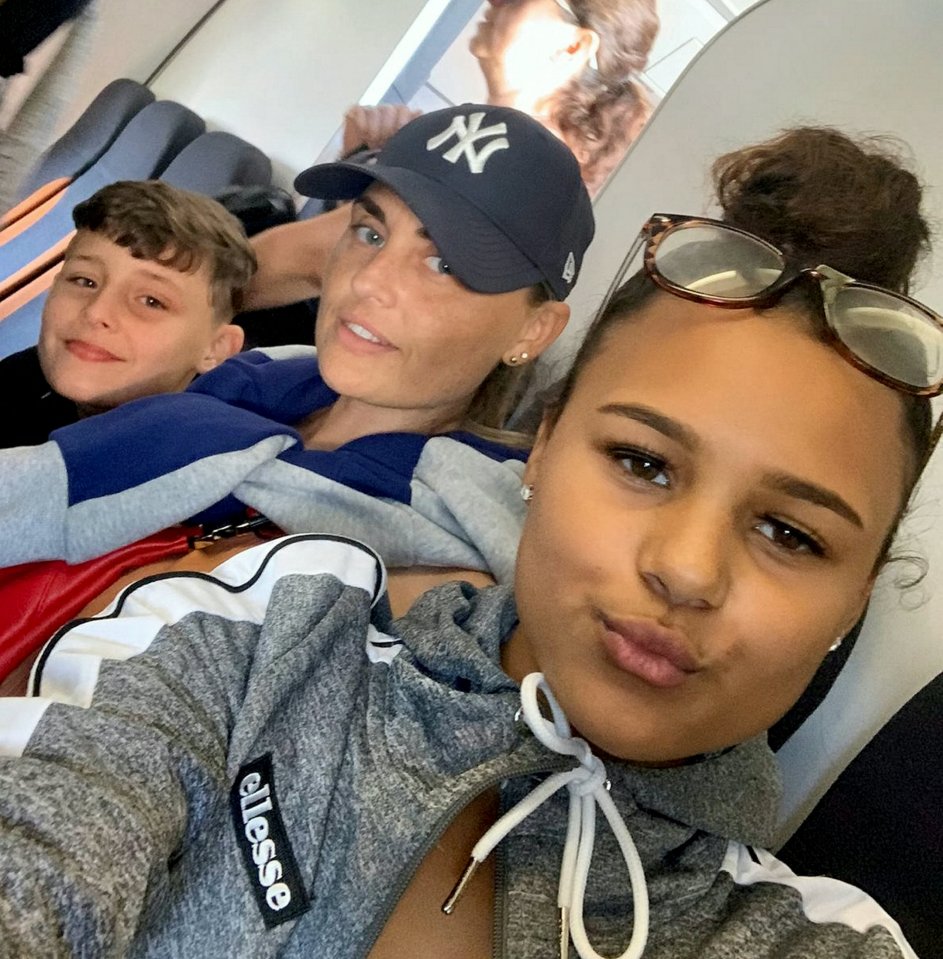 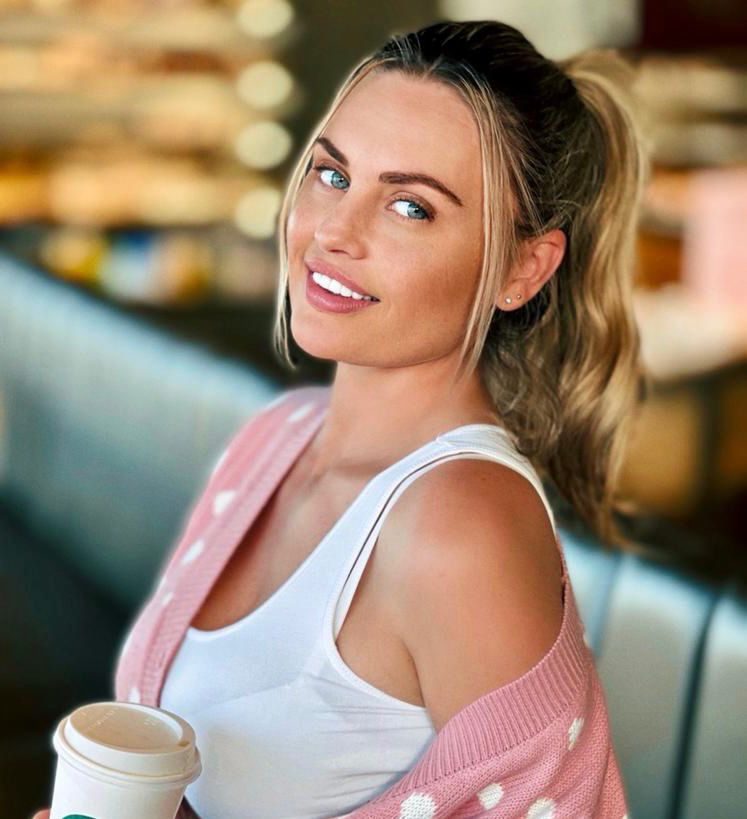