This week, who is hosting Saturday Night Live?

SEASON 47, EPISODE 7 of Saturday Night Live is quickly approaching, with a slew of familiar faces and laughs on the way.

In this week’s episode, one actor makes his hosting debut, and the musical guest will be a familiar face.

On November 20, 2021, it was announced that actor and stuntman Simu Liu will host episode seven of Saturday Night Live, with musical guest Saweetie.

“Shortly after this photo was taken, Simu was promptly tackled by security and ejected from the premises,” Liu captioned a photo of him rehearsing on the SNL stage on Instagram on November 14.

“WrongSaturday,” as the hashtag suggests.

Kim Kardashian, Rami Malek, and Jason Sudeikis were the next to arrive, following Wilson.

Billie Eilish, the popstar, will host and perform as the musical guest on December 11, 2021.

Despite her previous appearances on Saturday Night Live, this will be Eilish’s first time hosting.

In September of this year, Eilish performed acoustic versions of Bad Guy and I Love You on the hit comedy sketch show, with her brother and collaborator Finneas joining her.

Paul Rudd will host on December 18, 2021, with Charli XCX as musical guest.

In December of 2014, Charli XCX performed on Saturday Night Live, wowing the audience with her songs Boom Clap and Break the Rules.

After a season filled with first-time hosts, Paul Rudd is breaking the trend by becoming a member of the coveted Five-Timers Club, having hosted the show in 2008, 2010, 2013, and 2019.

Due to the fact that this will be the final episode of the year, many guest appearances are expected.

Season 47 of Saturday Night Live premiered on October 2, and fans can watch it live on NBC on Saturday nights at 11:30 p.m. EST.

Hulu and Peacock both have it available to stream. 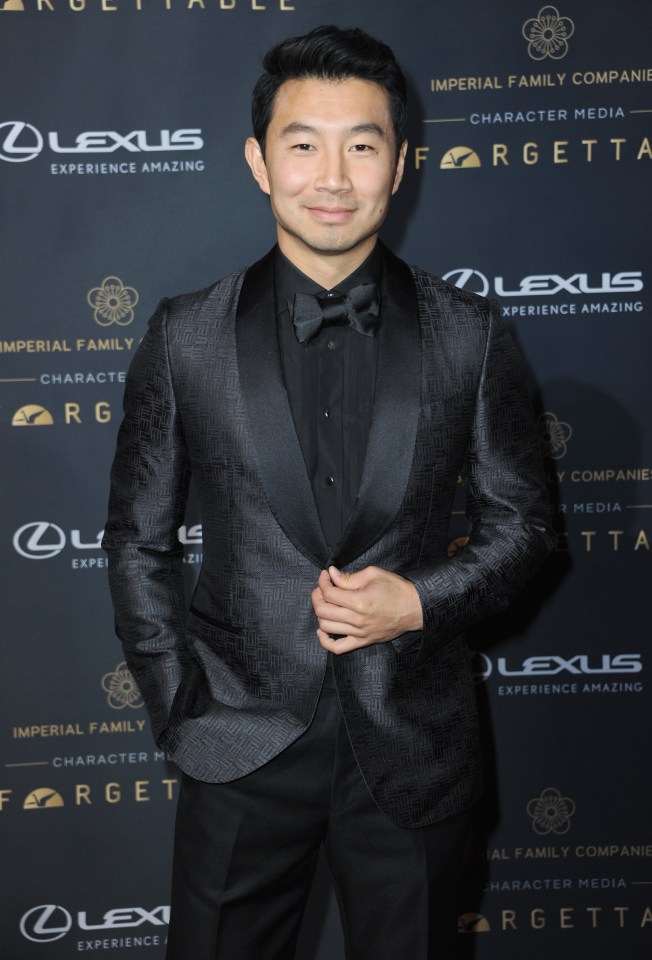 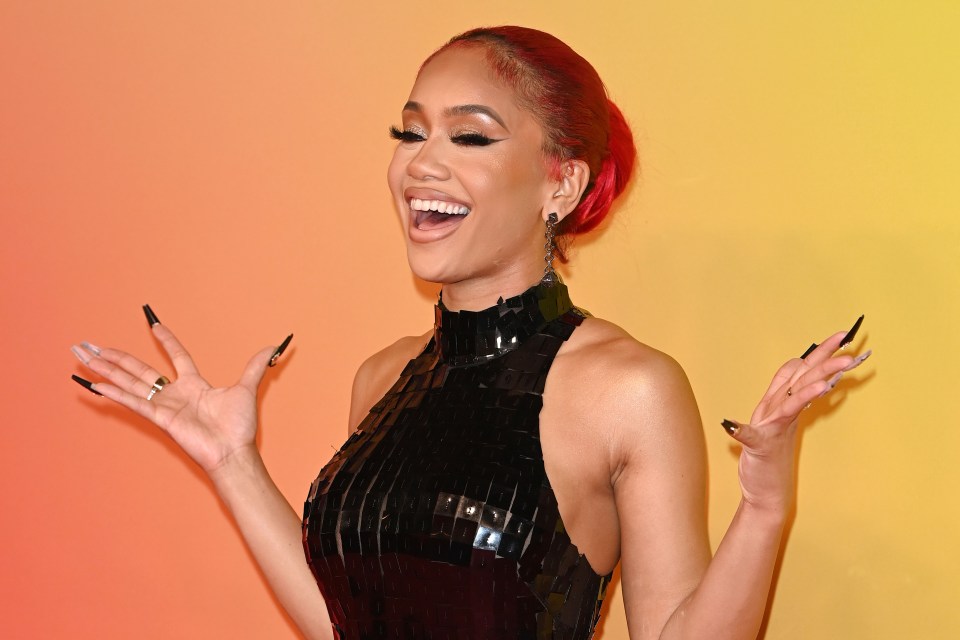