In MasterChef: The Professionals 2021, who will be the contestants?

MASTERCHEF: The Professionals has returned to BBC One after a hiatus.

The show pits thirty-two professional chefs against each other in the hopes of impressing the MasterChef judges, who are known for their toughness.

Over the course of several heats, the thirty-two contestants on MasterChef: The Professionals will be whittled down to just eight.

The chefs who survive will face a panel of guest judges and may even be challenged to open their own pop-up restaurants.

At the end of the competition, only one talented chef will be crowned the winner.

Yasmine, a 34-year-old mother of four who recently graduated from University College Birmingham, is a recent graduate.

“Nothing prepares you for going on to something like MasterChef,” Yasmine said, despite having participated in a few similar competitions while still in school.

He is the executive chef at Volta do Mar, which received a Michelin Bib Gourmand award in 2021.

He’s been there for just over two years, but it wasn’t until 2020 that he was promoted to head chef, having previously served as senior sous chef.

Ryan is the sous-chef at London’s Maison François.

According to the Newham Recorder, he said of his time on the Roux Scholarship, “I was really happy with how I cooked, I did the best I could and was proud of my dishes.”

Samuel is the chef de cuisine at The Dog At Wingham in Canterbury, which has two AA rosettes.

He was born in Ramsgate and won the Great British Pub Awards: Best Young Pub Chef in 2021 at the age of 24.

Enrique is a junior sous-chef at Adam Handling’s The Frog.

He decided to become a chef because it was the thing he was best at, and he moved to London to pursue his dream of becoming a great chef.

Anthony works as a chef at The Goring, 15 Beeston Place, London SW1W 0JW, a restaurant with a TripAdvisor rating of 55.

The restaurant and hotel are located near the fashionable Belgravia district and serve British cuisine and cocktails.

John is a semi-finalist in the MasterChef competition.

It’s unclear where John works now, but his Instagram page shows that he’s still in the kitchen whipping up a storm.

He was previously employed as a sous chef at Loughborough’s Burleigh Court Hotel. 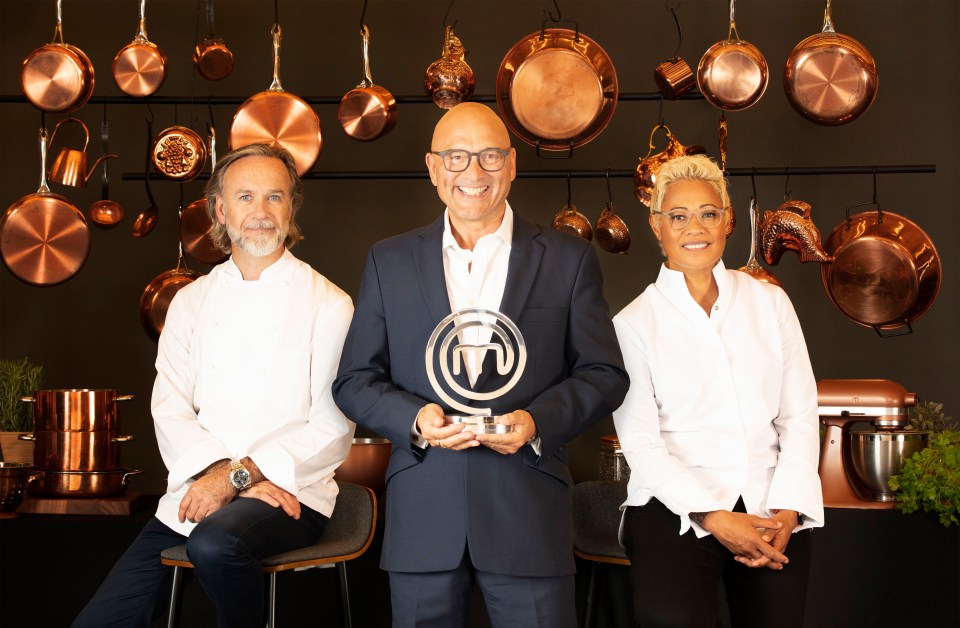 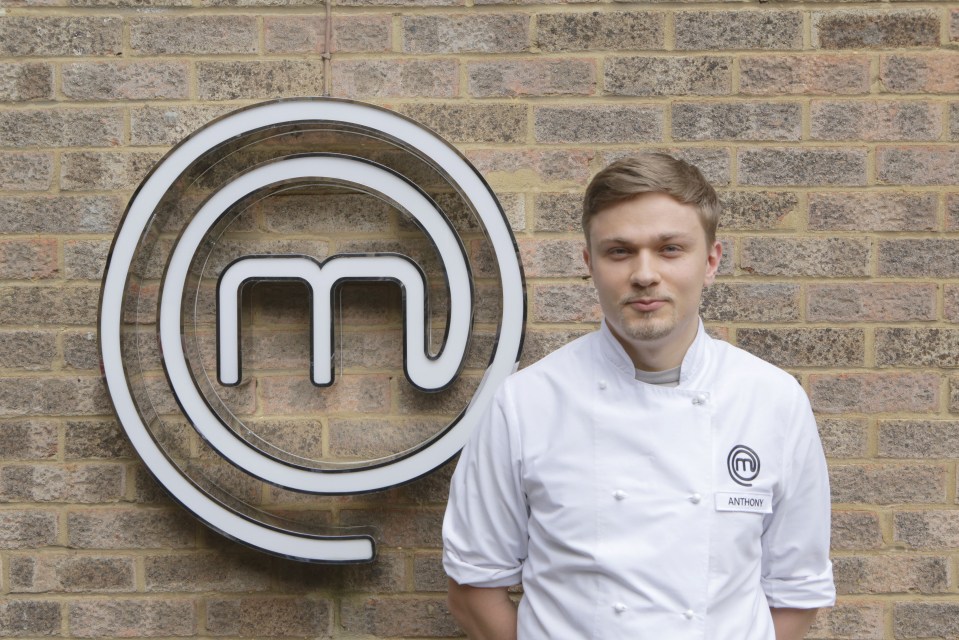 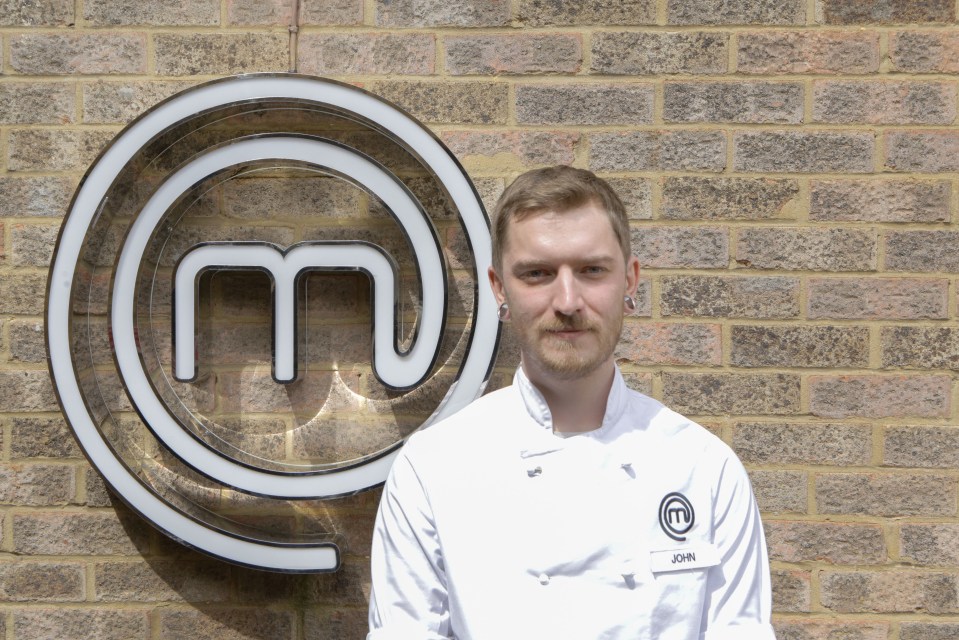 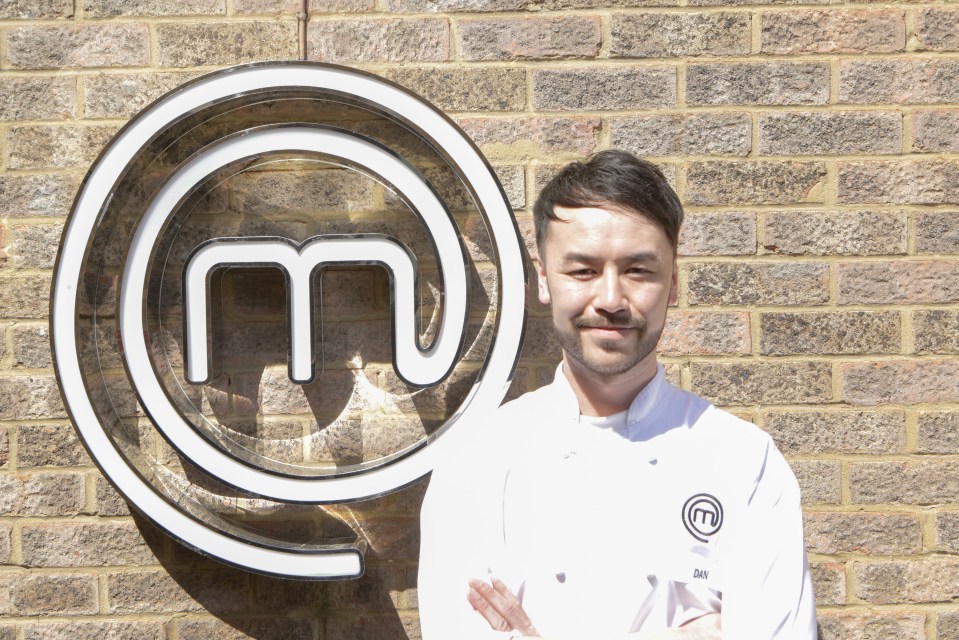 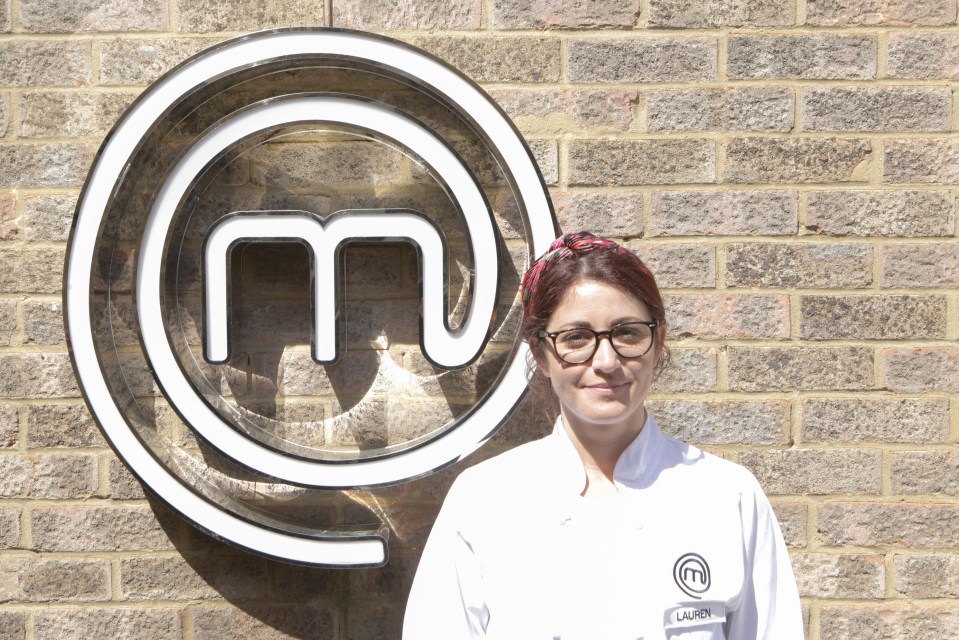 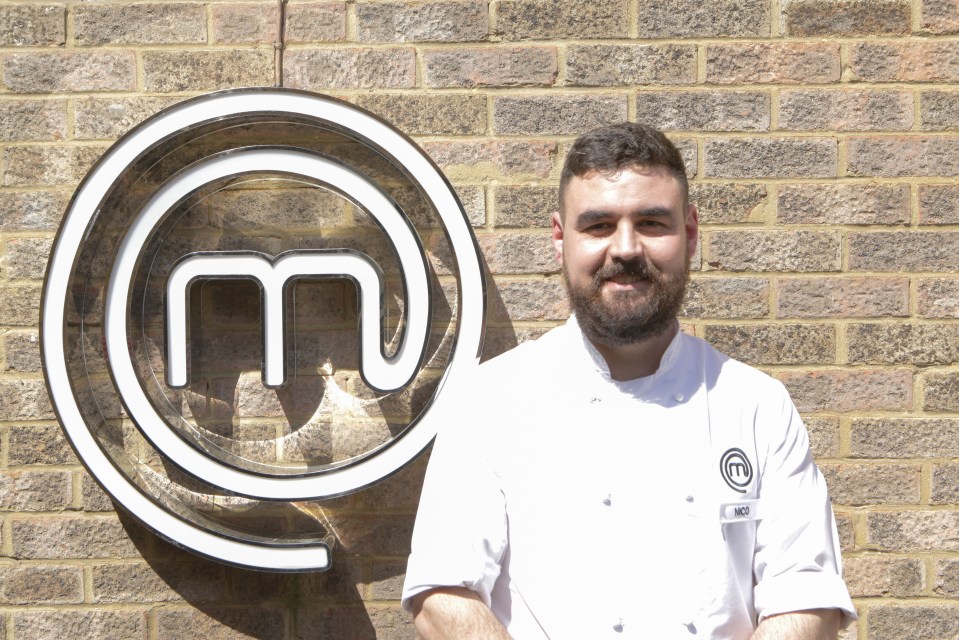 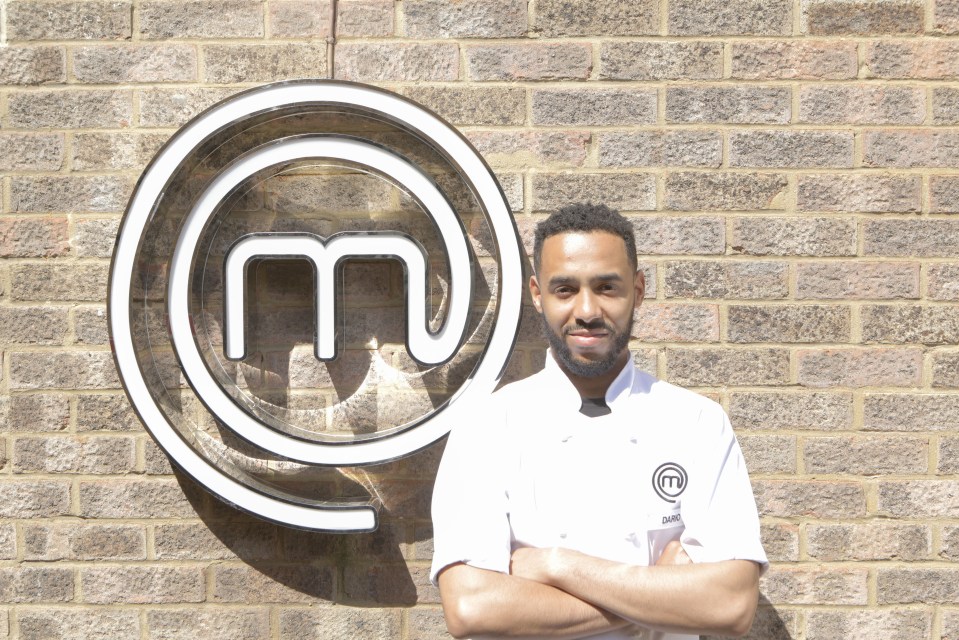 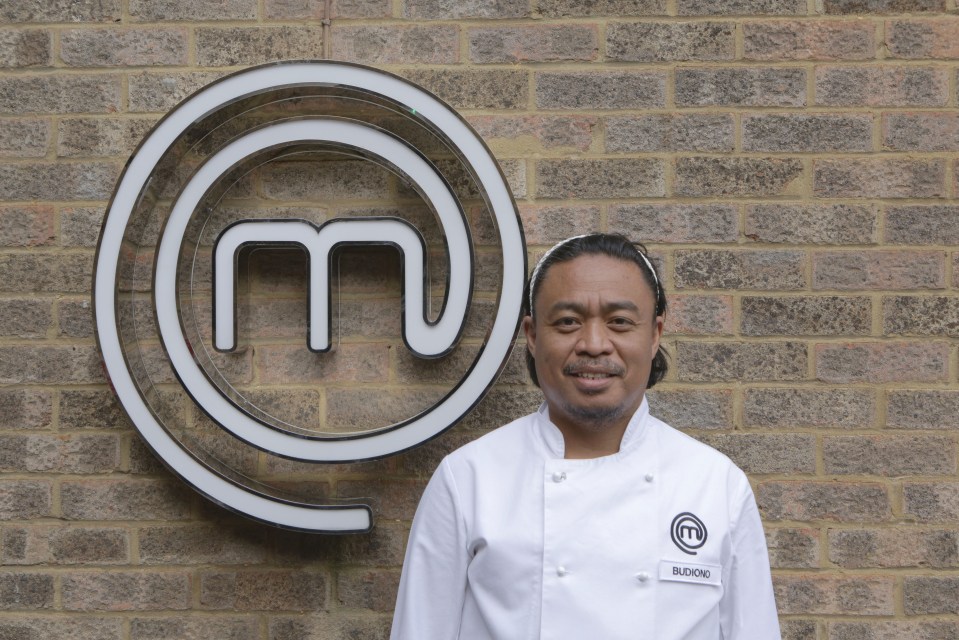 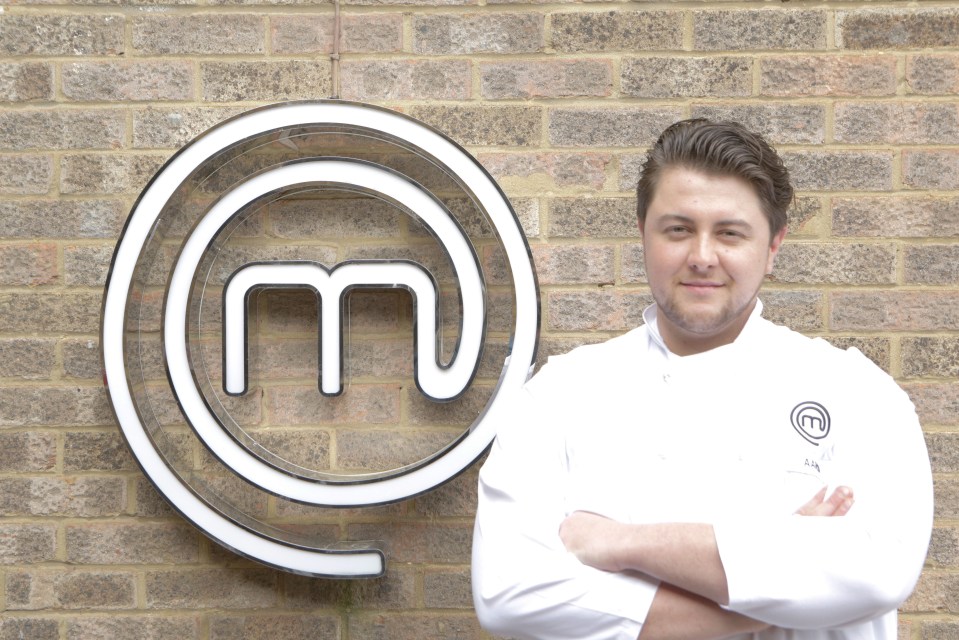 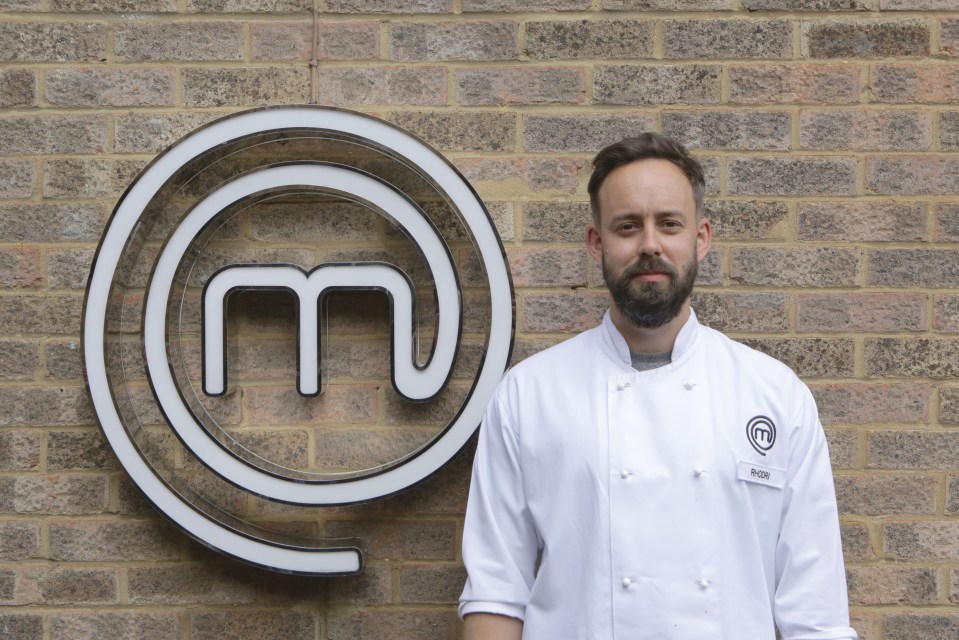 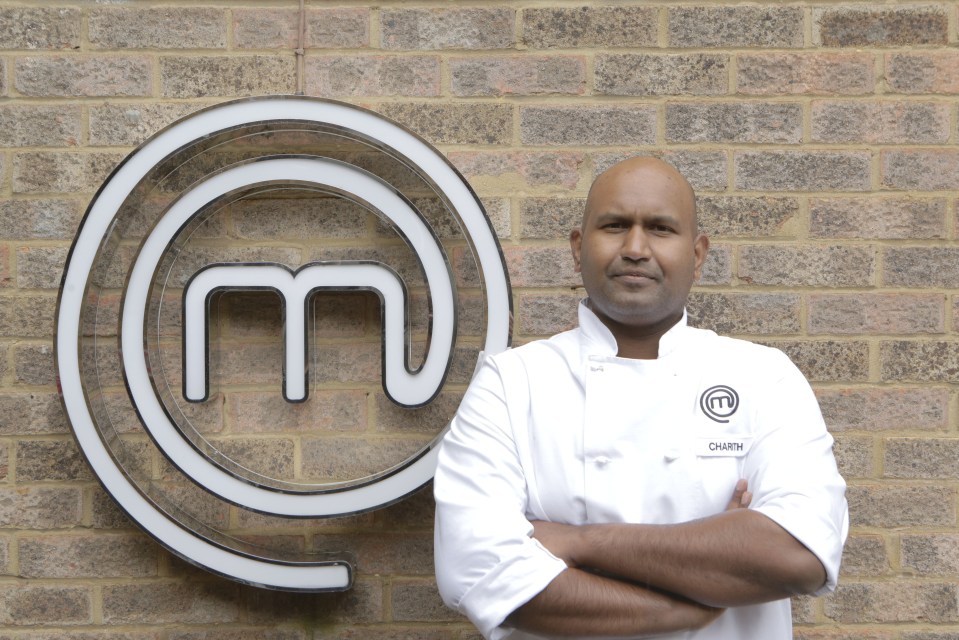 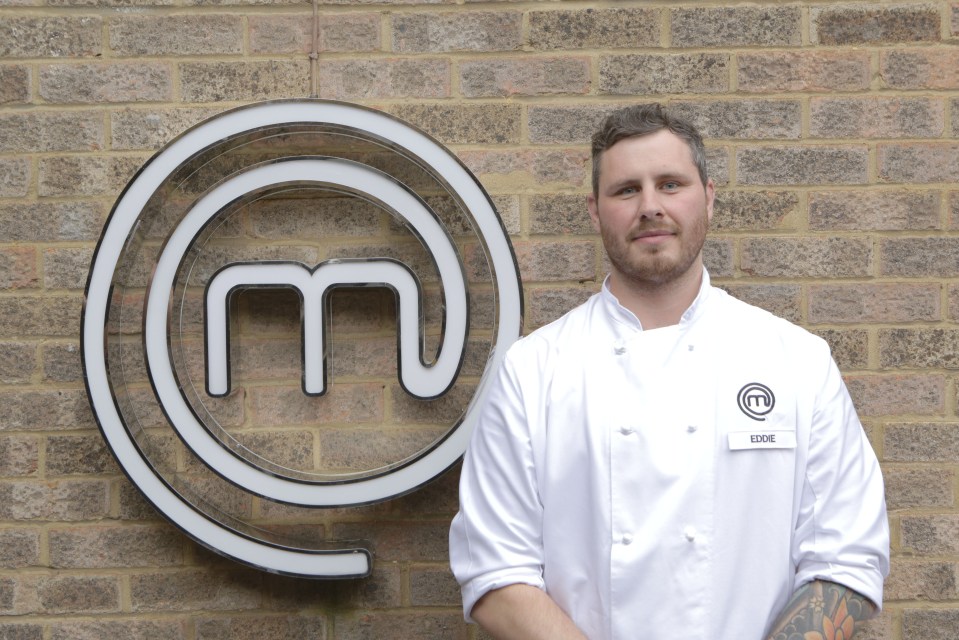 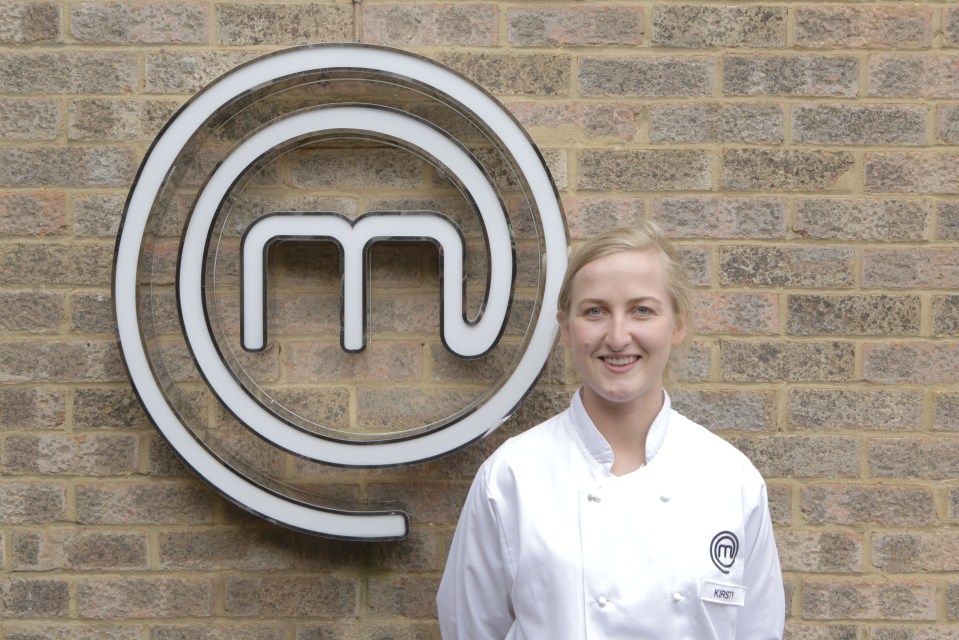 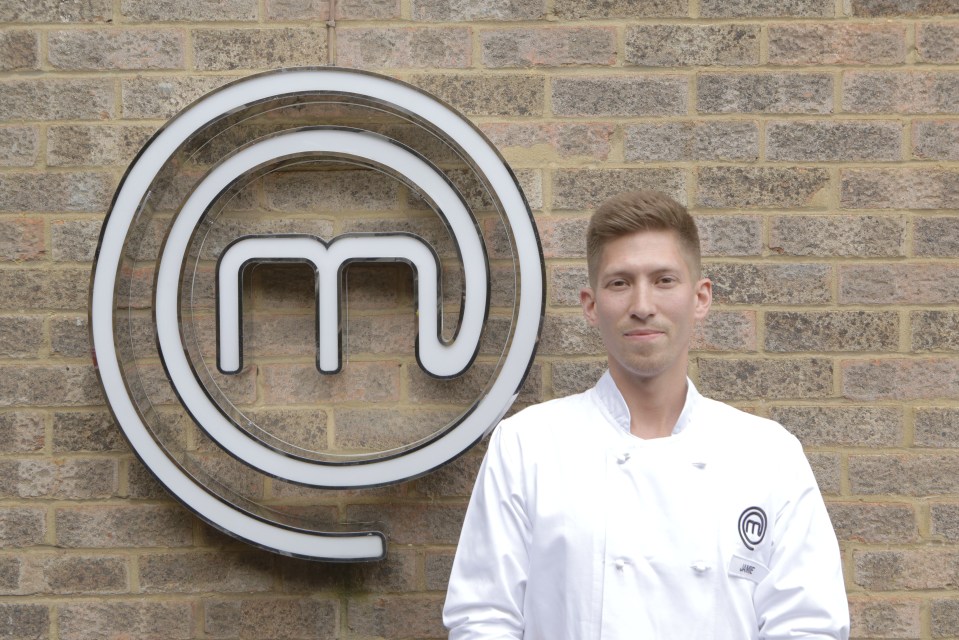 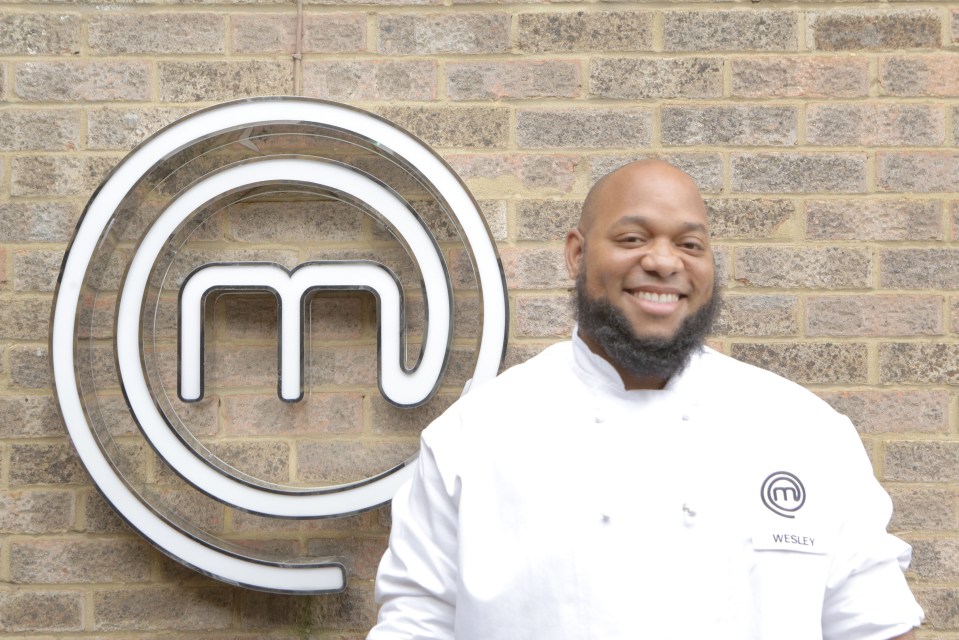 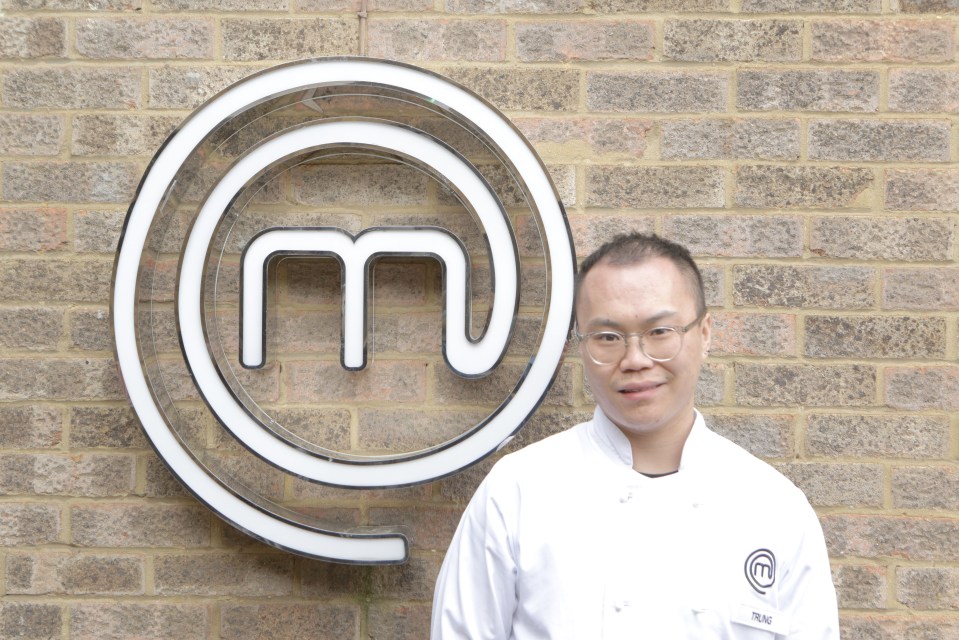