Why isn’t The Masked Singer’s season finale on tonight?

Fans of The Masked Singer will be disappointed tonight as the show will be on hiatus for Thanksgiving.

Tonight there will be no new episode, but things will return to normal with three more episodes to come.

The episodes will air on Fox at 8 p.m.

Banana Split, Queen of Hearts, Bull, and Skunk have yet to be revealed, with fans speculating that Todrick Hall is hiding behind the Bull mask.

Last week, the Mallard and Caterpillar on The Masked Singer were revealed to be Willie Robertson of “Duck Dynasty” and Bobby Berk of “Queer Eye” fame.

Unmasked celebrities will perform alongside the masked competitors for the first time ever.

Bull and Skunk will perform a duet with Jesse McCartney and Michael Bolton.

Nicole Scherzinger and Robin Thicke will perform Queen of Hearts and Banana Split on December 8th.

The winner of finalist groups A and B will advance to the grand finale on December 15 and be crowned the winner. 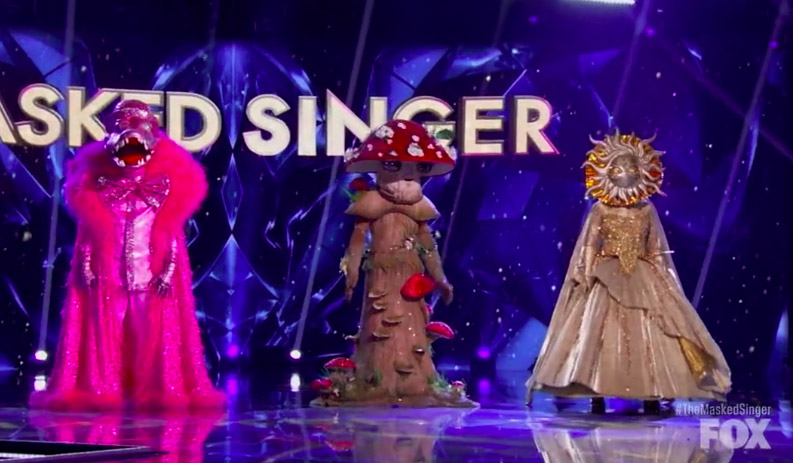 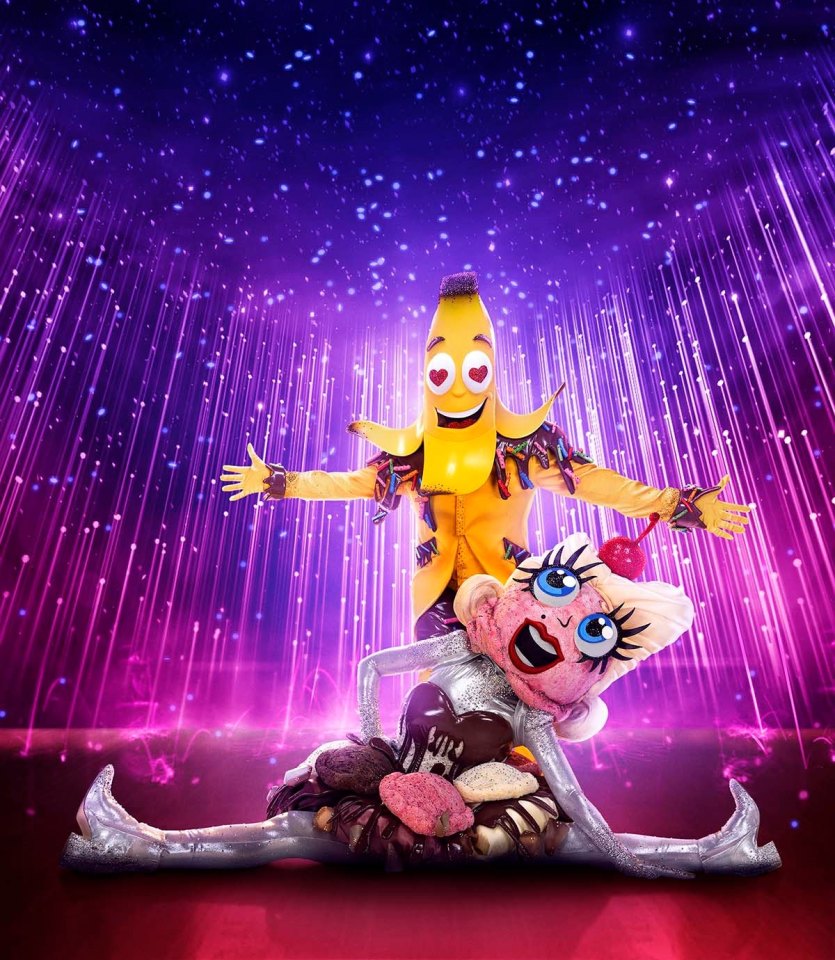