The house was “very outdated,” with blue walls and “damp” carpeting throughout, but the couple knew it could be the perfect base with a little TLC.

They didn’t want to do a major renovation or spend a lot of money on it because it wasn’t their “forever home,” but they were determined to give it a new look that suited their tastes.

Last November, they started decorating, painting the walls in neutral tones, ripping up the carpet to allow the wooden floor to breathe, and adding paneling to the walls for a touch of glitz.

To keep costs down, they did everything themselves, learning how to panel from Instagram tutorials – which Rima describes as one of their proudest accomplishments in the house.

Rima, an equality and diversity lead, says, “My main goal was to add storage because my home didn’t have a lot of it.”

“We added fitted wardrobes to our bedroom that perfectly fit into the alcoves and built a DIY pantry area in the kitchen.”

“I also wanted to put paneling in almost every room, but we wanted to do it ourselves to save money and stay within our budget.”

“We learned how to do it from Instagram tutorials, and it’s without a doubt one of our proudest achievements with the house.”

In addition to the paneling, the couple tried their hand at other DIY projects, such as building a makeshift pantry in a small corner of their kitchen, which they paneled, painted white, and then screwed on some rustic-style shelves they found on eBay.

They made shaker-style cabinets themselves in the kitchen.

They paid £70 for MDF wood that was cut to their specifications and then installed it.

“The most difficult part was painting – we have high ceilings, so it was exhausting at times, but it was well worth it,” Rima said.

“Because we live in an older house, wall cracks have appeared, which has been challenging, but we’ve accepted that some of it adds to the character.”

£7 for vinyl tape for a DIY shower screen

The renovations cost the couple £3,000 in total, including the cost of the fitted wardrobes, which is less than a tenth of the… 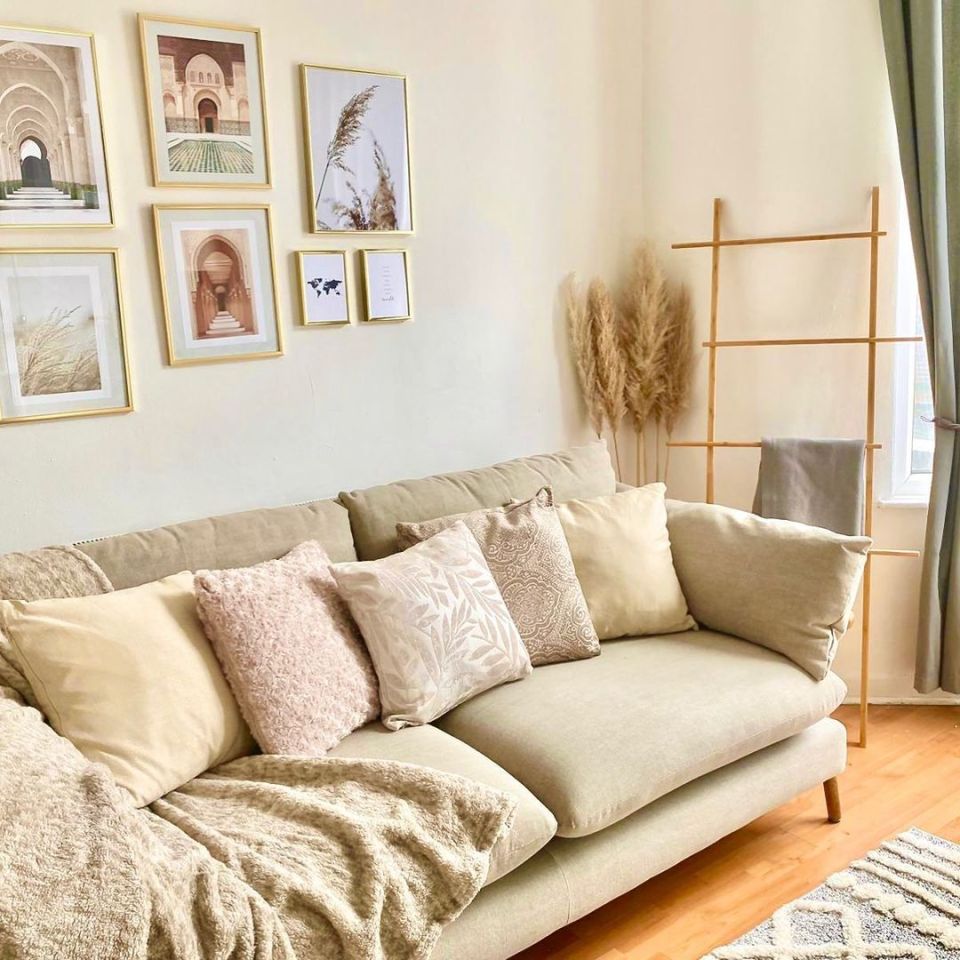 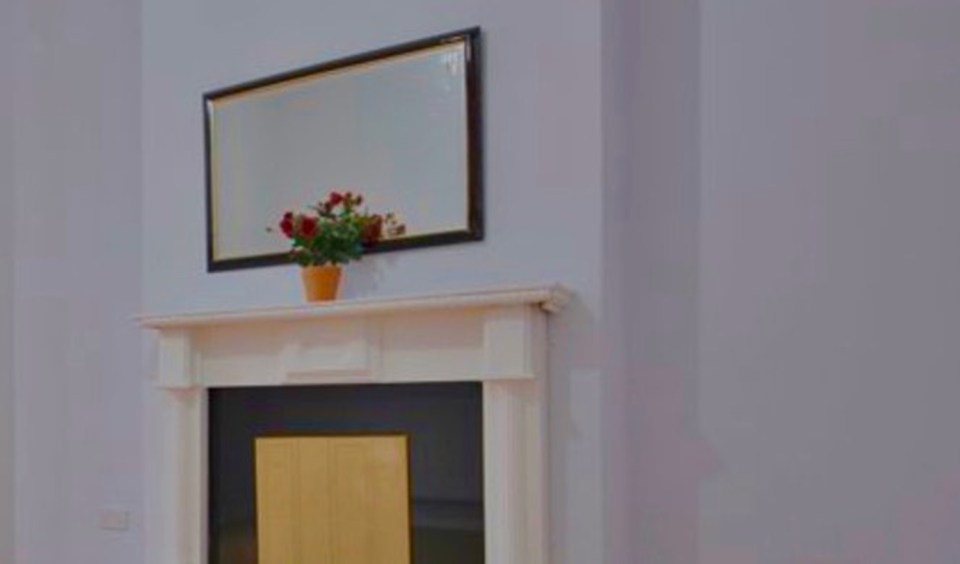 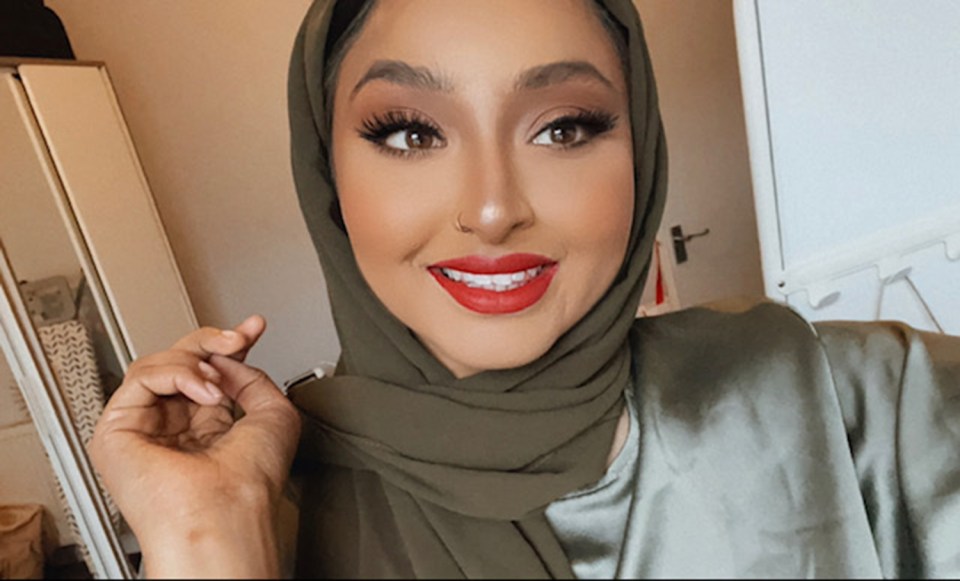 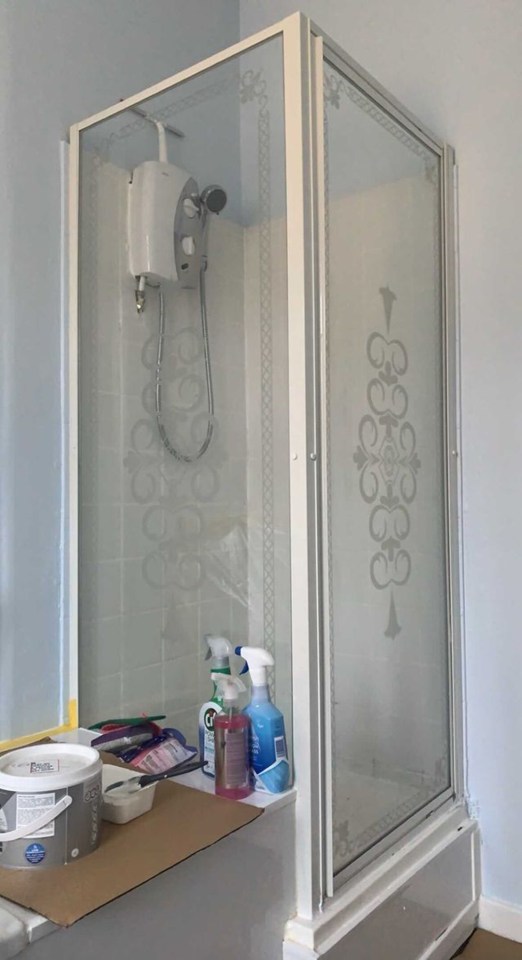 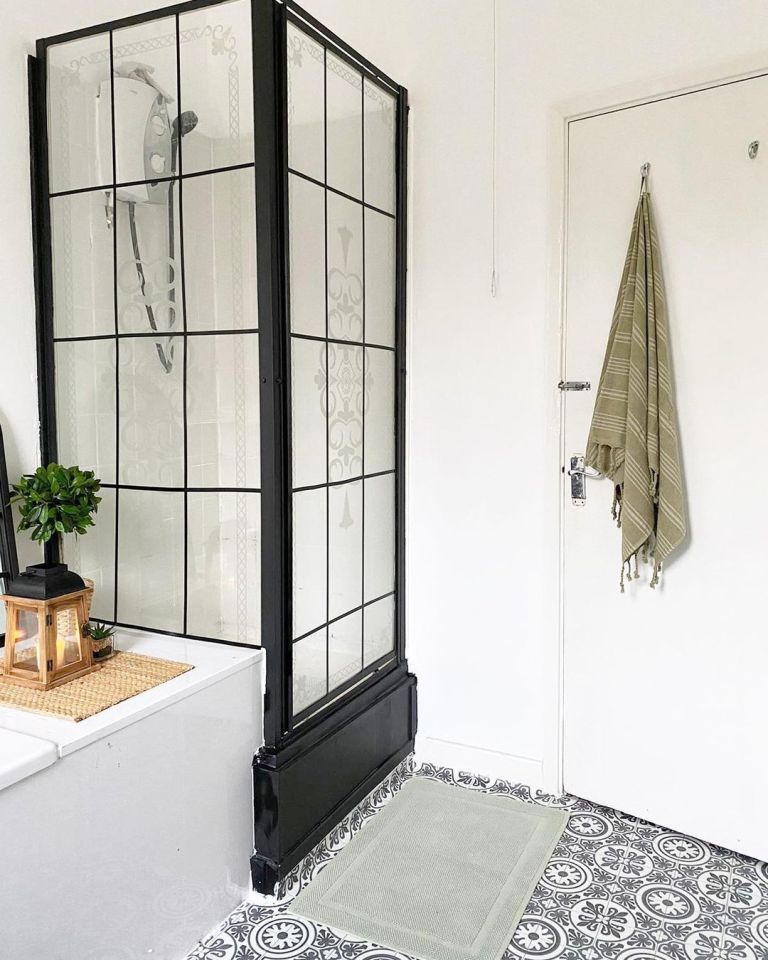 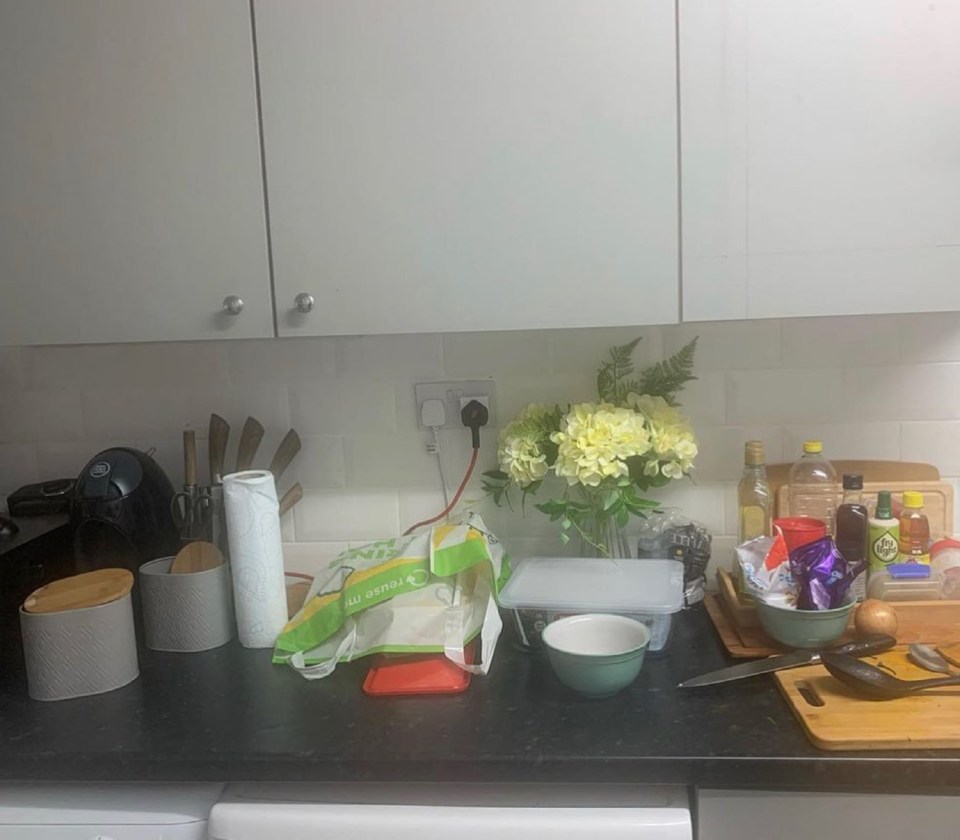 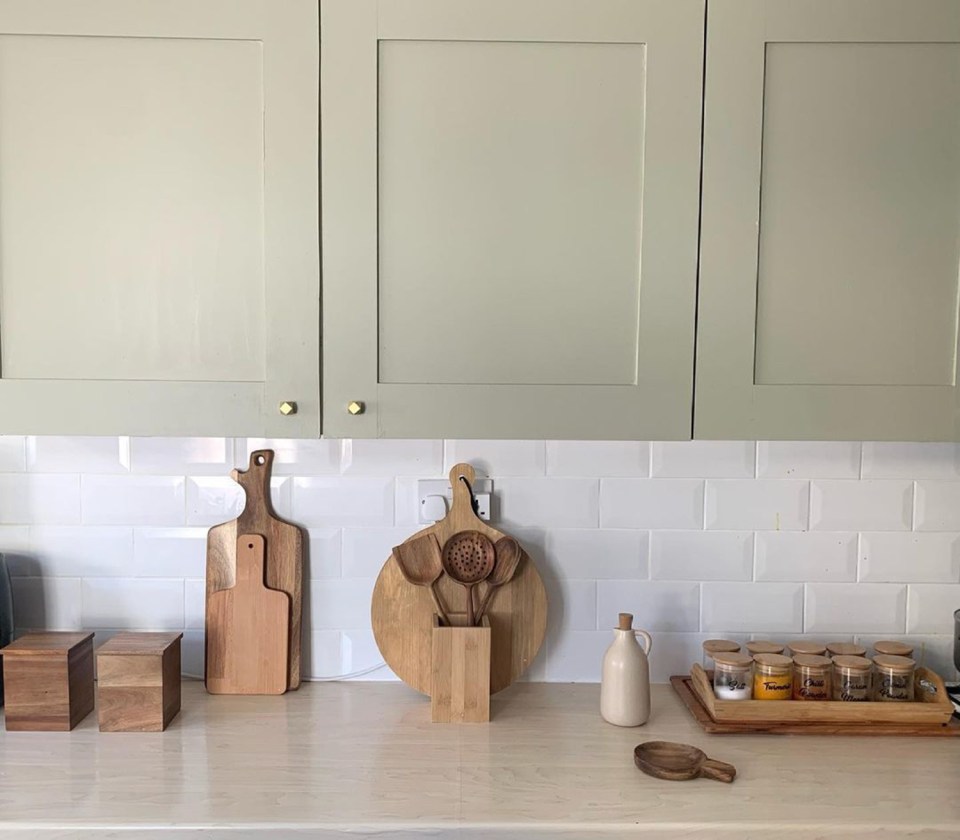 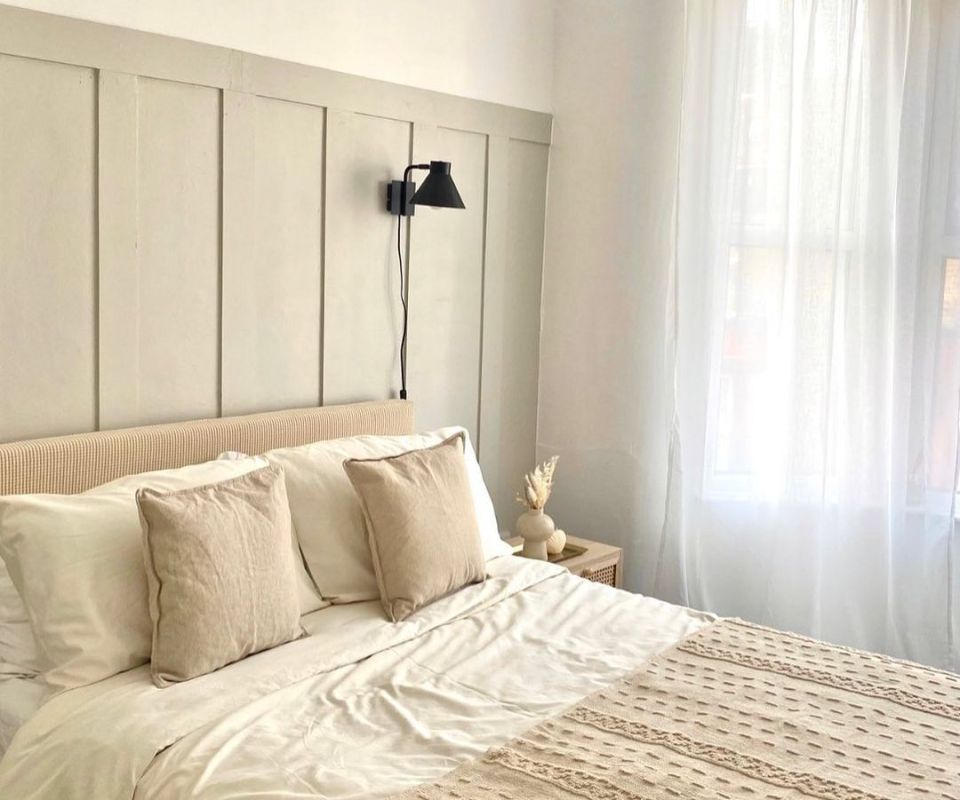 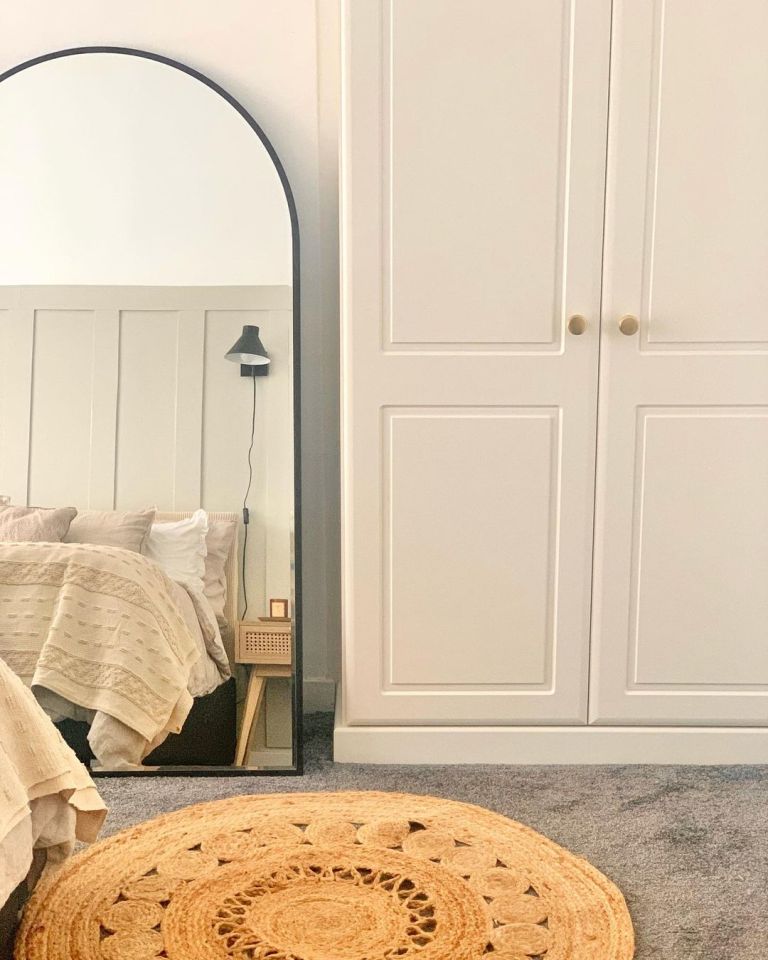 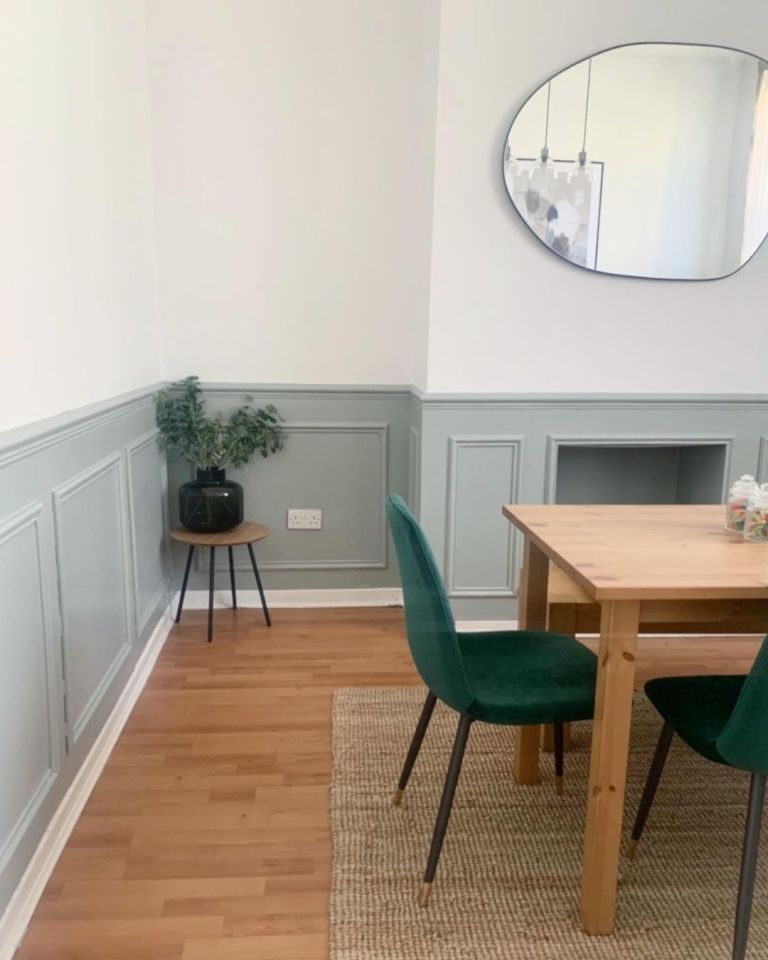 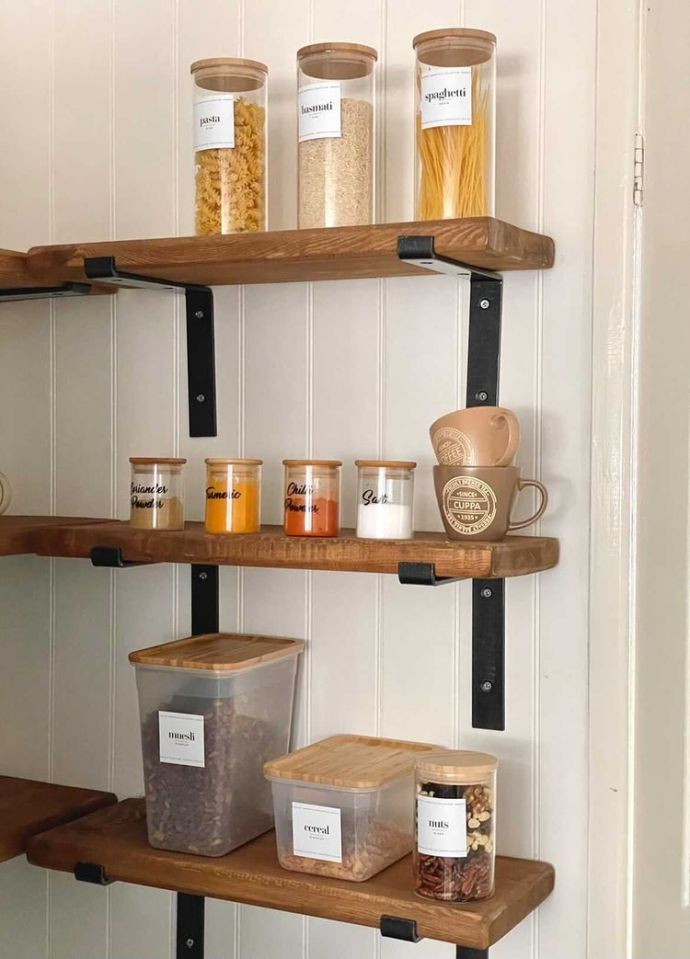