A 4-year-old girl who died of sepsis ‘could have been saved if doctors had acted sooner,’ according to her family.

An inquest heard that a four-year-old girl died of sepsis after being sent home with a ‘tummy bug’ from the doctors.

Skyla Whiting was taken to a hospital in Wales by her mother Amy Whiting, who claims she ‘could have been saved’ if doctors had intervened sooner.

Mrs Whiting claims she was treated as an ‘inconvenience’ by staff at Abergavenny’s Nevill Hall Hospital and told not to bring Skyla back.

The little girl had been vomiting and had a rash, but a GP at the hospital diagnosed her with a viral infection.

Mrs Whiting decided to transport her to a different hospital in Cardiff after losing ‘all faith’ in the staff there.

Amy, of Blaenavon, Gwent, was told Skyla was “desperately ill” and suffering from toxic shock syndrome after being admitted to University Hospital Wales, Cardiff.

According to the NHS, toxic shock syndrome is a rare, life-threatening condition caused by bacteria entering the body and releasing harmful toxins.

Anyone of any age can be affected.

Here are the signs and symptoms to be aware of:

NHS England is the source of this information.

When a nurse asked Mrs Whiting if she wanted Skyla christened, she realized “there was nothing more they could do,” she told the inquest.

“I believe that opportunities to save Skyla’s life at Nevill Hall Hospital were missed,” she said.

“In my opinion, there was a missed opportunity to consider Sepsis by the evening of 13 May 2018,” paediatric doctor Professor Parviz Habibi wrote in a report following Skyla’s death.

“A diagnosis of sepsis should have been made,” he said.

“If such actions had been taken, Skyla’s life would have been saved on the balance of probabilities.”

“In my opinion, on the balance of probabilities, she would have survived with earlier intervention, ie intravenous antibiotics,” said Dr. Robert Scott-Jupp in a second report.

At the Newport Civic Centre, the inquest is still going on.

The Aneurin Bevan University Health Board, which oversees Nevill Hall Hospital, has stated that it will issue a statement once the inquest has concluded. 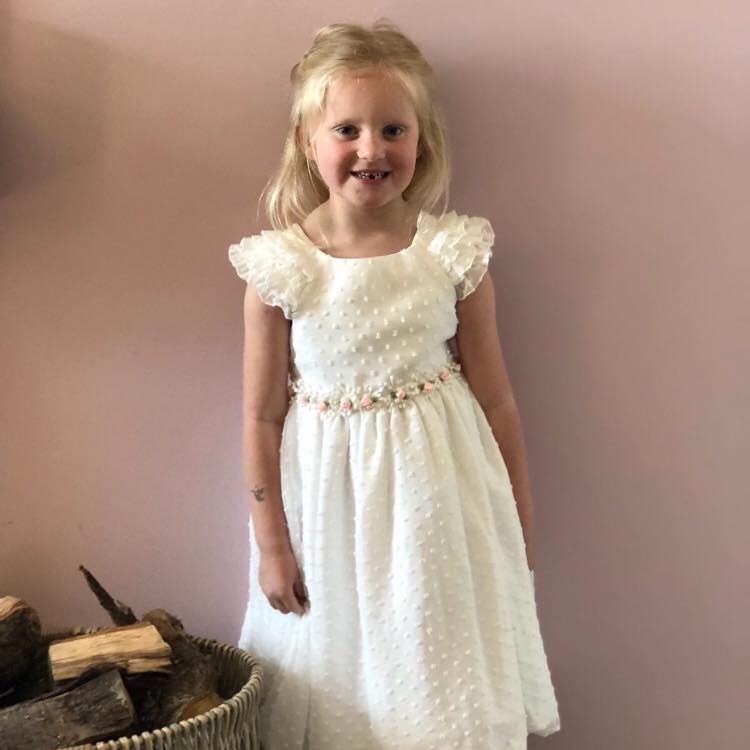 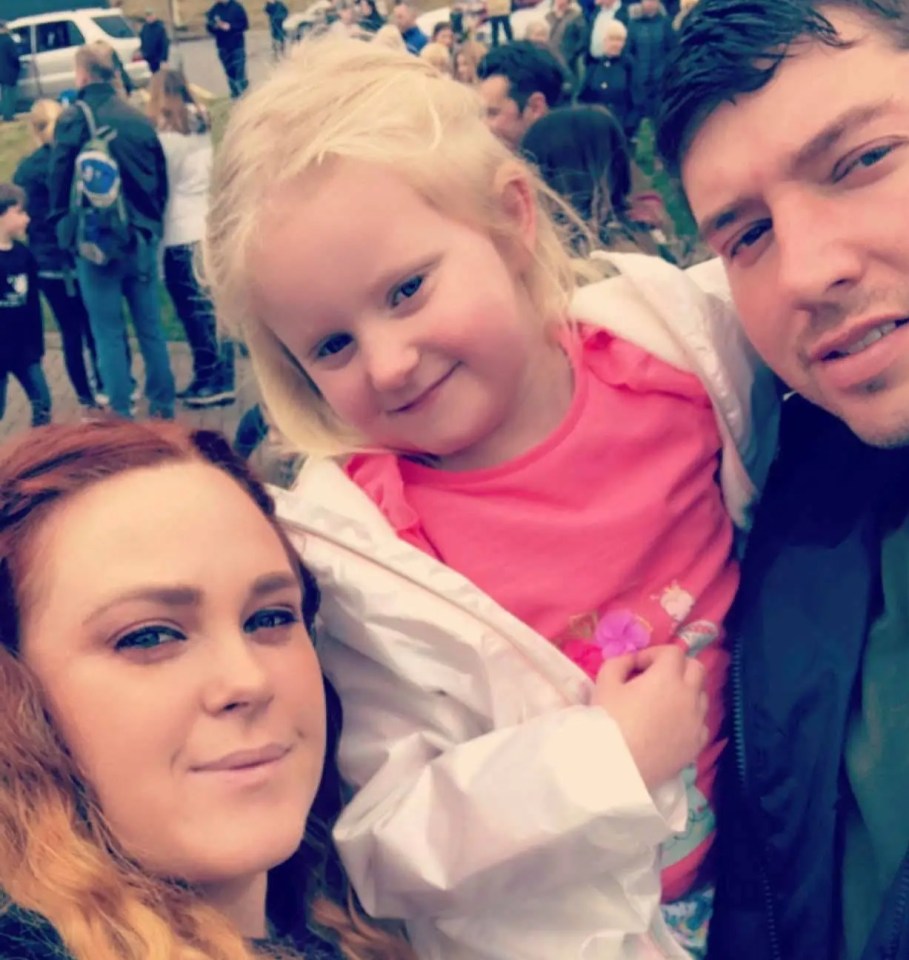 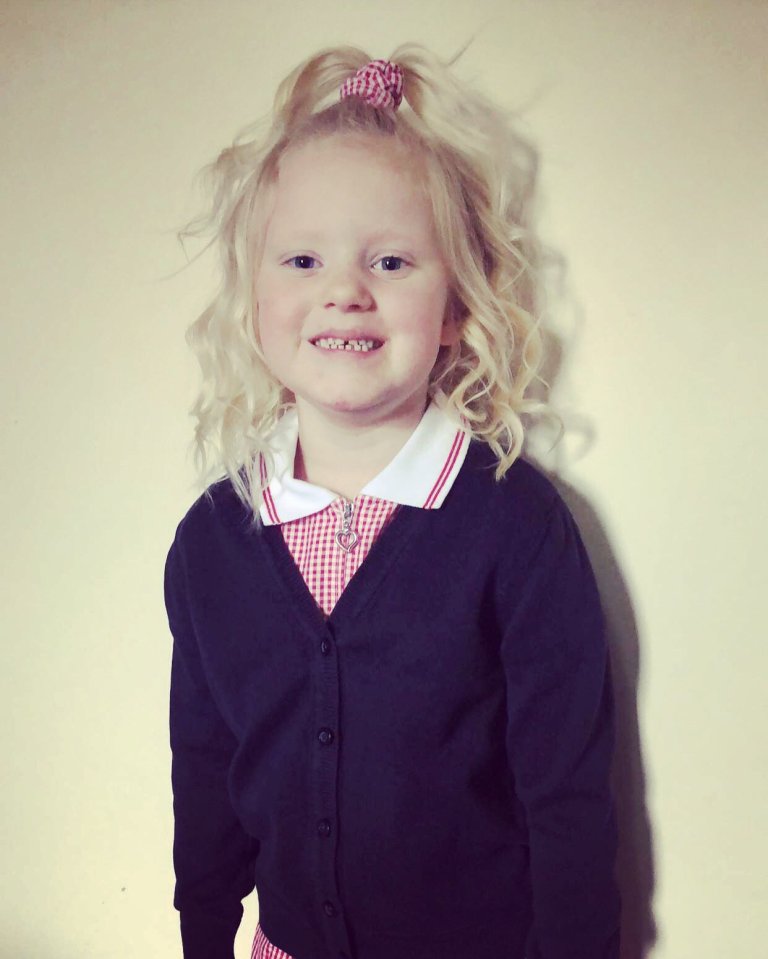