As Europe’s winter temperatures spark lockdowns and an increase in Covid cases, an expert warns that it’s ‘too late for Plan B.’

One expert has warned that the cold weather currently sweeping Europe is fueling Covid infections.

Professor Tim Spector also believes it is now too late for Plan B, the UK’s backup plan in the event of a crisis, to have any effect.

“I believe Plan B is now too late; I believe it could have saved the case and lives if it had been brought in a few months ago,” he said.

Cases are increasing in countries such as Austria, Germany, the Netherlands, and Denmark, raising fears that the infections will spread to the UK.

According to data from the ZOE Symptom Tracker app, infections in the UK have decreased by 11% from the previous week.

Infections have also dropped by more than a fifth in a month, according to the most recent government data.

Despite this, Prof Tim Spector of King’s College London, who led the development of the ZOE Symptom Tracker app, stated that hospitals are still in a state of emergency – but not with Covid.

One of the main reasons the UK had restrictions in the past was due to pressure on the NHS, but Prof Spector warned that it is now “too late” to reinstate them.

In his most recent YouTube video, he stated that there had been an increase in cases in the community and that many people were not going to get Covid tests.

He also stated that many people have been avoiding seeing their doctors and that many appointments have been postponed as a result of Covid, which was only recently affecting hospitals.

“Last week, I heard there were the most 999 calls ever recorded in the UK,” he added.

According to data from the ZOE app, there are approximately 64,000 cases per day in the United Kingdom.

According to him, infections have decreased in both the double-jabbed and the unvaccinated.

“It’s looking OK right now (Christmas), and I believe we’ll see reasonable levels through the end of the year,” he said.

“I don’t expect rates to rise; instead, they should fall but not completely disappear.”

However, I expect another increase in January.”

He believes that the most important thing people can do to avoid an outbreak is to get fully vaccinated.

The cold weather that has hit parts of Europe, according to Prof Spector, may be driving up the number of cases.

“The rest of Europe is in for a bad time because their vaccination program was slower than ours, so they’re in that period of waning Delta vaccination compared to us,” he added. 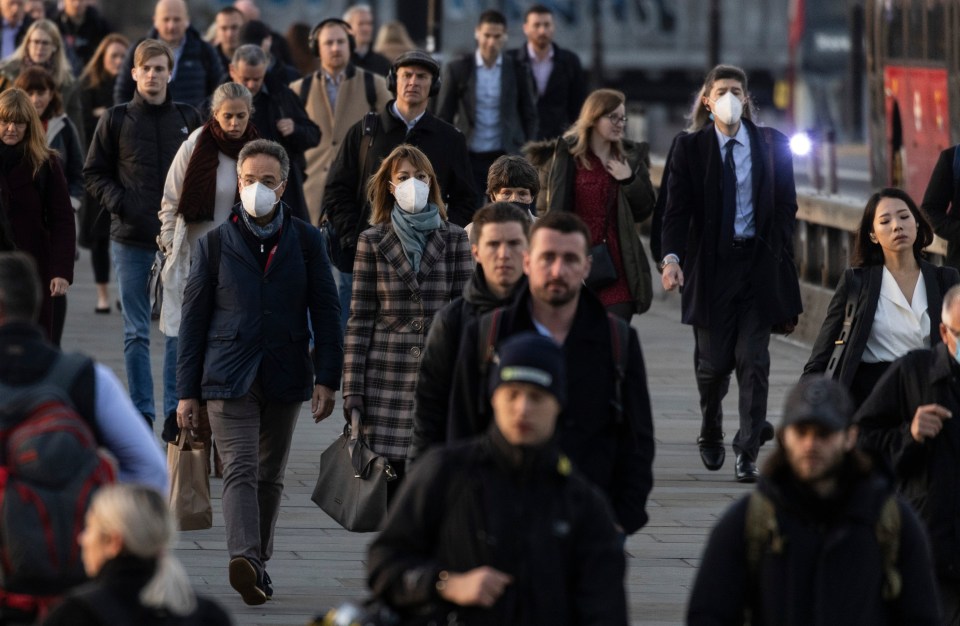 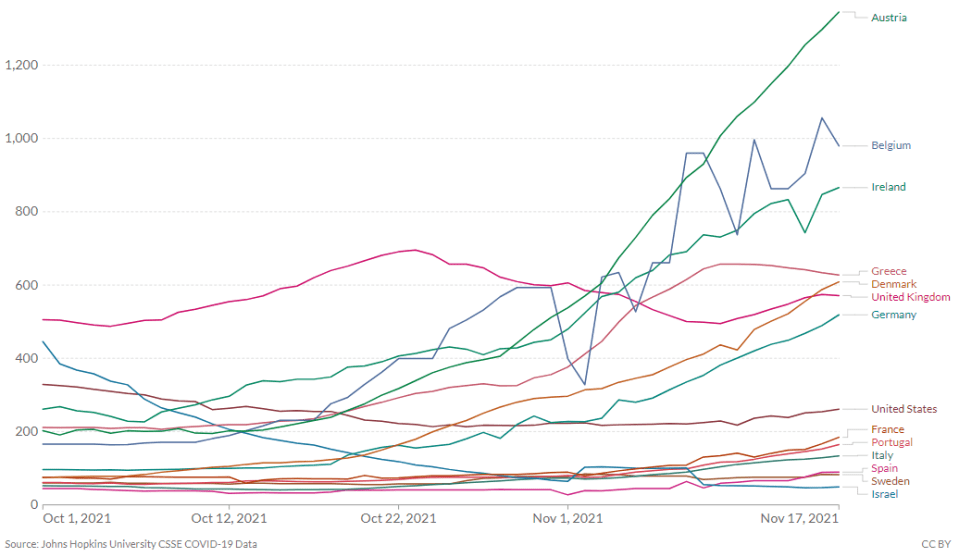