According to a new study, men who drink beer have a lower risk of erectile dysfunction.

It may seem counterintuitive, but alcohol actually increases potency.

Men will rejoice after a study found that moderate drinking cut the risk of erectile dysfunction by nearly a fifth when compared to teetotallers.

According to experts, a drink increases nitric oxide levels, which widens blood vessels and improves circulation, both of which are important for a good performance.

The global study looked at data from over 210,000 men to see how alcohol affected their erections.

Moderate drinkers, who consumed up to 14 units per week, had an 18% lower risk of impotence.

It was published in the Urologia Internationalis journal.

“We have shown that regular alcohol consumption was significantly associated with a reduced risk of erectile dysfunction,” said Shen Li of China’s Anhui Medical University.

The condition affects five million people in the United Kingdom.

Men and women should drink no more than 14 units per week, which is equal to six pints of beer or six standard 175ml glasses of wine. 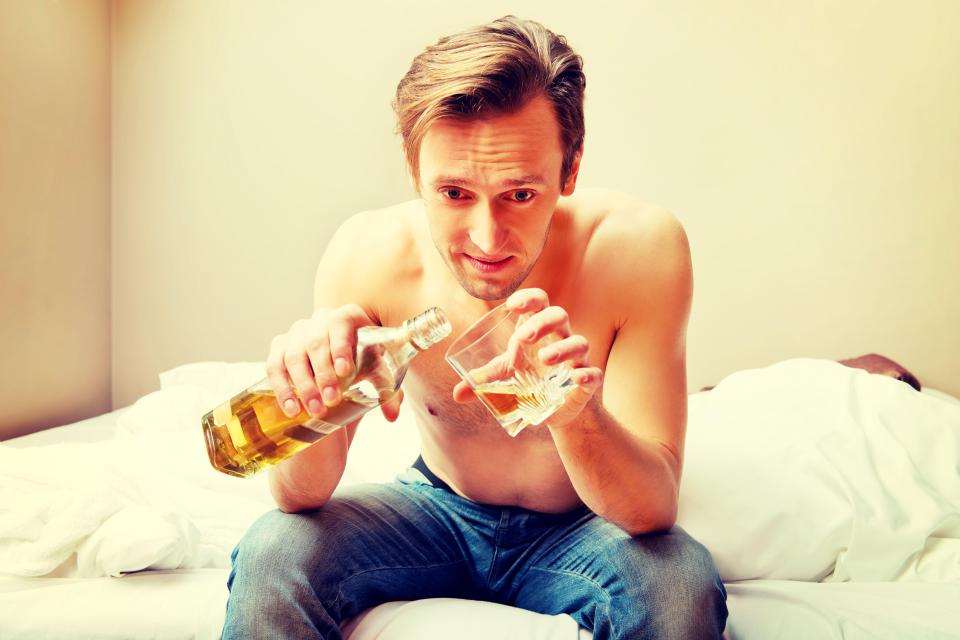