MIT researchers developed a new device that could track your sleeping pattern and give you the best positions. It can do this without the help of any camera or motion sensors.

According to Technology Networks’ latest report, BodyCompass, a wall-mounted monitor, is the first home-ready, radio-frequency-based system to provide accurate sleep data. Shichao Yue, the Ph.D. student who will introduce the system in an event at the UbiComp 2020 conference on Sept. 15, used wireless sensing to observe sleep stages and insomnia for the past years.

“We thought sleep posture could be another impactful application of our system” for medical monitoring,” said Yue.

The device could monitor Parkinson’s disease’s progression since people with this disorder could not sleep easily. It also decreases the risk of sudden death in people with epilepsy.

People who have epilepsy tend to sleep on their stomach, which could lead to sudden death. Once this new technology becomes available to the public, it could help people record their sleeping habits or monitor their babies.

“It can be either a medical device or a consumer product, depending on needs,” further explained Yue.

BodyCompass analyzes the radio signals as they bounce off objects in a room, including the human body. It works just like your Wi-Fi router, sending off and collecting radio signals to return through multiple paths. 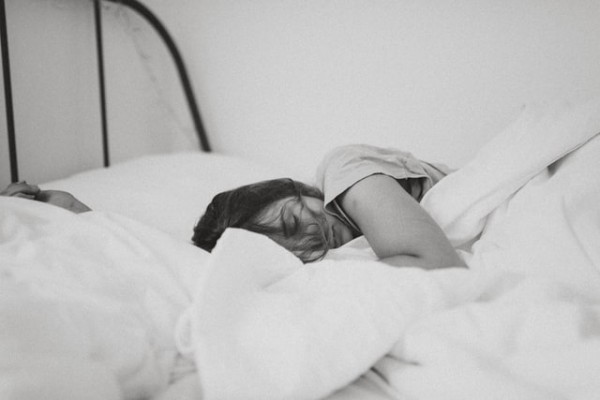 Using the device, the researchers could identify the body’s posture by mapping the signals’ paths, which work backward from the reflections. However, scientists still need to identify which signals were bouncing off from the human body.

The device’s developers discovered that the signals bouncing off a person’s belly or chest are uniquely modulated by breathing. Once the researchers identify these signals, they could start analyzing the person’s sleeping positions.

For example, if an individual is lying on her chest, the signals would be weak. But, if the sleeping person is lying on her back, the device would receive strong radio waves.

Yue explained that the individual’s breathing serves as their coding to determine the body’s signals and other objects. After the correct signals are received, a customized neural network will identify the body’s angle while sleeping.

Also Read: ATTN: Smartphones Could Damage Your Skin Just Like the Sun, So Playing on Your Devices Could Lead to Premature Aging, Experts Say