While breastfeeding my newborn son, I discovered a cancerous lump.

While breastfeeding her son, a mother discovered a cancerous lump and is urging others to check their bodies regularly.

After noticing the lump while feeding her five-month-old son Lenny in 2019, Amy Palmer, 30, went to the doctor right away.

Initially, doctors thought it was most likely a blocked milk duct, which causes a lump and pain.

However, additional tests confirmed her worst fears: she was diagnosed with breast cancer at the age of 28.

Every year, approximately 11 women under the age of 30 are diagnosed with breast cancer.

When Amy and her husband Colin learned the news, they both burst into tears, and her family and friends were devastated.

“You never think something like this will happen to you until it does,” she said.

It hit my husband like a ton of bricks.

Amy, who lives in Paignton, Devon, with her husband Colin and two young children, Lenny, three, and Frankie, six, has undergone several rounds of intensive treatment.

She underwent a lumpectomy, six rounds of chemotherapy, and 18 rounds of radiotherapy to treat her cancer.

She’s now been free of the disease for two years, which claims the lives of 11,500 people each year.

Amy has been encouraging women to check their breasts and believes that the age at which mammograms should be performed should be lowered.

Every three years, women aged 50 to 71 in the United Kingdom are invited for NHS breast screenings.

“I’m not sure why the starting age [for mammogram testing]is so low,” Amy said.

“I’d like to see screenings made available to anyone over the age of 18.”

“Since my diagnosis, I’ve seen breast cancer diagnoses in women in their twenties.”

“Early detection and screening could save lives.”

Amy has also created a bucket list of things she wants to do, which includes participating in the Disney Princess “Run to the Magic” race, skydiving, running the London Marathon, and visiting New York.

She expressed her support for Victoria Ekanoye, a soap actress who recently revealed that she, too, was diagnosed with breast cancer in the same way.

Victoria, who starred as Angie Appleton on Coronation Street from 2017 to 2019, discovered a lump in her breast earlier this year while feeding her 11-month-old son Theo.

“My husband Colin and I are huge fans of Coronation Street, and we watched Victoria’s entire run on the show,” Amy said.

She had a great performance and was a well-liked character. 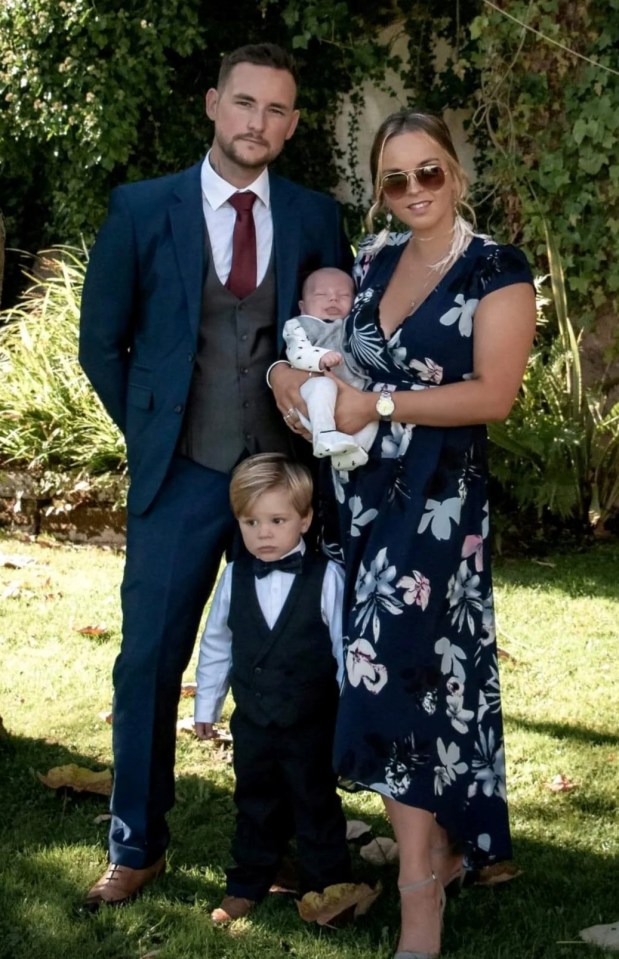 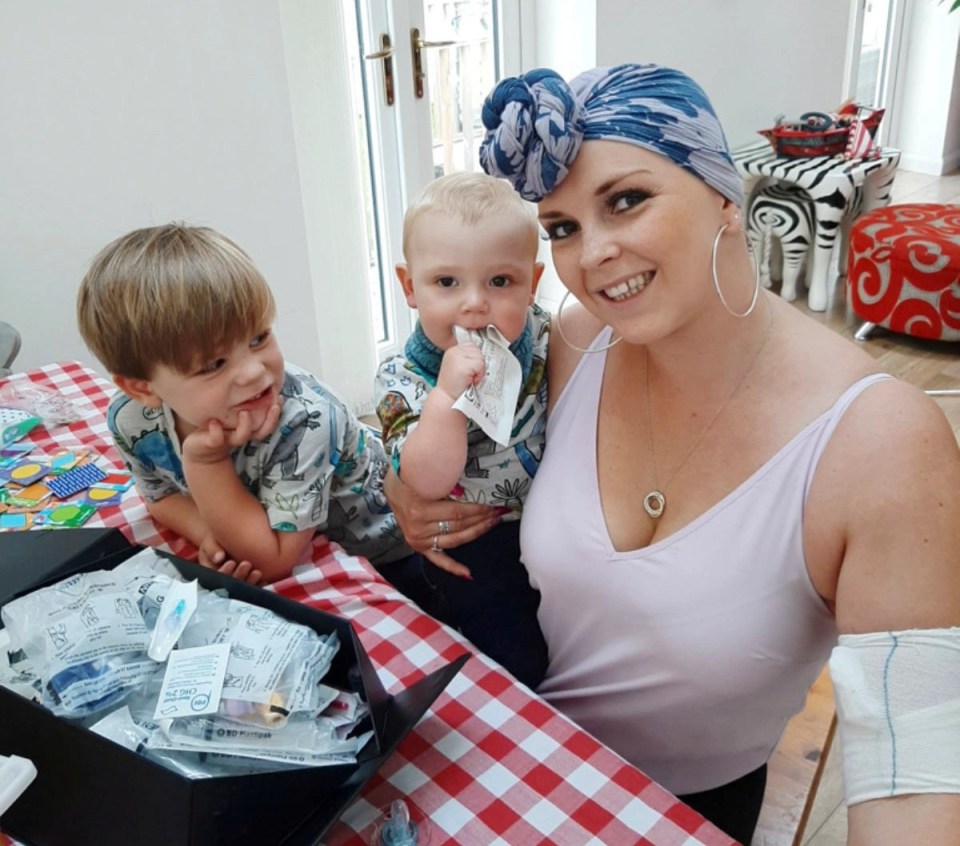 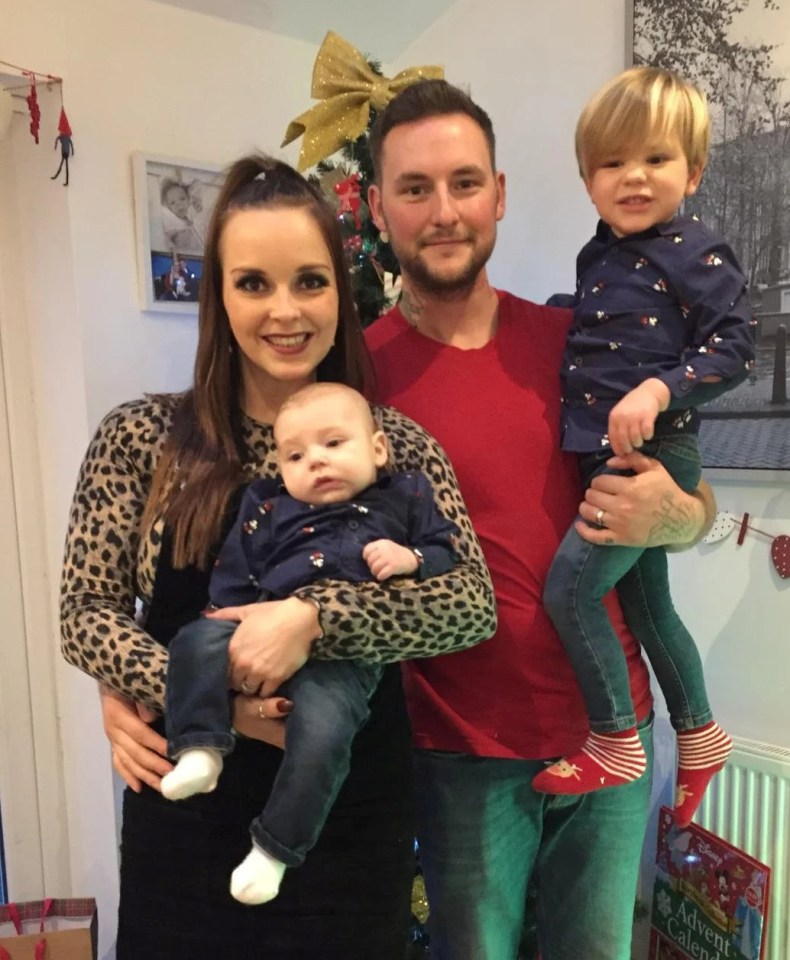 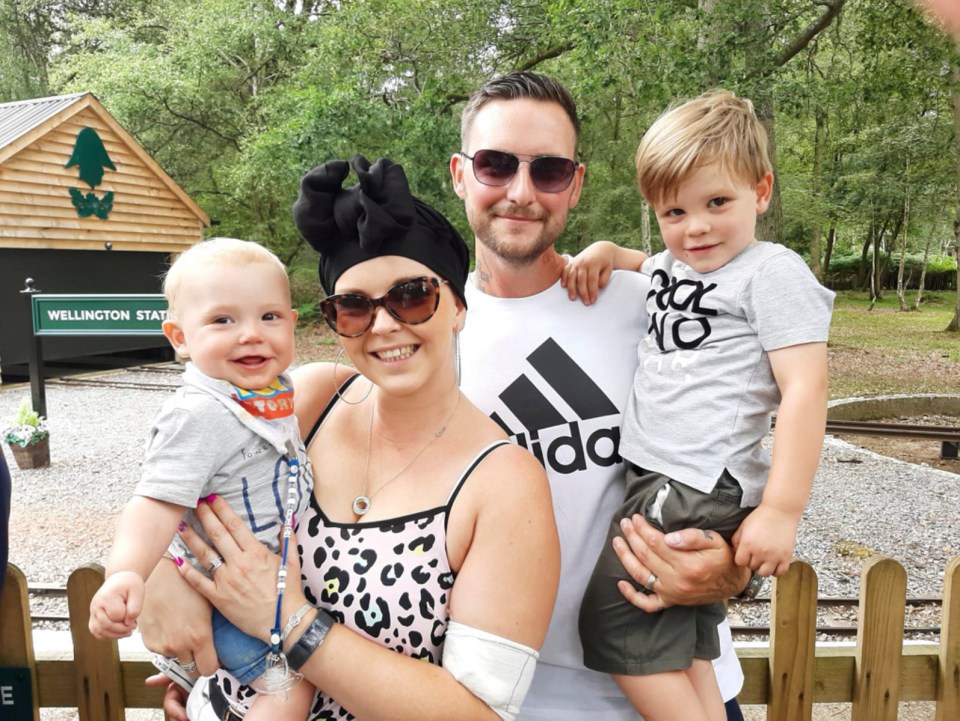 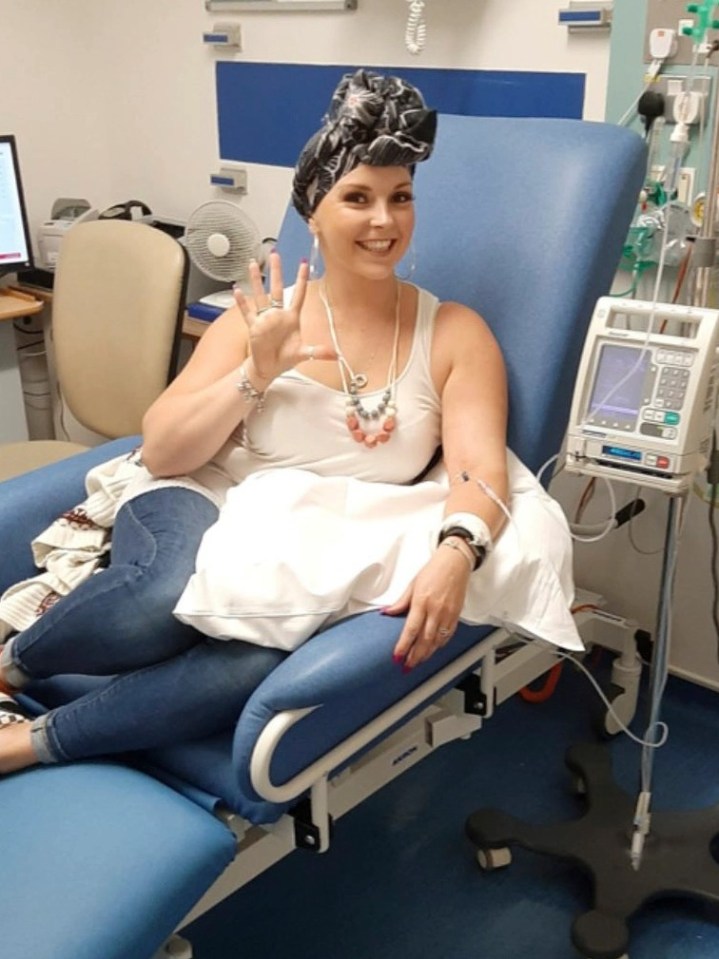