Despite the fact that I was born without a womb, I have two children.

Jennifer Dingle was a “late bloomer” when she was a teenager.

She had been anticipating her period since she was a teenager, having seen all of her friends get their periods.

But it never happened, and Jennifer’s mother took her to the doctor, who couldn’t find her cervix after an examination.

Jennifer was diagnosed with Mayer-Rokitansky-Küster-Hauser syndrome (MRKH) because she had ovaries and further tests revealed she didn’t have a uterus.

It’s a condition that prevents her from carrying a child because she was born without a uterus.

Despite the fact that it was medically impossible, the now 33-year-old maintained hope that she would one day become pregnant and have her own child.

Jennifer’s wish has come true thanks to modern medicine, and she and her husband Jason, 34, now have two healthy daughters, Jiavannah and Jade, after undergoing a groundbreaking uterus transplant in December 2016.

She is thought to be the first woman in the United States to give birth to two miracle children.

“I was told I’d never be able to carry my own child, and that if I wanted biological children, I’d have to use a surrogate,” Jennifer explained.

“It was a challenge.

Every young girl fantasizes about marrying and starting a family.”

Jennifer and Jason married in 2014.

She began to consider their options for starting a family, but they were unable to do so due to Jason’s military obligations.

Jennifer received an exciting call from her mother two years later, while the two were stationed in Italy, and it would change their lives.

“Jason has always been incredibly supportive of my condition, which I told him from the beginning,” she said.

“He assured me that no matter what happened, we would become parents.”

“I went to see my gynaecologist for a check-up a few months after getting married and asked her about family planning options.”

“She told me she had heard about a uterus transplant taking place overseas, but not to get my hopes up because she thought it would be too dangerous.”

“We were stationed in Naples, Italy, two years later when I received an excited phone call from my mother.

“She’d heard that Baylor University Medical Center in Dallas, Texas, was looking for 10 women to participate in a uterus transplant medical trial.

“I immediately flew home to apply and start the process.”

Jennifer was told she had been accepted to… two months after applying in July 2016.

They are our special little miracle babies. We couldn’t be happier 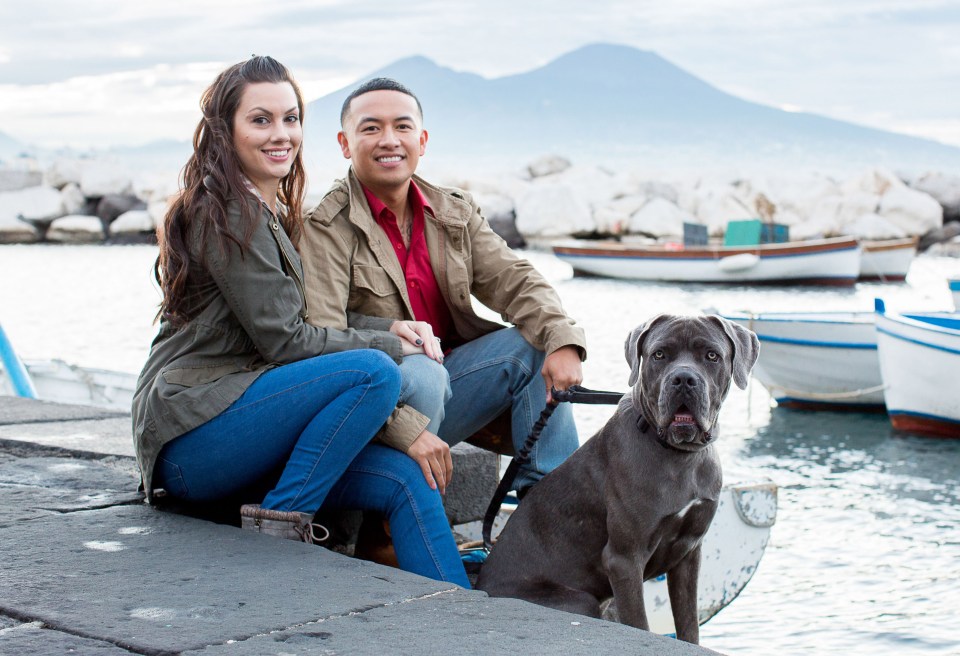 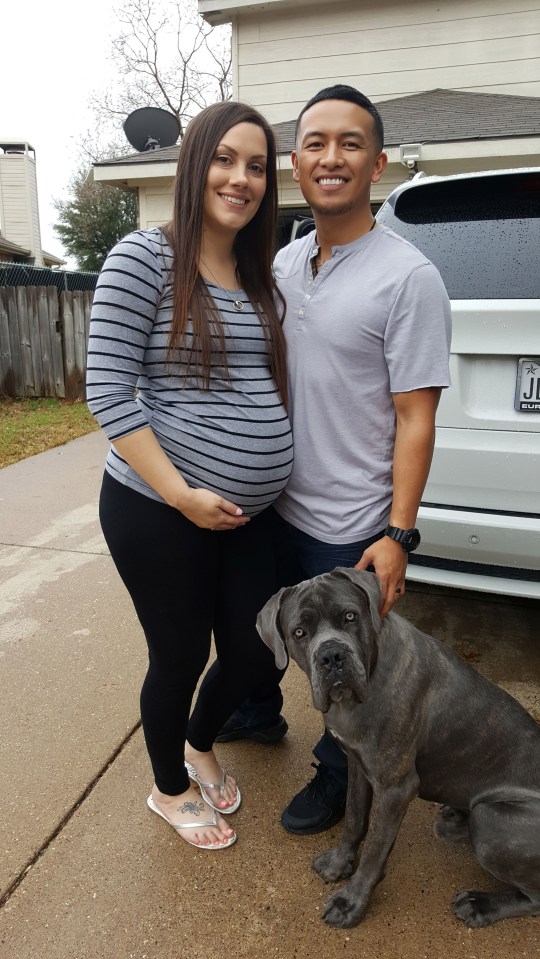 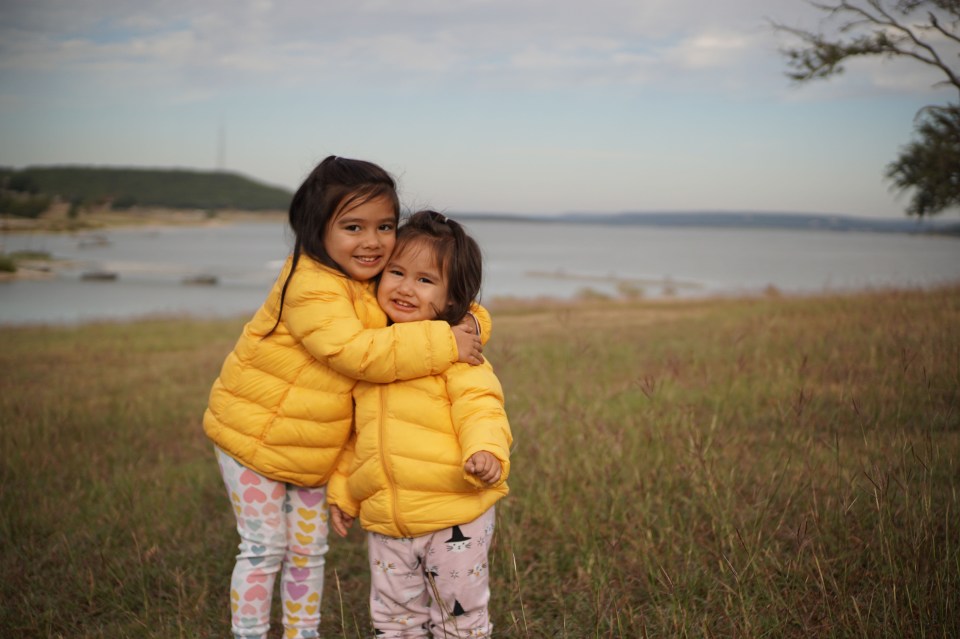 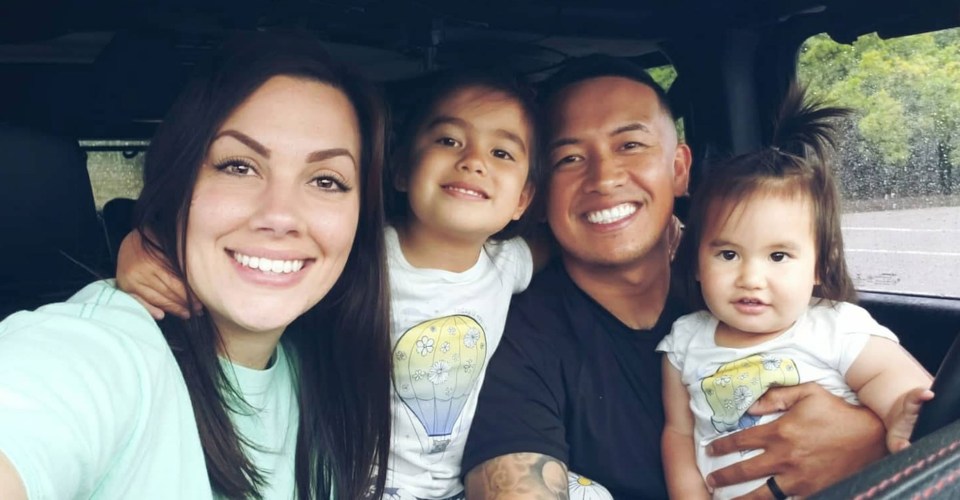 They are our special little miracle babies. We couldn’t be happier