Electroshock therapy after postnatal depression robbed me of a year of memories.

Lisa Morrison was starting the next chapter of her life when she moved from South Africa to Northern Ireland after getting married.

Lisa, on the other hand, said she had some mental health issues after having her children and had suffered from post-natal depression.

Lisa quickly relapsed into a previous eating disorder, which she claims set off a ‘chain of events’ that left her unable to recall a year of her life.

Lisa has now revealed how she spent a significant portion of each year in a local inpatient mental health facility.

Lisa has now revealed to BBC Northern Ireland that she received several courses of electroconvulsive therapy (ECT) over a seven-year period.

According to her, she received treatment at the Southern Health Trust’s Bluestone mental health unit.

“It’s difficult to talk about because I have very little memory of this time,” Lisa explained.

This causes an increase in electrical activity in your brain, with the goal of providing relief from mental health symptoms.

The treatment is given under general aesthetics and you are not awake during it.

When other traditional treatments haven’t worked, it can be used to treat severe or life-threatening depression.

It can also be used to treat mania and catatonia, a condition in which a person remains immobile or makes repetitive or restless movements.

“It’s quite distressing that there are huge gaps around things that I should remember as a mother.”

Lisa claims that she was well-treated in her unit, but that there was “very little meaningful activity.”

“ECT is marketed as a last resort, but in my case, I have to wonder if all other options were exhausted.

“When someone puts an electric current through your brain, they aren’t entirely sure how complex the brain is, and I have no recollection of a year of my life.”

Memory loss and headaches have been reported in some patients who have received this treatment.

A school in the United States was chastised earlier this year after announcing that it would use the therapy on’self-harming’ students.

The treatment, according to the Royal College of Psychiatrists, can be “life-saving” for patients suffering from severe depression.

The Southern Health Trust responded to Lisa’s claims by saying, “The trust… 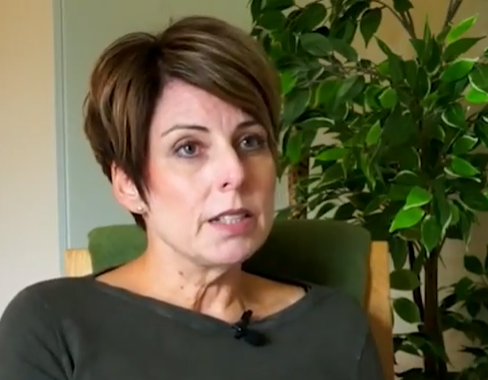 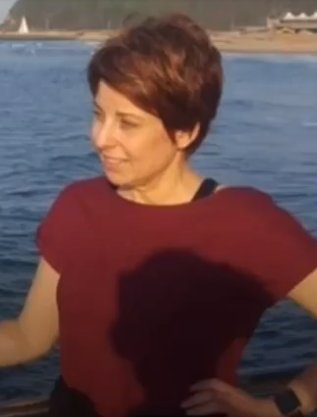