Experts warn that late-night toileting could be a sign of aggressive cancer.

Doctors have warned that a need to go to the bathroom in the middle of the night could be a sign of aggressive prostate cancer.

The NHS warns that a growing tumor pushing against the urethra can cause nocturnia, or waking up to pass urine.

The Cleveland Clinic warns that the condition is a side effect of radiation used to treat prostate cancer, and that it occurs in 25% of cases.

“Prostate cancer usually does not cause any symptoms until it has grown large enough to put pressure on the tube that carries urine from the bladder out of the penis,” according to the NHS website.

“Needing to pee more frequently, especially at night, is one of the symptoms of prostate cancer.”

Only men have the prostate, which is a small, walnut-sized gland.

Between the penis and the bladder, it wraps around the urethra, or urination tube.

The prostate’s main function is to produce the fluid that combines with sperm to form semen, making it extremely important for reproduction.

It can, however, be infiltrated by cancer, just like any other organ in the body, when cells in the gland begin to grow out of control.

Prostate cancer affects one in every eight British men.

Many people will live long lives with few unpleasant symptoms.

Others, on the other hand, may experience cancer spread, which can lead to death.

According to Orchid, a male cancer charity, the majority of men don’t know anything about the disease, and of those who do, 60 percent aren’t confident in naming the signs and symptoms.

According to the charity’s survey, men over 45 had the least knowledge of the killer disease, and more than half of black African and Caribbean men were unaware that their ethnicity increased their risk.

“If we can tackle this from both sides, by getting many more men and GPs to talk about prostate cancer risk, we can help to improve long-term outcomes – both for patients and for the health system.” 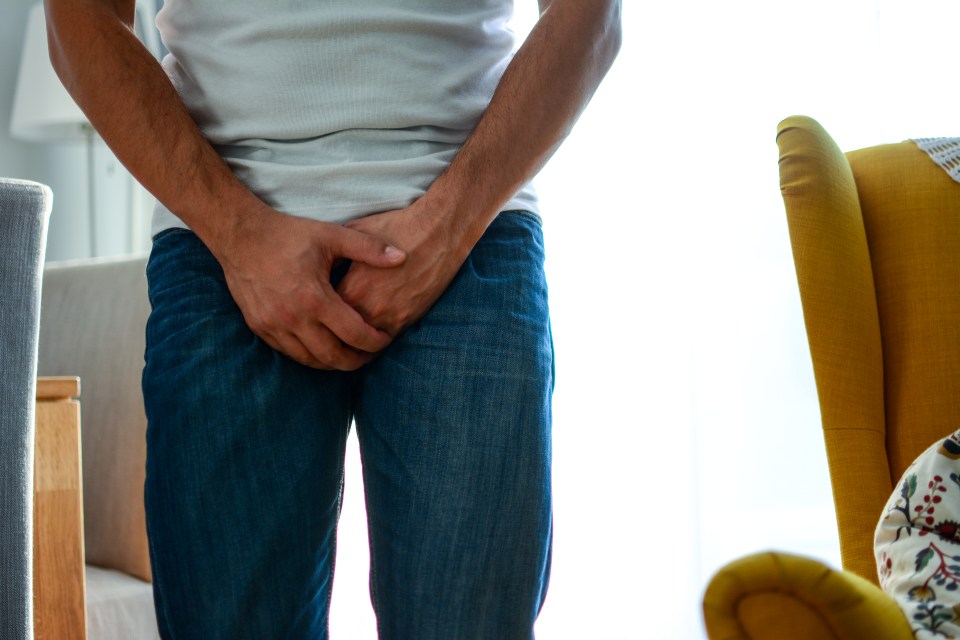