I’m a behaviorist, and this is why some people are always late.

If you’re always running around trying to get from point A to point B, you’re probably a friend or family member who is perpetually late.

Lateness can cause friction, and missed dinner reservations and train reservations can lead to fights, which are never good for relationships.

While most people consider being late to be a negative trait and bad manners, experts have stated that this is not the case.

People are late for a variety of reasons, according to psychotherapist Somia Zaman, who specializes in cognitive behavioral therapy and Eye Movement Desensitization and Reprocessing (EMDR).

She explained that some people are simply natural born optimists who believe they can handle everything in their hectic schedules.

These individuals are known as ‘over schedulers,’ according to Somia, and will frequently cram too much into a single day.

She went on to say that chatty people are even more likely to be late, as they are more likely to over-run and miss their next appointment or meeting.

But, according to Somia, these people aren’t always happy to be running around like headless chickens and frequently have difficulty saying no to things.

“Some over-schedulers have a hard time saying no for fear of offending someone or missing out on an important opportunity (FOMO).”

“Their unrealistic plans for the day reflect their worries rather than their excitement in this case,” she told Metro.

Others, however, embrace their tardiness, as Kanye West did in his 2007 song Stronger, where he says to listeners, “y’all should be honoured by my tardiness.”

People with these personalities, according to Somia, are often “self-fulfilling prophecy types.”

This, she explained, is when a person’s tardiness has become almost part of their personal brand, and they no longer feel obligated to try to be on time because it’s what people expect of them.

People who are late can also be procrastinators, she said.

This group of people is frequently preoccupied with something else, deferring the task they actually need to complete.

“It’s possible that there’s some executive dysfunction in this group.”

However, they may be dealing with anxiety, which makes the transition from one place to another difficult for them,” she explained.

Another expert stated that being late can be traced back to one’s upbringing.

Some people may develop this when it comes to tardiness… 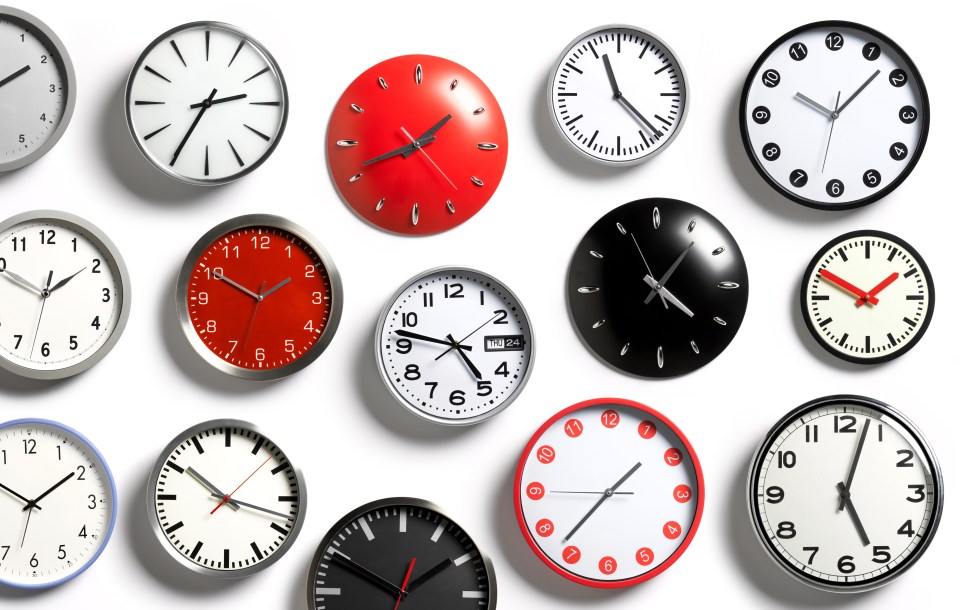