In a desperate bid to stop the ‘worst ever’ Covid variant, six countries have been added to the travel RED list, including South Africa.

SOUTH AFRICA is one of six countries facing a travel ban in an attempt to prevent the spread of a terrifying new Covid strain.

The super-mutant is the “worst variant they have seen so far,” according to senior government scientists, who expect vaccines to be at least a third less effective against it.

Experts warn that the strain is to blame for a surge in new cases in South Africa, with some areas experiencing a six-fold increase in infections in just a few days.

Flights from South Africa, Namibia, Lesotho, Botswana, Eswatini, and Zimbabwe will be suspended as of noon tomorrow, with all six countries being added to the red list, according to Health Secretary Sajid Javid.

Mr Javid stated that the new South African variant “may be more transmissible” than the Delta strain, and that “the vaccines that we currently have may be less effective.”

Thousands of people have arrived from South Africa in the last ten days, and officials are desperately trying to find them.

Scientists said the new strain was unlikely to be found in the UK, but they couldn’t rule it out given that up to 700 people fly through the country every day.

The bug, currently known as B1.1.529, has 32 mutations, which is double the number of mutations found in the delta variant.

It has also been discovered in Botswana and Hong Kong, in addition to South Africa.

The World Health Organization will meet today [Fri] to decide whether or not the bug should be classified as an immediate threat.

The new strain has alarmed government scientists, who say the virus spike protein is “dramatically different” from that of the original Covid virus.

It means that vaccines and blockbuster new drugs will have a hard time neutralizing it; optimistic estimates suggest that efficacy will be reduced by around a third.

When WHO experts meet to discuss the variant, they are likely to call it “Nu,” the next letter in the Greek alphabet.

This new variant appears to be quickly gaining traction.

It is “of great concern,” according to Dr Tulio de Oliveira, a top Covid tracker in South Africa, and has quickly become the dominant strain.

“This new variant appears to be spreading at a rapid rate,” he said.

“After a devastating Delta wave in South Africa, it has taken over all infections in less than two weeks.”

At least 77 cases have been discovered in the country, but there are many more that have not been investigated.

Virus scientists in the United Kingdom expressed their greatest concern since the discovery of Delta.

Ministers were summoned to… 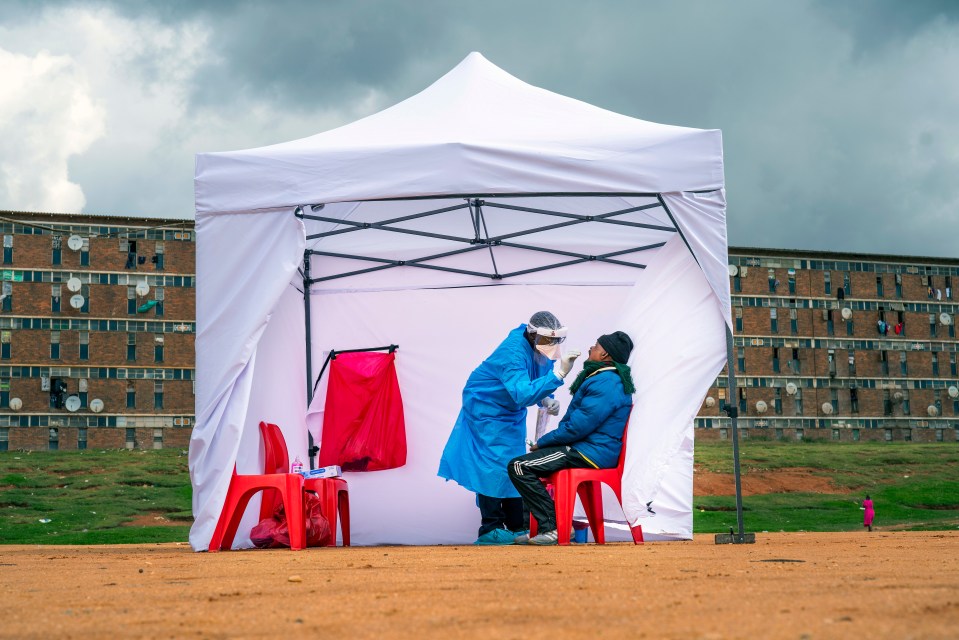 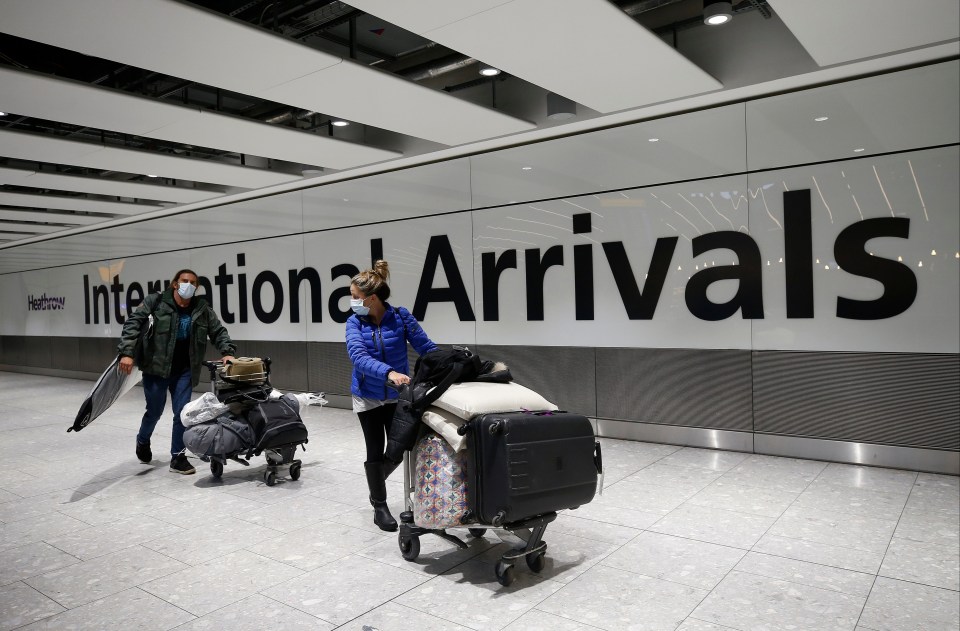 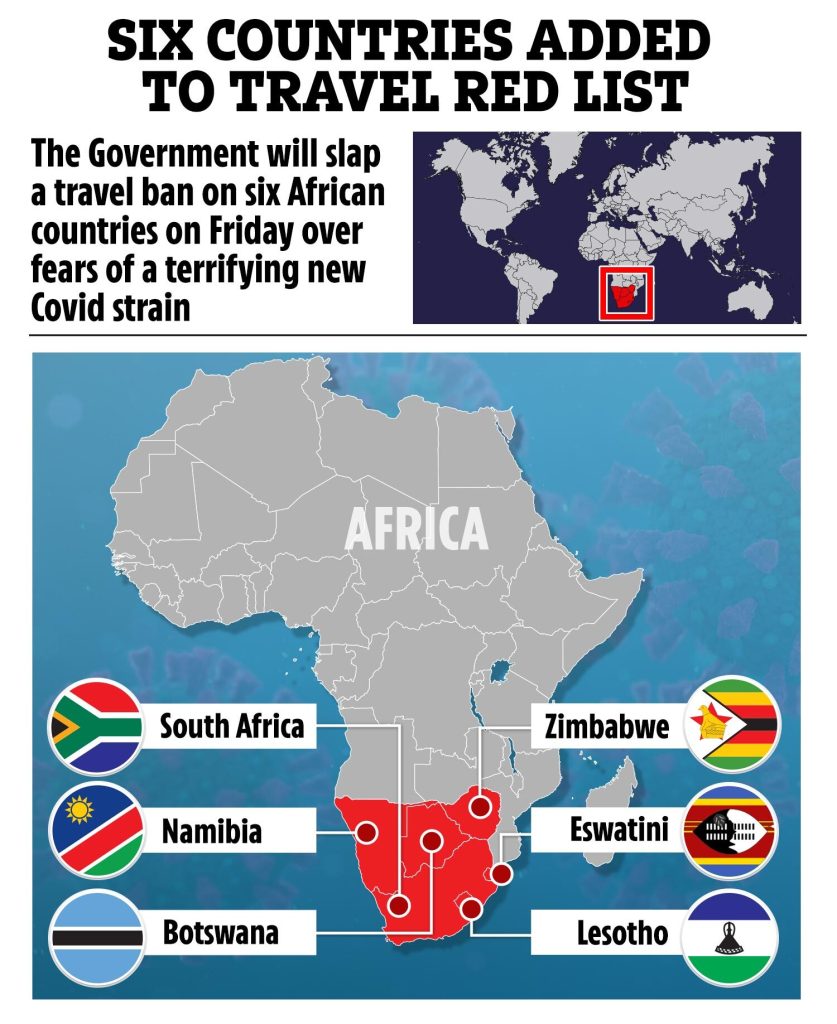 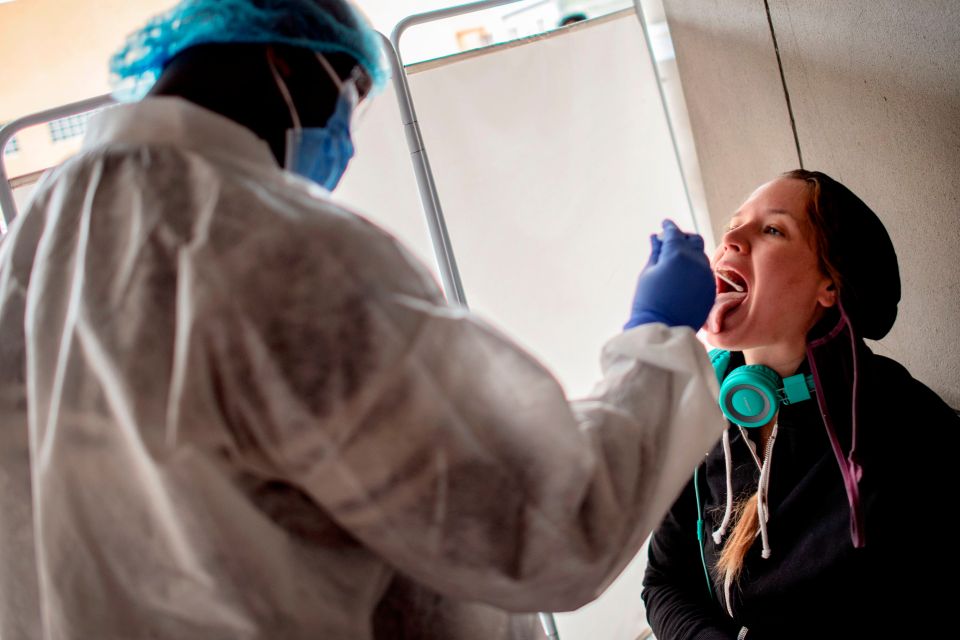