Is paracetamol safe to take on an empty stomach?

PARACETAMOL is a common painkiller, but how should you use it?

Here’s everything you need to know about paracetamol, including when to take it and whether it should be taken with or without food.

Paracetamol is a popular pain reliever that can be used to treat aches, pains, and fevers.

The medication is in the form of a tablet that can be swallowed whole with water.

Paracetamol is also available as a syrup or as a soluble tablet for those who have trouble swallowing whole tablets.

According to the NHS website, paracetamol is safe to take in the correct dose of one or two tablets up to four times per day.

If you take your first dose of one or two tablets (or the equivalent alternative form) at 9 a.m., you should wait until 1 p.m. to take your second dose.

The third dose could be taken at 5 p.m., followed by the fourth and final dose at 9 p.m., for a total of four one- or two-tablet doses in a 24-hour period.

It is critical to wait four hours between doses of paracetamol, regardless of when you begin taking it.

“Overdosing on paracetamol can cause serious side effects,” according to the NHS website.

If your pain is severe, resist the temptation to increase the dose or take a double dose.”

“Most people have no idea what the maximum daily dose of paracetamol is,” according to a study conducted by Oxford University.

Around one in every four people in the United Kingdom regularly exceeds the daily maximum dose.”

According to the NHS website, paracetamol can take up to an hour to work after taking one or two 500mg tablets.

“Paracetamol is available in immediate-release (short-acting) and modified-release (long-acting) preparations,” according to the British Medical Journal (BMJ).

“Paracetamol can provide pain relief, but only for a small number of people,” say Oxford University researchers.

Paracetamol may be taken with or without food, according to the NHS website.

There are a slew of dos and don’ts when it comes to paracetamol, just as there are with any other medication.

It’s critical to read the instructions on the package and to speak with your doctor about any medications you’re taking.

Call 999 for emergency medical help if you take too many paracetamol tablets.

If you have any other medical concerns, dial 111 to reach the NHS Helpline.

It’s critical to speak with your doctor about any health concerns you may have. 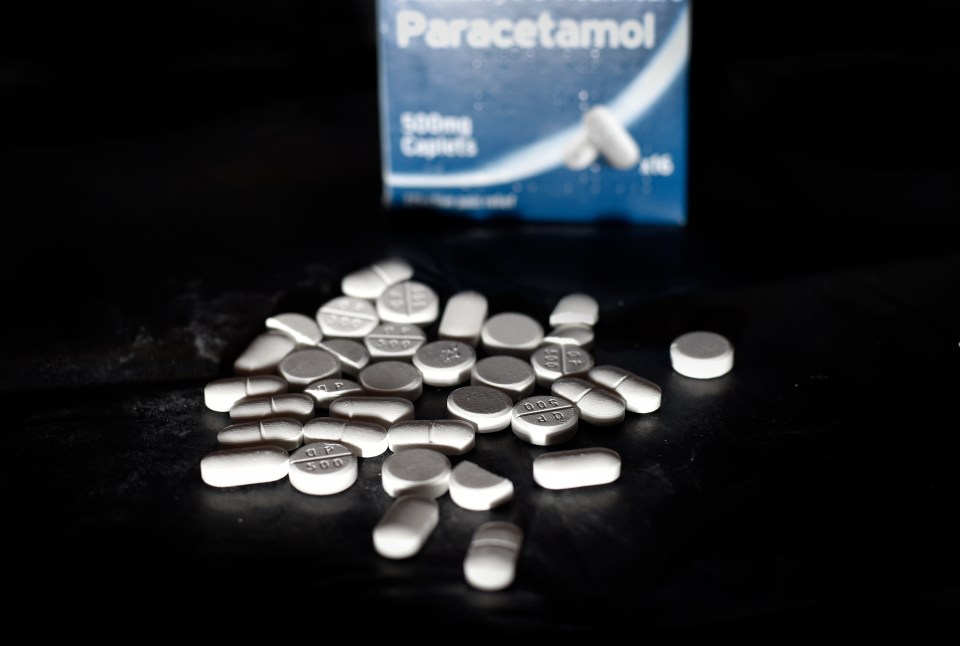