New mothers admit they weren’t prepared for childbirth and haven’t felt the same since.

A THIRD of mothers say they weren’t prepared for the difficulties of childbirth and haven’t felt the same since.

According to a survey of 2,000 mothers, 78% were “shocked” by the effects of childbirth on their own bodies.

Within six weeks of giving birth, more than a third (34%) of women complained of abdominal pain, while 39% complained of back pain.

Many women continued to have issues in the fourth trimester, which is the 12-week period after giving birth, such as difficulty walking (24%), and incontinence (18%).

Frida, a baby product company, commissioned the study, which found that six out of ten people wish they’d been warned about what they’d be going through beforehand.

The study is part of the brand’s ‘Real Birth Announcements’ campaign, which encourages parents to share their birth and postpartum experiences in order to better prepare future mothers.

Paloma Faith, a mother of two, has lent her support to the cause by sharing details of her own difficulties during childbirth.

“My own birth and postpartum journey were far from the rosy scenes you see on screen and online,” the singer and activist said.

“I couldn’t walk properly for two months after my emergency C-section, and the exhaustion was unbearable.”

“Combine that with a new-born baby piranha lighting my nipples on fire and a sore body, and you’ve got yourself a memory you’ll never forget.”

“I’m proud to partner with Frida to encourage open conversations about real birth stories because not enough women are prepared for the realities of childbirth and postpartum.”

“It’s time to put a stop to the social media perfection posts and start sharing what really happens.”

The most common ways women felt unprepared for the realities of childbirth were fear (35%) and not realizing how common complications are (28%) according to the study.

More than a quarter (26%) had no idea that childbirth could last as long as it did.

Similarly, this age group is more likely to talk about their childbirth experiences than those in their mid-30s and 40s – 28% versus 20%.

Of those polled, 23% said they would feel more comfortable talking openly and honestly about childbirth if other mothers did as well.

While 33% believe what mothers go through, 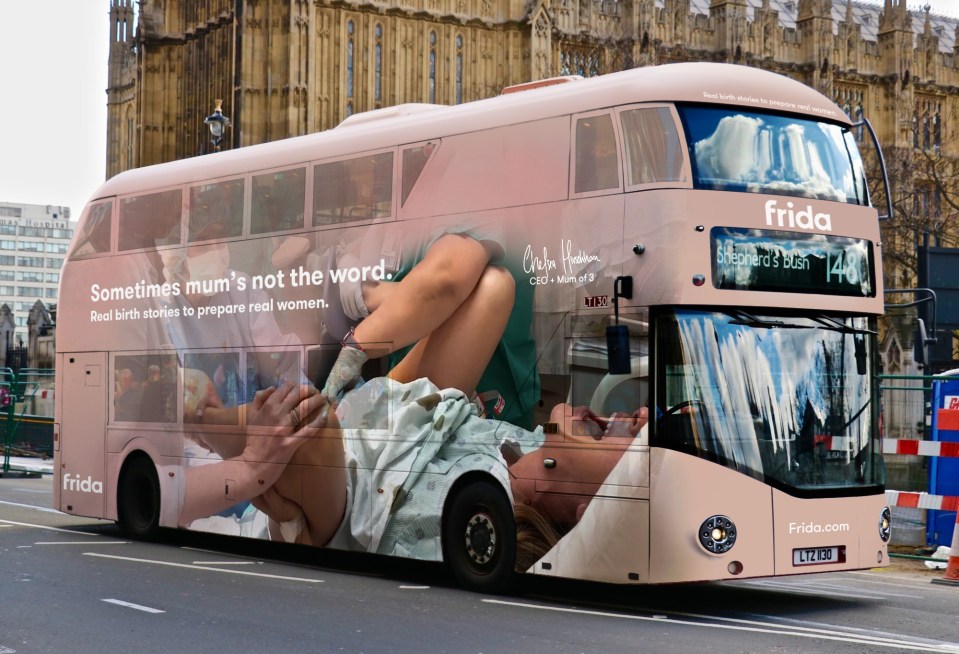 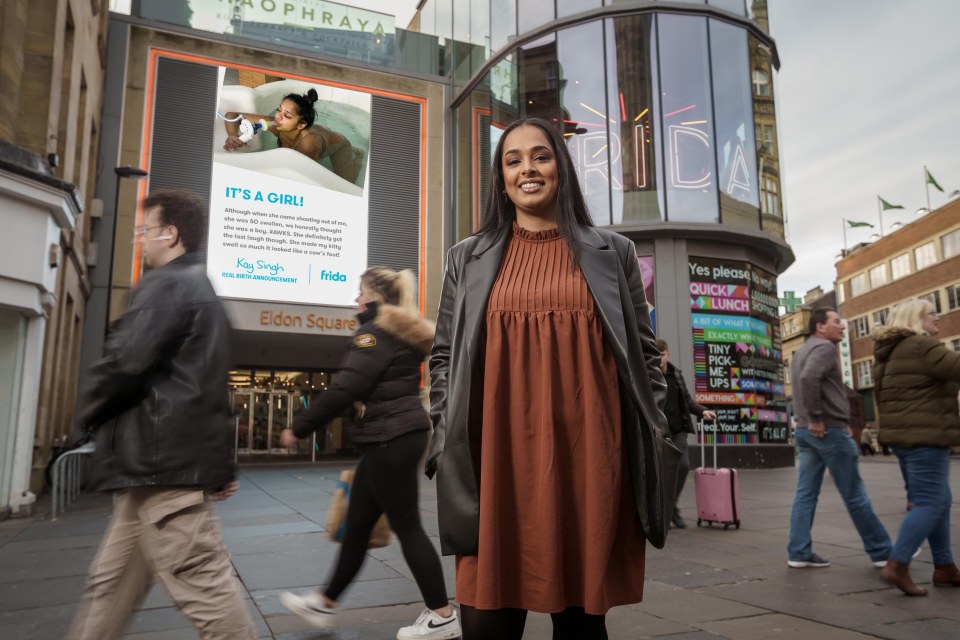