The best diet for losing weight and reversing Type 2 diabetes has been discovered.

Experts have identified the best diet for weight loss in people with type 2 diabetes.

They compared popular diets that have all been promoted to help diabetics lose weight in a dozen studies.

For people with type 2 diabetes, losing weight is extremely beneficial because it makes their condition more manageable.

It could also lower the chances of potentially fatal complications.

Obesity is usually the catalyst for the onset of type 2 diabetes.

However, according to Diabetes UK, losing a significant amount of weight (around 15kg if obese) can put type 2 diabetes into remission.

It helps to restore organ function and improve insulin sensitivity by removing abnormal body fat from the liver and pancreas.

Losing weight can help you feel more energized, sleep better, get more active, and improve your mood, regardless of whether you have type 2 diabetes.

Knowing how important it is for people with type 2 diabetes to lose weight, researchers from the University of Glasgow set out to find the most effective way to do so, publishing their findings in the journal Diabetologia.

A low-calorie diet of 500 to 1,500 calories per day was the only one praised by the researchers.

It should come as no surprise that restricting calories results in weight loss.

However, the study found that a liquid-based diet, consisting of shakes and soups rather than food, was the most effective for weight loss and remission.

Meal replacement liquids containing 800 calories per day for 12 weeks were found to be the most effective, followed by a high-carbohydrate, low-fat diet supplemented with shakes and soups.

“Very low energy diets and formula meal replacement appear to be the most effective approaches,” according to the researchers, “generally providing less energy than self-administered food-based diets.”

No other diet, including low-carbohydrate or Mediterranean diets, was found to help people with type 2 diabetes lose weight.

These diets resulted in weight loss of no more than 2kg for those who followed them.

It suggested that cutting out entire food groups to lose weight was pointless, and that instead, reducing portion sizes was the way to go.

It also backed up findings from the charity’s own research, which showed that 12-week low-calorie diets had the best success rates.

A low-calorie diet can help a quarter of type 2 diabetes patients lose weight, according to the DiRECT study, which was funded by Diabetes UK… 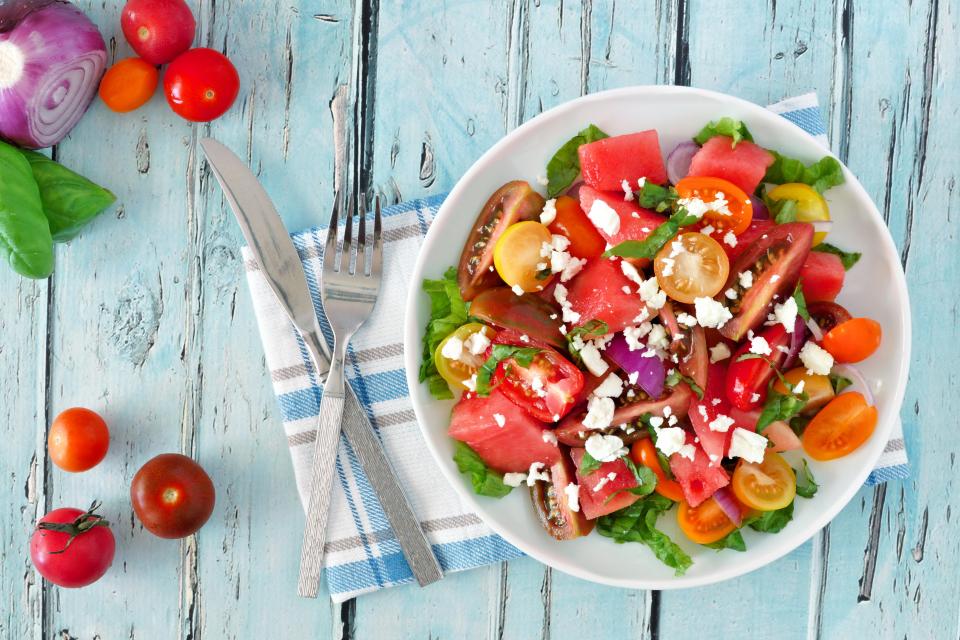