You’ve been using deodorant incorrectly – it’s supposed to be applied at a specific time.

Who’d have guessed that you’ve been using deodorant incorrectly since puberty?

You’re simply putting it on at the wrong time, as it turns out.

The shocking revelation was made on social media by a TikTok star, who claimed that everyone over the age of 30 should already be aware of it.

“Here’s something I wish I would have known before my 30s,” the internet user Sid said in his video.

“At night, you’re supposed to put on deodorant!”

He is, in fact, correct.

You should apply deodorant at night, according to the directions on the back of your deodorant.

The explanation is also available on many deodorant companies’ websites.

“The time of day you apply antiperspirant matters because your body has natural rhythms that affect when you sweat,” says the Arm and Hammer website.

They explained that your body temperature falls at night and you sweat less.

Because your sweat glands are less active at night, it’s easier for the body to absorb antiperspirant.

They explained that “giving your body time to absorb the sweat-blocking ingredients in antiperspirant is also a consideration for when you should apply it.”

“By applying antiperspirant before going to bed, you give your body several hours to block the sweat ducts while you sleep before they awaken.”

Following Sid’s video, many people remarked in the comments section that they weren’t doing anything right at this point.

“I’m not sure if I’m even breathing right anymore,” one person wrote.

“I thought I was supposed to give my skin a break from all products at night so it would be healthier?” said a second.

“I started wearing deodorant at night, and it’s been amazing!” said a third.

That’s all there is to it.

For better results, try changing it up. 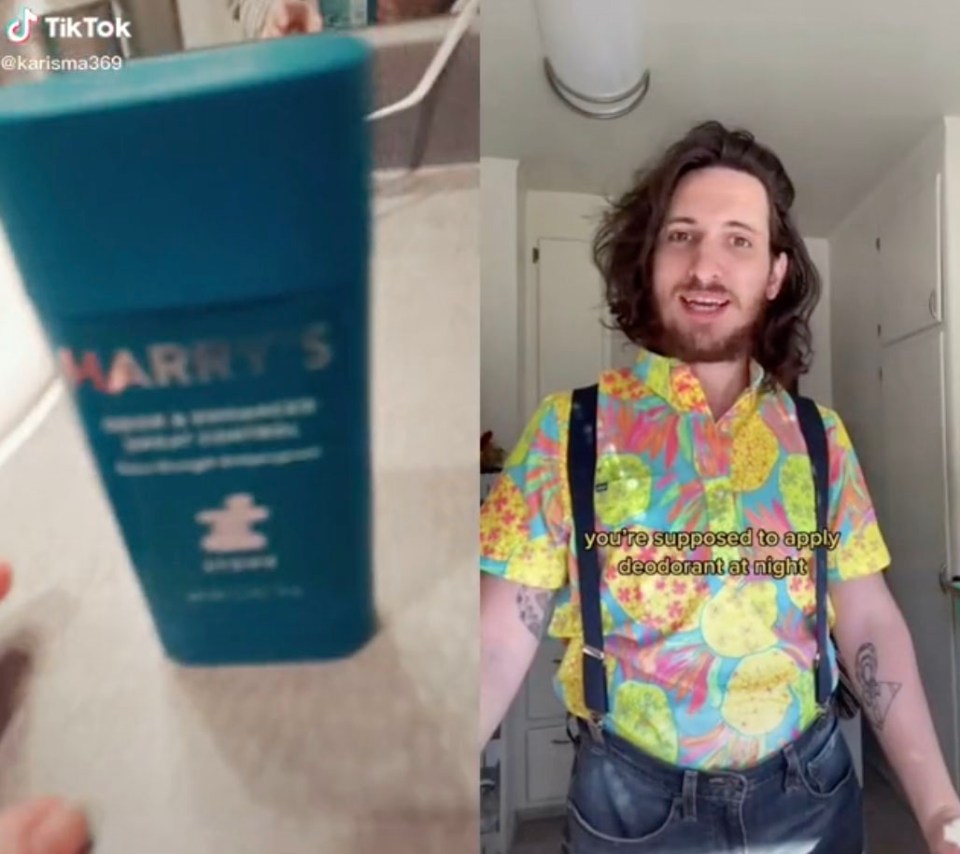 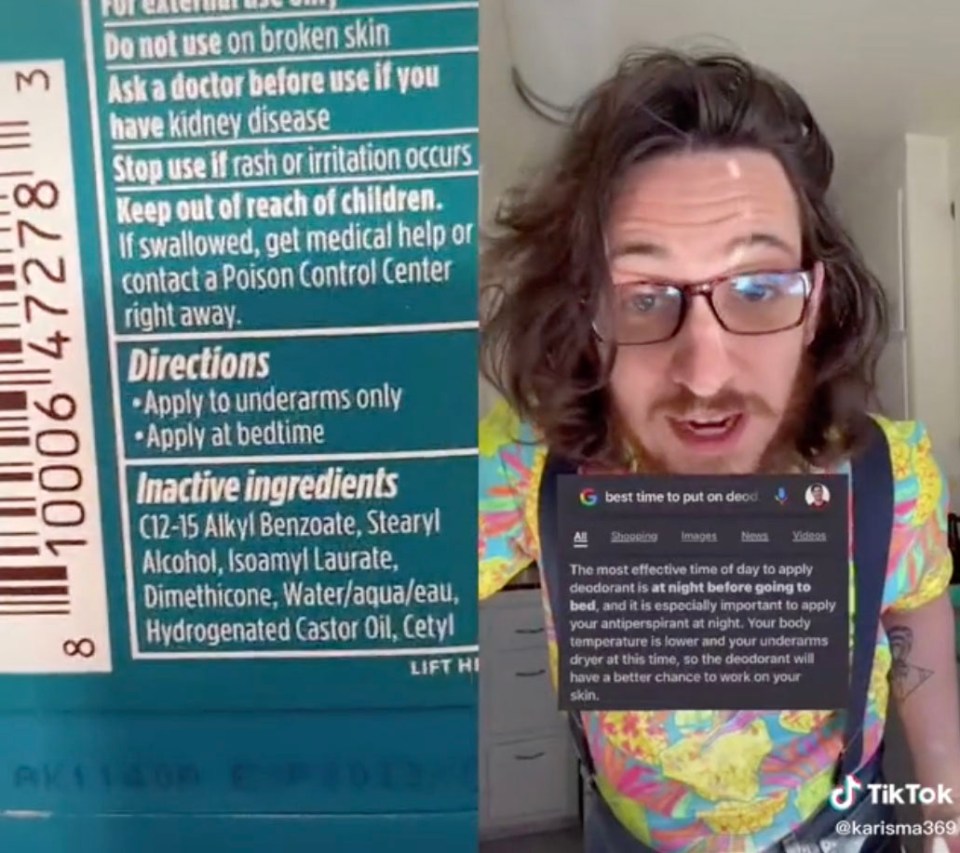 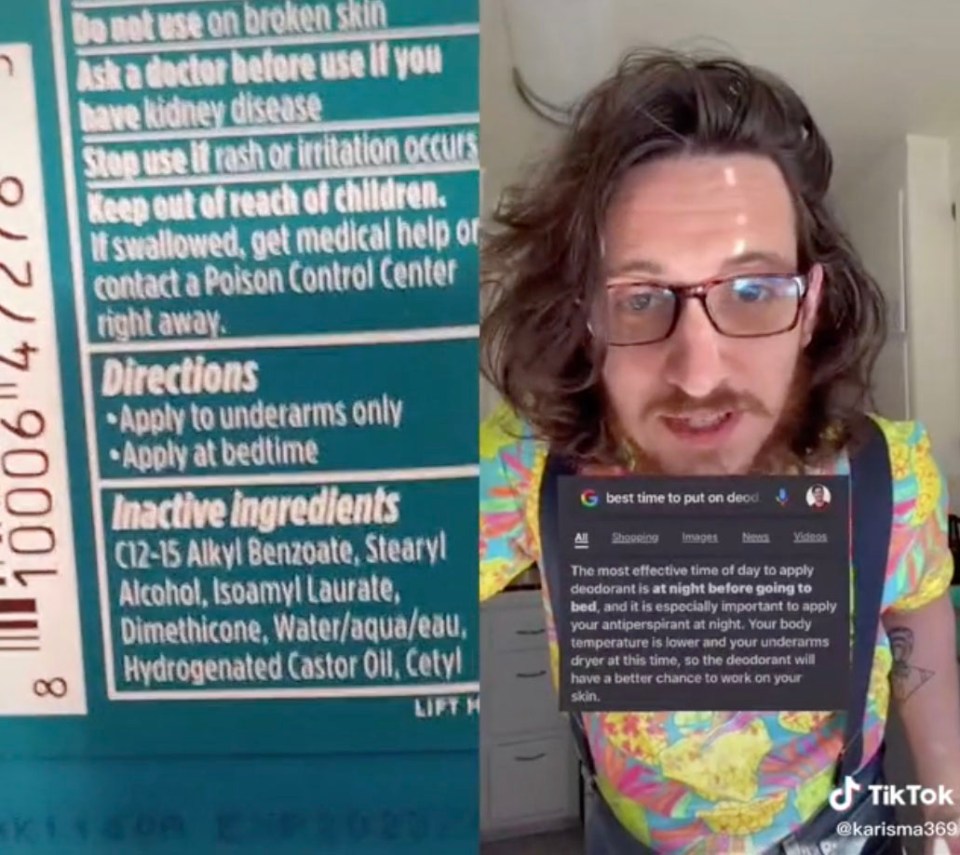