Covid-19 cases remain steady, delays to the Stardust inquest, and no movement on the Suez Canal tanker…

NEED TO CATCH up? TheJournal.ie brings you a round up of today’s news. 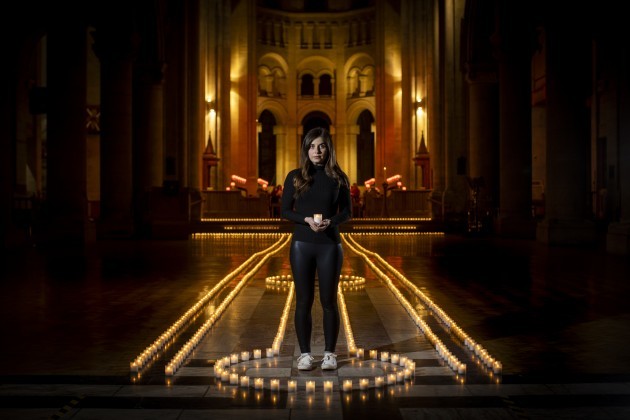 Holly Wilson, whose grandmother passed away during the pandemic, stands in Belfast Cathedral 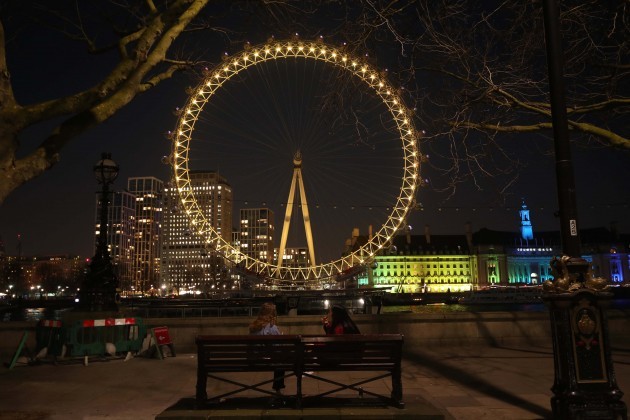 #EX-SUEZ ME: Unsuccessful attempts were made to free a giant container ship that ran aground and blocked one of the world’s busiest trade routes in Egypt yesterday.

#I’M SORRY: German Chancellor Angela Merkel admitted that a failed plan for a strict Easter shutdown was a “mistake” amid massive criticism of the government’s pandemic response.

#FLOODS: A motorist trapped in a car became the first fatality of floods on Australia’s east coast

It’s been a long time coming, but the Republic of Ireland men’s soccer team have managed to score a goal. Stephen Kenny’s side went all of 2020 without scoring, but took just 20 minutes to take the lead against Serbia in Belgrade in their first game this year.

In case you missed it, or want to remember what that looks like, here it is in all its glory:

Alan Browne has given Ireland the lead against Serbia