Technical workers, attached to Lufthansa, at Germany’s Hamburg Airport have declined to service the state plane of Belarusian President Alexander Lukashenko, accusing him of “giving the order to shoot at demonstrators in Belarus.” 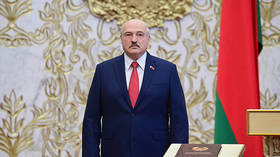 In a Facebook post on the page of the Vereinte Dienstleistungsgewerkschaft workers union, a statement explained that technicians for Lufthansa Technik would not service the presidential Boeing 737 as an act of “international solidarity” and “standing side-by-side with Belarusian workers.” In addition, the union demanded Lukashenko’s resignation, and called for democratic elections and the release of political prisoners.

The post also drew parallels with a situation 31 years ago, when the company refused to work on the plane of Romanian President Nicolae Ceausescu.

“Then, as now, we expect the Lufthansa Technik management to refrain from any punishments if colleagues refuse to work on the aircraft in question,” the statement read.

In the months since the start of the unrest in Belarusian unrest, Germany has been supportive of the opposition. Along with its EU partners, it implemented sanctions against 40 individuals in Minsk. Earlier in October, German Chancellor Angela Merkel met prominent opposition figure Svetlana Tikhanovskaya in Berlin.

On August 9, Lukashenko was elected for a sixth term as Belarusian president, in a vote many consider to have been rigged. According to the official results, he received 80.10 percent of the vote, with Tikhanovskaya receiving just 10.12 percent. After polling stations closed, mass protests began against the falsification of results. In the weeks since, protests have become less frequent and less violent, but still attract thousands of Belarusian citizens. 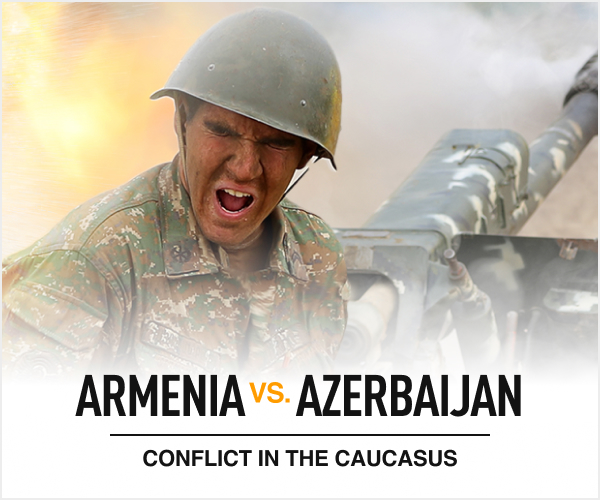